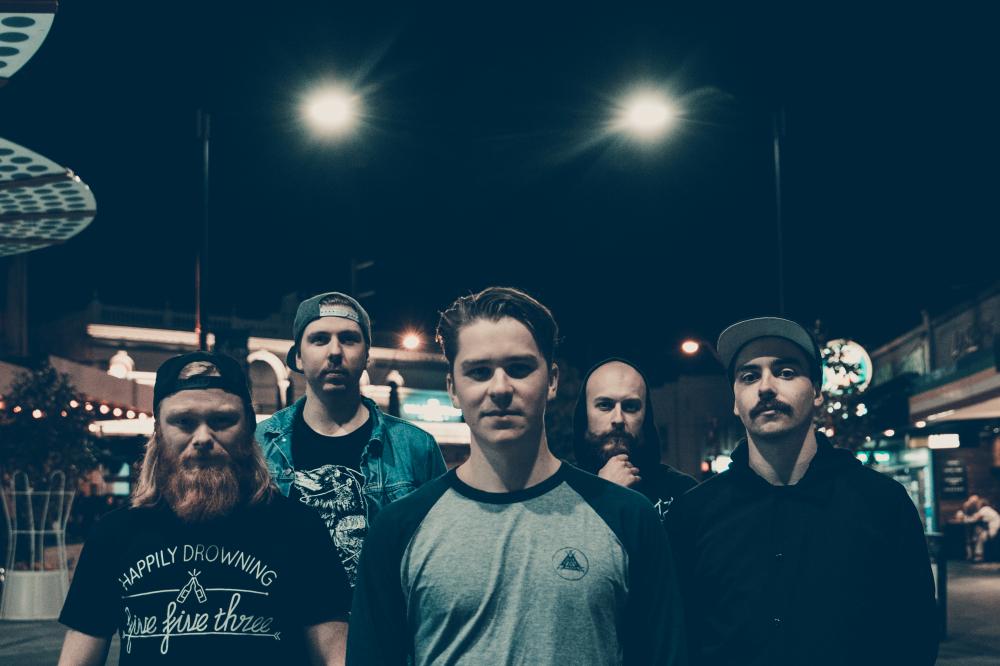 The upcoming EP ‘Overthinking Everything I Know’ has gained a lot of momentum and support from both media and fans. The success being driven by their first single ‘Jordan Street’ being added to Official Spotify playlist Rock Out, with over 50k followers, addition to this playlist saw a 6290% increase to their followers! The single also received a spin on triple j’s Short Fast Loud and has amassed over 17,000 streams to date! Their second single ‘Hiding in Someone Else has also been added to Official Spotify playlist New Punk Tracks, with over 100k followers, which has seen their Spotify followers increase even more!

WHAT PEOPLE ARE SAYING ABOUT LOOSE END

“So for those who have experienced a break-up recently, hold your head up and get back on the life horse and kick it in the dick. You’ll feel like it after checking out this new track from the Melbourne hard rockers that’s for sure ” – Paul Brown, Wall of Sound

“There is no doubt that there is a well of talent within this band and I have no doubts that this EP will be a stepping stone to greater things for the Melbournians.” – Andrew Cauchi, Depth Mag

“Loose End have proven on “Jordan Street” why they are worth your time. They have put a lot of effort into creating something with honesty, meaning and substance”
– Nathan Mesiti, Overdrive Magazine

“Overthinking and pop-punk often goes hand in hand, but for Melbourne rockers Loose End the act of rumination gets a refreshing spin with their polished brand of heavy and melodic pop-punk.”
– Tiana Speter, The Soundcheck 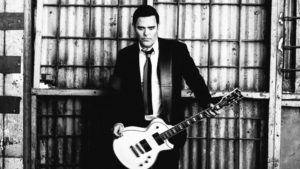 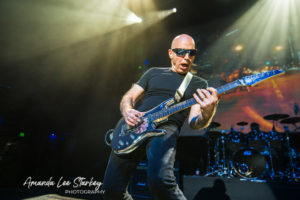