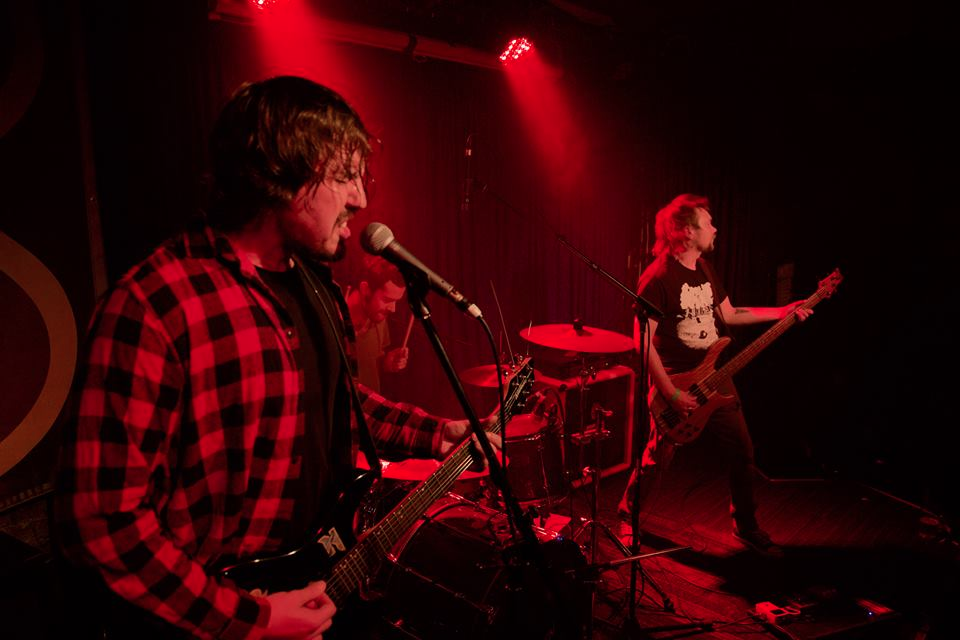 This August Melbourne’s hottest punkers, Palmerslum, are hitting Sydney for the first time. Friday the 17th They kick off their 3 day onslaught at Dee Why’s Time And Tide Hotel alongside Last Dig Academy and northside punk legends 4 Barrel Hemi.

Having conquered the north, Saturday the 18th is Newtown’s turn to get the Palmerslum reality check as the guys hit The Townie alongside BUNT and Black Knuckles for an awe-inspiring mix of Garage Punk with a dash of hardcore.

Sunday the 19th is the last of their Sydney assault and Palmerslum are hitting the Sunday Mecca known as Frankie’s Pizza By The Slice alongside mates Black Knuckles, fellow Melbourne gods Australian Kingswood Factory, and Earprojector. (Think Marilyn Manson Gate-crashing a Beatles Session.)

This will be one Hell of a weekend!