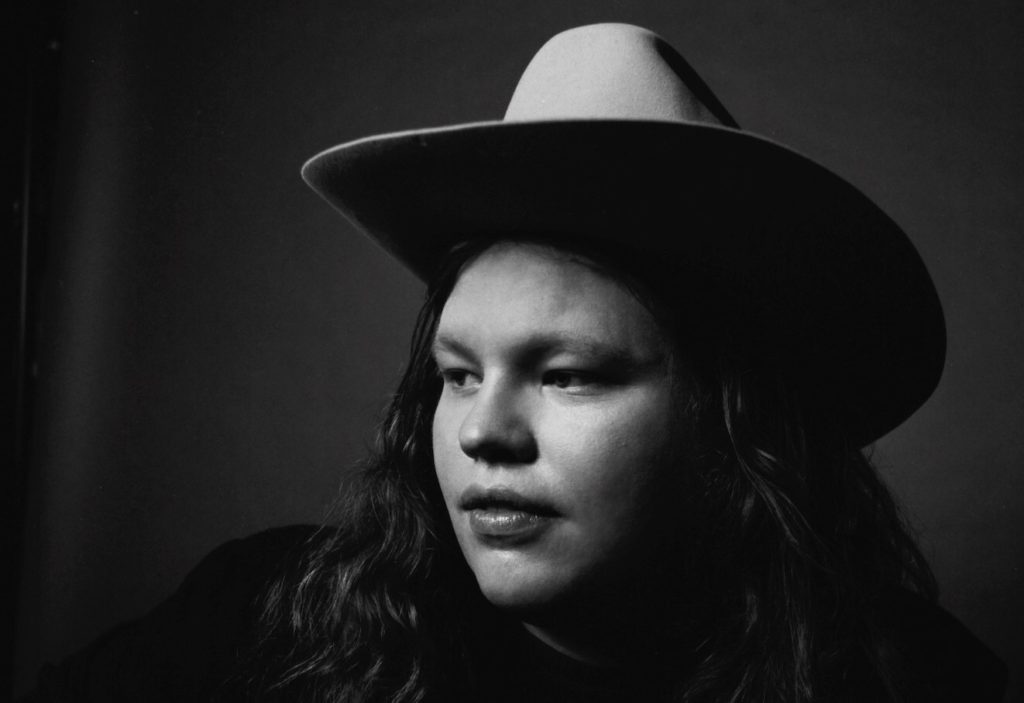 TOURING AUSTRALIA THIS APRIL WITH BLUESFEST 2020

“Just 23, but his music reveals an old soul”
THE NEW YORK TIMES

“He used to be an insecure outcast. Now the guitarist is introducing southern rock to a new generation”
ROLLING STONE MAGAZINE

“Even this early in the year, “El Dorado” already stands out as a definite high point of 2020”
ASSOCIATED PRESS

“Sure to grab the hearts, minds and ears of everyone from the rock clubs to the Grand Ole Opry.”
AMERICAN SONGWRITER

The album is his most critically acclaimed yet, with support from Rolling Stone Magazine who featured him on the cover of The Mix in their latest issue, alongside praise from NPR Music, The New York Times, No Depression, Associated Press, Flood and American Songwriter. Paste Magazine stated, “King’s exceptional voice is the main attraction.” Vulture described King as bending “genres to his vocals, which possess a soulful grit, not unlike freshly greased tires on a dirt road” and Entertainment Weekly described King as radiating “swagger and soul.”

Marcus is set to make his debut on Jimmy Kimmel LIVE! this Tuesday, January 21, performing “The Well”, the album’s quickly rising first single.

Following the release, King will continue his world tour with his band, The Marcus King Band heading to Australia this April.

MARCUS KING | EL DORADO IS OUT NOW VIA FANTASY RECORDS