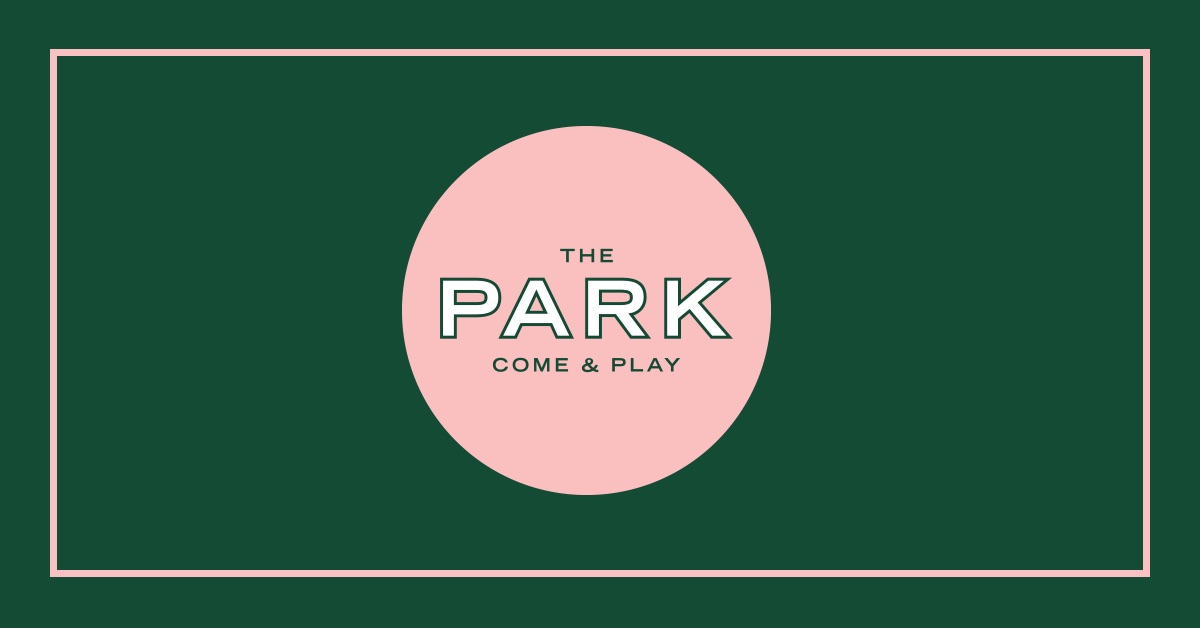 AUSTRALIAN STARS TO ENTERTAIN THE PARK AT MELBOURNE CUP CARNIVAL

Some of the biggest music acts in Australia – The Presets, Amy Shark and Conrad Sewell – will hit the stage in The Park during the 2018 Melbourne Cup Carnival at Flemington Racecourse.

Chart-toppers The Presets will have Lexus Melbourne Cup Day in party mode as they return from touring the USA after the release of their long awaited fourth album, HI VIZ. And DJ YO! MAFIA will bring her incredible ability to mix a variety of genres into one big party set to Australia’s biggest raceday.

The music talent to grace The Park stage hits overdrive on Kennedy Oaks Day with indie-pop singer-songwriter Amy Shark to perform tunes from her number one album Love Monster and smash debut EP Night Thinker. Furnace and the Fundamentals will entertain with their immense repertoire spanning countless hits, while Thandi Phoenix will bring her powerhouse vocals to ‘Ladies Day’ at Flemington.

Amy Shark said she’s looking forward to being at Flemington for the world’s most vibrant racing event.
“There’s so much history associated with the Melbourne Cup Carnival so it’s an honour to be asked to play. There’s always so much going on from the racing to the fashion.”
Conrad Sewell said he’s excited to attend Melbourne Cup Carnival for the first time.
“I’ve never been before. And there’s nothing better than seeing a bunch of people dressed all fancy winning and celebrating with friends. Plus, I like hats.”
Victoria Racing Club (VRC) Executive General Manager Customer Engagement Caroline Ralphsmith said The Park lineup across the week is sure to delight music fans.
“The VRC is committed to providing a fully immersive experience for racegoers at Flemington and The Park has something for everyone – music, fashion, food and entertainment. The Club is proud to showcase local talent at Australia’s most celebrated major event, the Melbourne Cup Carnival.”
Mushroom Group Chairman Michael Gudinski, who helped curate the lineup, said The Park continues to host the best of Australian music.
“Now in its third year, The Park is really establishing itself as a credible music festival offering, going from strength to strength each year.”
In addition to the main stage, the Rotunda in The Park will host various performances across the racedays.

Boasting pop-ups from Melbourne’s hottest food institutions, Myer Fashions on the Field, and activations from official sponsors, The Park offers a memorable experience for everyone. With a myriad of fun activities, The Park is one of the hottest destinations over Melbourne Cup Carnival.

Entrance to The Park is free for all racegoers. Tickets to all four days of the Melbourne Cup Carnival are available at flemington.com.au.