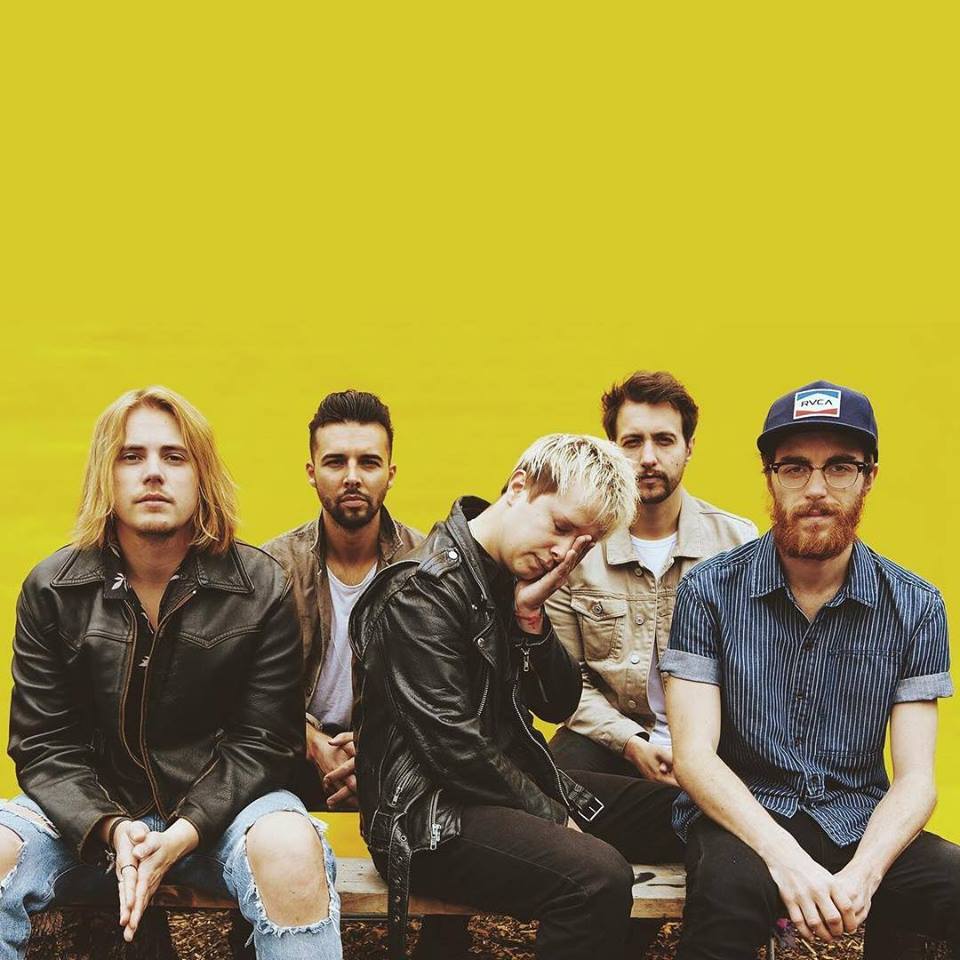 British rockers Nothing But Thieves will perform a special show at Manning Bar this Friday after the shock cancellation of Mountain Sounds Festival this week.

Limited tickets will be available for sale today from HERE

Having just completed Perth Festival and their first ever Adelaide show at HQ over the weekend, Nothing But Thieves did not want to disappoint NSW fans and have added a Sydney show in place of Mountain Sounds cancellation.

Renowned for their blend of agitated but serious-minded guitar rock, Nothing But Thieves take inspiration from the greats, carving their own niche with the shapeshifting vocals of frontman Conor Mason.

Traversing the emotional landscape with an intensity that is their own, Nothing But Thieves tip their hat to Snow Patrol, The Killers and Biffy Clyro, while simultaneously creating a new sound that is equal parts passion and power. 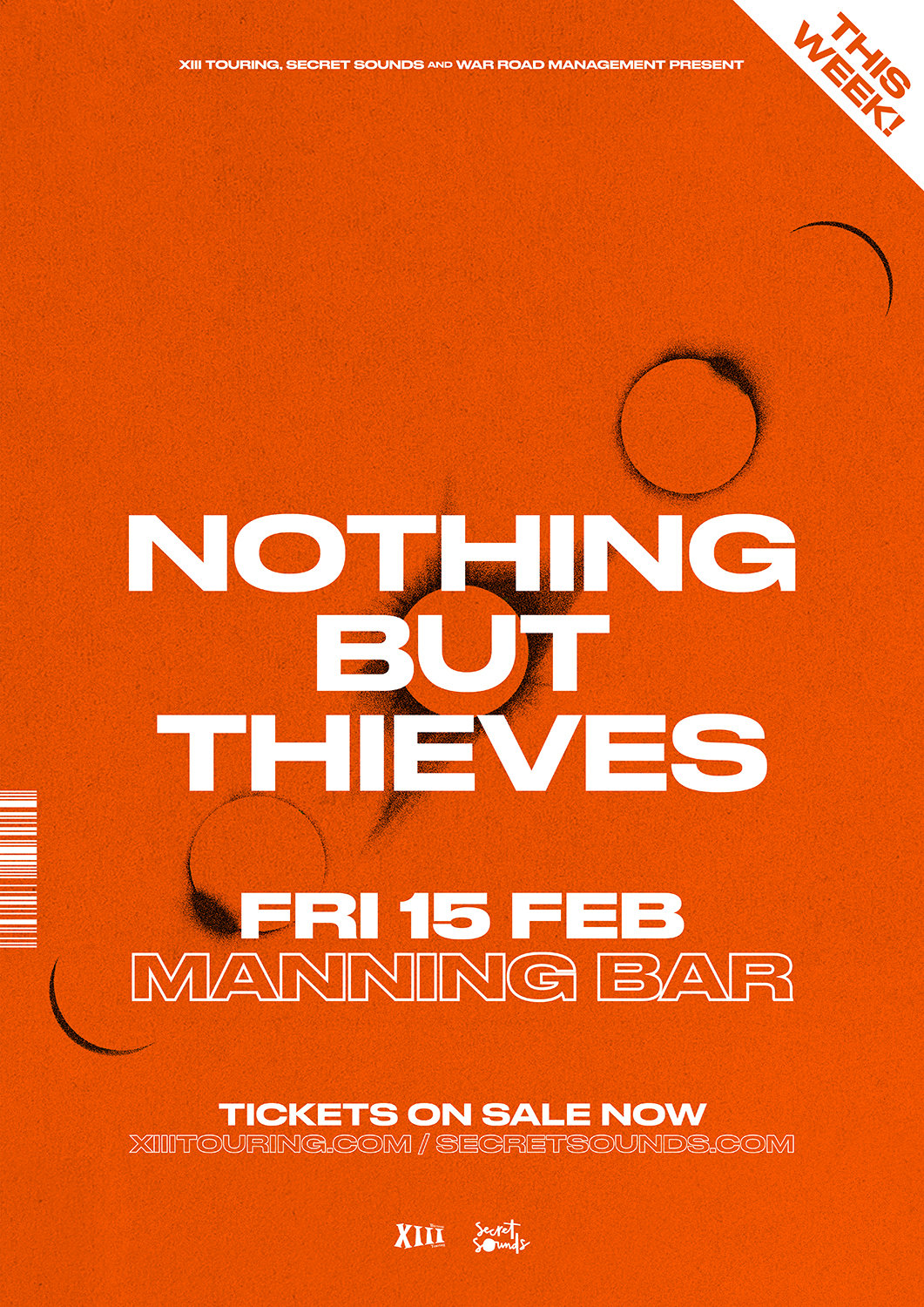