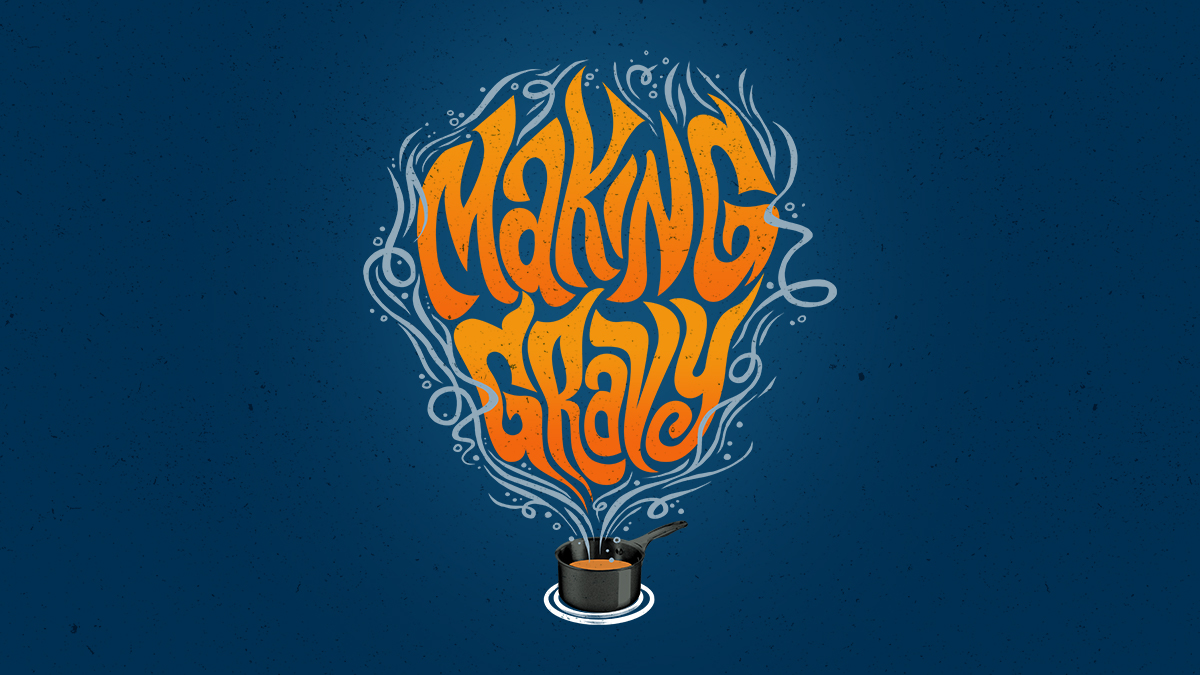 After debuting with a sold-out show for 12,000 lucky fans last December, Frontier Touring are delighted to confirm that due to overwhelming public demand, Paul Kelly’s Making Gravy will once again kick off the festive season, extending in 2018 with an east coast trio of unmissable outdoor concerts.

Making Gravy will see Kelly perform songs from his four decade career, including the  Christmas classic ‘How To Make Gravy’, with special guests hand-picked by him also joining the festive lineup to perform on the night.

“It’s hard to describe in words the quality of Kelly’s well-oiled performance, which has been honed over 23 studio albums. You could not fault a moment of the legend’s performance… This was Australian music performance at its peak.” – Music Insight

The tour will return to Melbourne’s much-loved Sidney Myer Music Bowl on Friday 14 December before heading to Sydney’s The Domain on Saturday 15 December and Brisbane’s Riverstage on Friday 21 December.

As one of Australia’s greatest performers and songwriters with an incredible career that spans over forty years, Kelly continues to delight music fans across the world. Having recorded 24 studio albums, multiple film soundtracks and two live albums, and a vast array of hit songs including ‘To Her Door’, ‘Dumb Things’, and ‘From Little Things Big Things Grow’, Kelly was inducted into the ARIA Hall of Fame in 1997.

Kelly returns this year with new studio album Nature (out 12 October through EMI Australia). Launched by first single ‘With The One I Love’, Nature brings together poems from five literary greats – Dylan Thomas, Walt Whitman, Sylvia Plath, Gerard Manley Hopkins and Phillip Larkin alongside poems Kelly wrote himself and his own original songs.

Kelly says, “I think of ‘Nature’ as a companion piece to ‘Life Is Fine’, itself full of moons, rain, rocks, rivers, seas, smells and lovers.”

Kelly released Life is Fine last year, his 23rd studio album and his first ever #1 album on the ARIA Albums chart across the course of his career. He also collected Best Male and Best Adult Contemporary Album, as well as Best Cover Art and Engineer Of The Year for the album at last year’s ARIA Awards. As one of his strongest and most successful albums, Kelly took the album on the road playing an incredible 16-date run of shows for audiences across Australia and New Zealand.

“Life Is Fine is an unabashed attempt to recapture the feel and energy of some of those early records…It’s just a Paul Kelly album, and a very good one at that. – The Guardian

“The packed forecourt crowd adore this man and his stories….Anthem after anthem was sprinkled into the set. Another glorious chapter has been written in the history of Paul Kelly.” – The Music

“Listening to Life Is Fine, the first impression one gets is that Kelly is having fun; pure, unashamed fun; fun without boundaries. The album is packed with the ease and grace that Kelly just kind of naturally gives off these days – the kind of effortless precision that comes from a lifetime of effort’s expenditure.” – Tone Deaf

Audiences will be treated to a stellar lineup of musical acts at all Making Gravy shows where Kelly will be joined by special guests Angus & Julia Stone (all shows) and Alex Lahey (all shows), Mojo Juju in Melbourne and Brisbane and D.D Dumbo and Angie McMahon in Sydney.

Siblings Angus & Julia Stone have cemented their status as one of Australia’s most loved acts over the years. They reignited fans and acquired a whole new set in September last year with the release of fourth studio LP Snow, featuring gorgeous lead single ‘Chateau’, which reached No. 3 on triple j’s 2017 Hottest 100. Their appearances at Making Gravy follow a huge run of sold out metro, regional and international shows earlier this year.

Melbourne-based, singer/songwriter Alex Lahey broke onto the scene with her 2016 debut EP B-Grade University which caught the attention of Tegan and Sara who she supported on their UK tour. Following an outstanding year of success, Lahey released her first album I Love You Like A Brother last year including hit singles ‘Every Day’s The Weekend’ and ‘I Haven’t Been Taking Care Of Myself’.

D.D Dumbo is known for his unique pop sound. Using a 12-string guitar and looping pedals, he draws on a number of influences including Tuvan melodies and various African traditions. His most recent album Utopia Defeated, was released to widespread critical acclaim in 2016 receiving triple j’s Australian Album of the Year award and is a unique, playful and seductive body of work that featured singles ‘Walrus’ and ‘Satan’.

Bursting with incredible talent, Angie McMahon oozes charm and songwriting power. Her incredible vocals and beautiful guitar sounds can be heard on her most recent singles ‘Missing Me’ and ‘Slow Mover’.

Melbourne’s Mojo Juju blends live instrumentation with electronic production. With a strong focus on the human voice, she puts on an a stellar live show with a number of outstanding singles including new track ‘Native Tongue’.

Following the outstanding success of Making Gravy last December, Christmas is coming early for delighted audiences in Melbourne, Sydney and Brisbane. Purchase tickets now to avoid missing out on the festive show of the season!