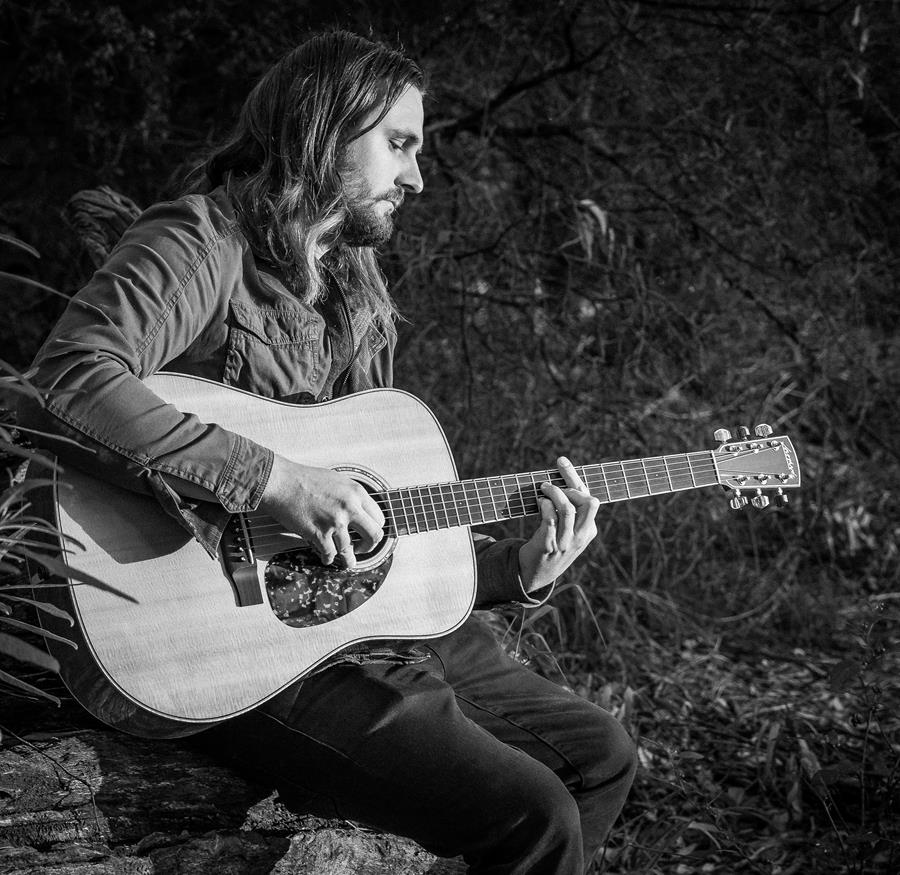 Blending the beautiful storytelling of folk and roots music with some of the more hard hitting attributes of modern rock, Perth singer-songwriter Robert Hinton is hitting the road throughout WA in support of his breathtaking new album There Are No Winners Here, Only Beginners Here. Having just shared the video for current single Boat in a Bottle,  the track portrays a theme found throughout the album, in that we are all just beginners doing our best; to face your fears and take risks while navigating through the crashing waves of life.

Growing up in the northern suburb of Craigie and still just a stone’s throw from the ocean, it’s no surprise these surroundings have had a strong influence on Hinton’s lyrical content, in the literal sense and the metaphorical. First single Footprints is an exquisite duet featuring female Perth artist Kim Stolen and a perfect example of Hinton’s raw sincerity and dynamic versatility as a songwriter.

There Are No Winners Here, Only Beginners Here is a solid ten track offering from Hinton and his third album following the well received Winter Sun (2013) and Explaining Colour (2015). Opening with the bluesy, guitar driven Moth to the Flame, the wonderfully crafted body of work goes on to feature ballads, sing-alongs and ambient trips while exploring energetic and reflective moods, closing with the aptly titled When the Sunlight Fades.

A regular live fixture up and down the West Coast, Hinton performs both solo and with a four-piece band, having shared the stage with many local and interstate acts while supporting Oz legends like James Reyne, Mental As Anything and Darryl Braithwaite.

For fans stretched along the spectrum of Paul Dempsey, City & Colour and Porcupine Tree, Robert Hinton continues to create music that represents the vastness of coastal culture and looks set to ascend the ranks of Australia’s already impressive singer-songwriter talent.

There Are No Winners Here, Only Beginners Here out now
New single Boat in a Bottle out now