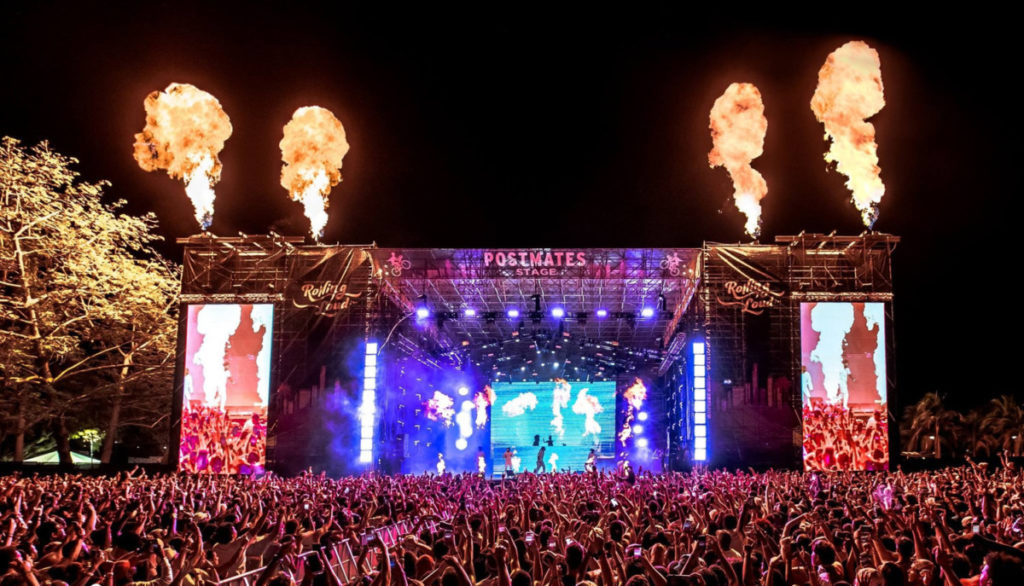 Rolling Loud, the biggest hip hop festival in the world, is heading to Australia on 27 January, 2019. The independently-owned music juggernaut will take over Sydney Showgrounds, Olympic Park for a special one-day event featuring the hottest hip hop artists today. Fans can now sign up for exclusive pre-sale access which offers a 48 hour guarantee on the first release price via www.rollingloudaustralia.com.au. The first headliners will be announced later this week.

Founded by young trailblazers Matt Zingler and Tariq Cherif in 2015, Rolling Loud has quickly gained a reputation as a festival on the cutting edge of hip hop. In just four years, the duo has transformed a humble gathering into what Billboard described as “the premier hip-hop festival in the country”, having worked closely with artists from their infancy and strengthening those relationships as they have transformed into bonafide superstars.

Since its 2015 inception in Miami, Rolling Loud has expanded to Los Angeles and San Francisco. The Sydney event will be the first time it has taken place in the Southern Hemisphere.

Zingler and Cherif said: “After back to back sell-outs in Miami and Rolling Loud-branded festivals and experiences across the US, we’re thrilled to make our Australian debut. Rap music is the most popular and fastest growing genre of music and the world deserves to experience curated line-ups of its biggest stars and hottest new talent”.

Rolling Loud is brought to Australia by local production and events company, HSU Events. Since starting as a Sydney club night in 2009, HSU Events has stepped up to produce the highest quality festivals with international line-up playing to thousands of ravers from around the country. HSU will bring their impressive world-class production to the Rolling Loud event, creating a truly unique and not to be missed hip hop experience.

Brian Finley, co-founder of HSU Events, said: “In four shorts years, Rolling Loud has become the biggest festival brand in rap, buoyed by an impressive line-up and innovative vision. We have a huge amount of respect for what Matt and Tariq have created and cannot wait to bring it to Australian audiences this summer”.