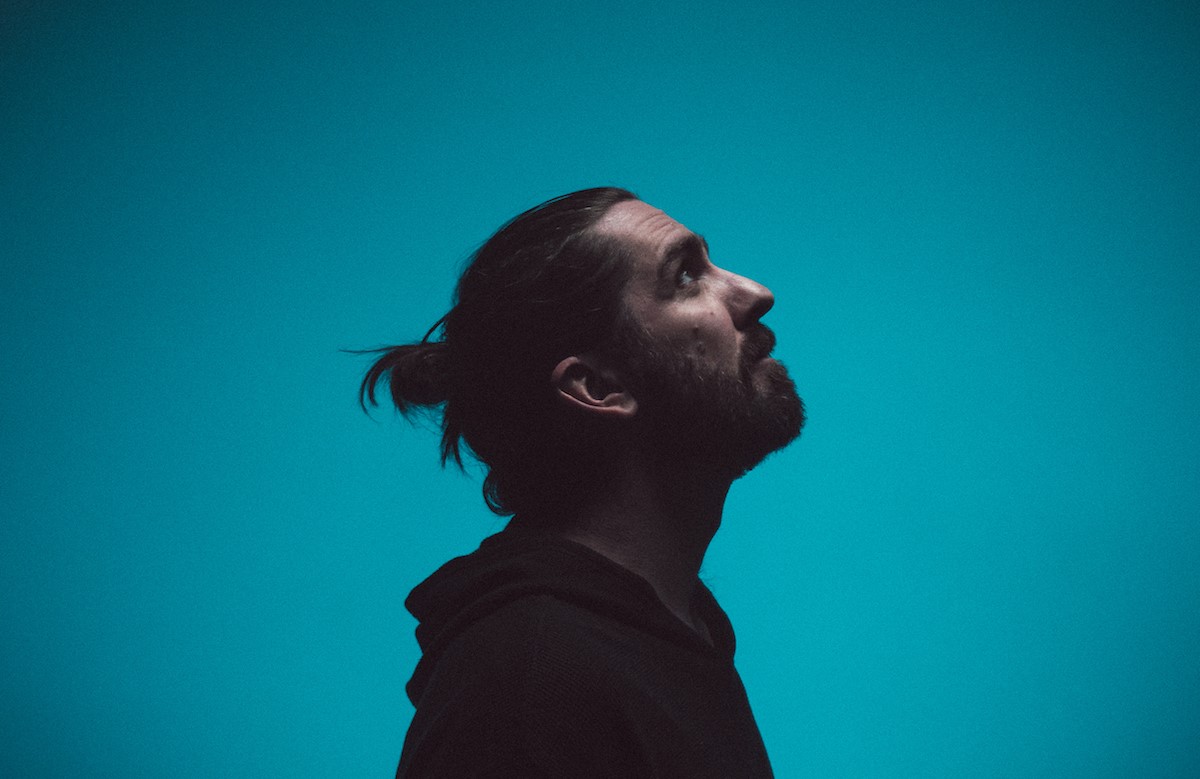 Meeking has released a stunningly bold video to accompany the track, inspired by human movement and directed by filmmaker and photographer Rick Clifford (Ainslie Wills, Bad Pony, Tori Forsyth). After having his music featured on massive television shows such as Suits, So You Think You Can Dance USA and Teen Wolf, Ryan Meeking (Whitaker, Gossling) is moving from one musical world to the next with this standout pop gem. And he’ll be celebrating the release with a launch show at Small Time (Brunswick) on August 12, tickets are available now.

Endless Run feels like just like its namesake – an infinite, beautiful journey into the unknown, characterised by an undeniable groove; Meeking’s cool, calm voice; clever melodies; and sharp, concise production. The track has influences of Jack Garrett, Gotye, and Benee, but feels particularly unique to Meeking and speaks to years spent intently, passionately studying pop writing. Co-produced and engineered by Sam Swain (Josh Cashman, Obscura Hail) and mastered by Randy Merrill (Taylor Swift, Lady Gaga, Justin Bieber), Endless Run is a heady, all-encompassing track. Meeking explains: “You’re in the festival crowd. Drink it in. Your friends, thousands of others, the music, the party, the complete loss of any sense of time and space – and who cares: the community in that. Everything is now, everything is amazing and its just the beginning. Welcome to your Endless Run.”

The video for Endless Run is a brilliant spectacle of light and movement, somehow both nostalgic and futuristic all at once. Meeking dances alone in this colourful world, and the result is hypnotic. Speaking on how the clip was developed – Meeking explains, “We knew we wanted to place the clip in a ‘nowhere’ space, an unnatural world created especially for the audience – like all my new music to come – so we took a risk on a rare new piece of lighting tech to get us there and it totally paid off. In fact, it really took on a character and life of its own. This is also the first time I’ve worked on music and really thought about how it sat in my body, so we went through a bunch of ideas on how to put human movement at the centre of the clip. In the end, nothing made more sense than what you see. A peppering of strange sci-fi vibes, some Rick Clifford magic, and we had a clip for Endless Run.”

Endless Run is another stellar addition to Ryan Meeking’s glowing and diverse discography, one which demonstrates his lifelong pursuit of music and art, and dedication to his craft, as he describes, “I talk a lot about music production because it’s something I’m incredibly drawn to, but nothing matters to me more than the song. So making music is always a balance between these two elements. My affinity with music started with my grandparents’ piano and took root in the theatre, watching family perform in musicals like Les Misérables. Something about that art form stuck with me – the bare, honest storytelling set to intricate, clever composition – music that doesn’t hold back. I don’t write for the theatre, but those qualities are something I’ve never escaped chasing in my own music. I guess I always think, ‘Why limit anything if the song can carry it?’ Making Endless Run was no exception.”

Endless Run is out July 14.