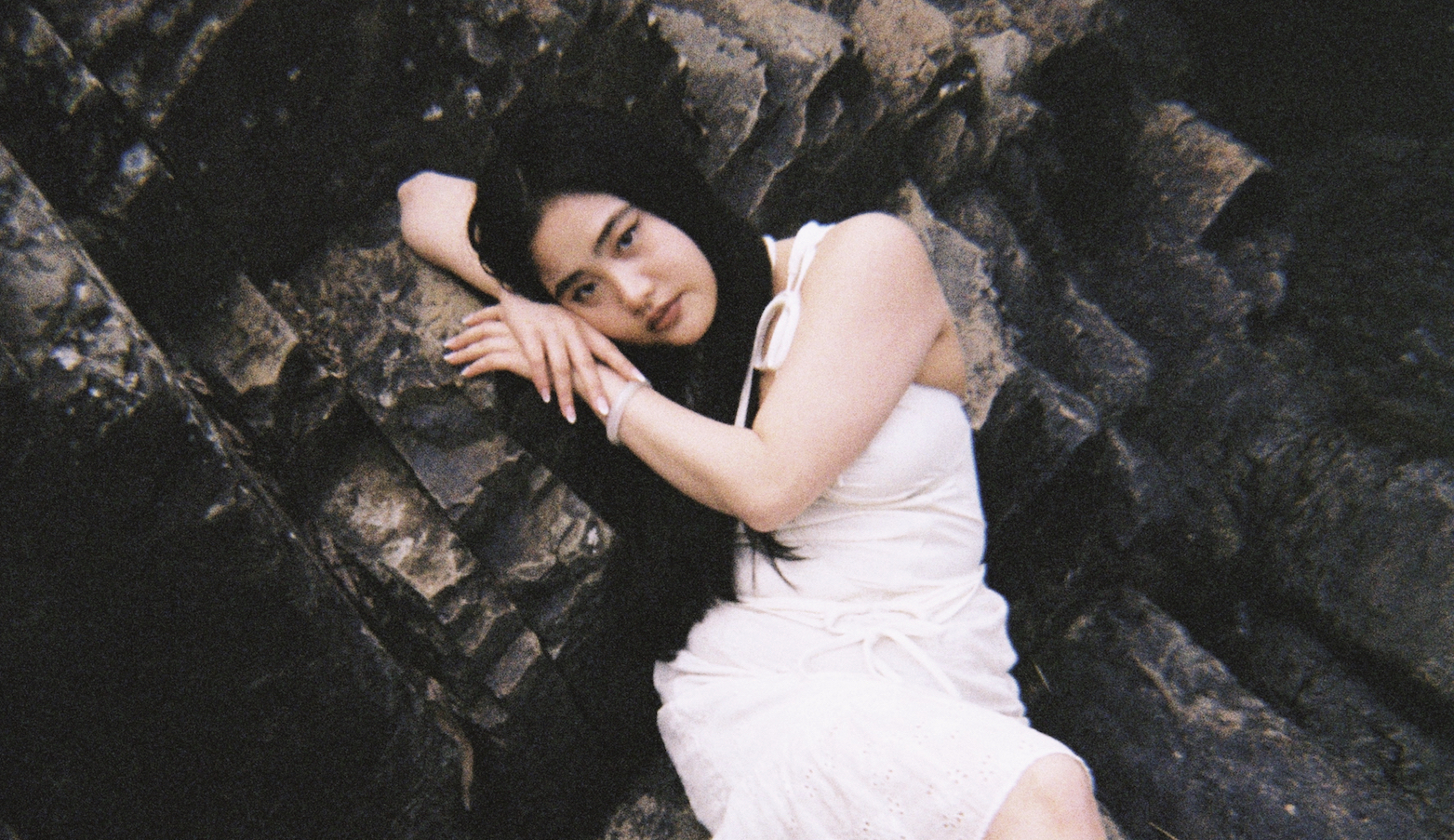 Introspective and insightful, songwriter and creative Sandy Hsu has today announced her new single I’ve Spent My Whole Life Dreaming, a slow, gorgeous track that unfurls over five minutes with true grace and elegance, out now. The release follows previous single 23, a gentle reflection on the life lessons learned in one’s early twenties. Sandy has also revealed the title of her new EP Stranger State, which will drop on November 28.

Listening to I’ve Spent My Whole Life Dreaming does, in fact, feel like living in a dream. A floating, peaceful sensation floods the listener as delicate harp and violin surround and encase Sandy’s sweet voice, as she sings about her desire to lead a fulfilled, peaceful life. Evocative of Lana Del Rey and Joanna Newsom and inspired by poetry and nature, I’ve Spent My Whole Life Dreaming feels like a sacred prayer, or even a prophecy.

Speaking on the inspiration behind the song, Sandy muses, “It’s a song about feeling stuck in life, but possessing an intense yearning for something more. Though melancholy, it is ultimately hopeful and optimistic. It’s a song about my ambition to work hard and live a good life, and my dreams to be more diligent, strong, free and to maybe even one day know peace. It was recorded in one take, and has a free- flowing rhythm, with the other instrumentation following the main guitar and vocal line. The lyrics are visual and inspired by nature, detailing the behaviour of animals like spiders and oxen, the open ocean and sky.”

songwriting so special. Reflecting on the making of the EP, Sandy says, “Stranger State is a collection of songs written from 2019-2021. They are songs that explore yearning, growing pains, being in your early 20s, and dreams though an introspective lens. It’s a bittersweet record, but revealed itself to be optimistic, to my surprise.”

Sandy’s music is often divinely feminine, and the introspective artist values the input her peers have had on her musicality over the years. The project was mixed and mastered by experimental pop artisan Becki Whitton (Aphir) and features violin played by Emma Kelly (Happy Axe) and harp played by Siwei Wong.

I’ve Spent My Whole Life Dreaming is out now. Stranger State is out November 28.