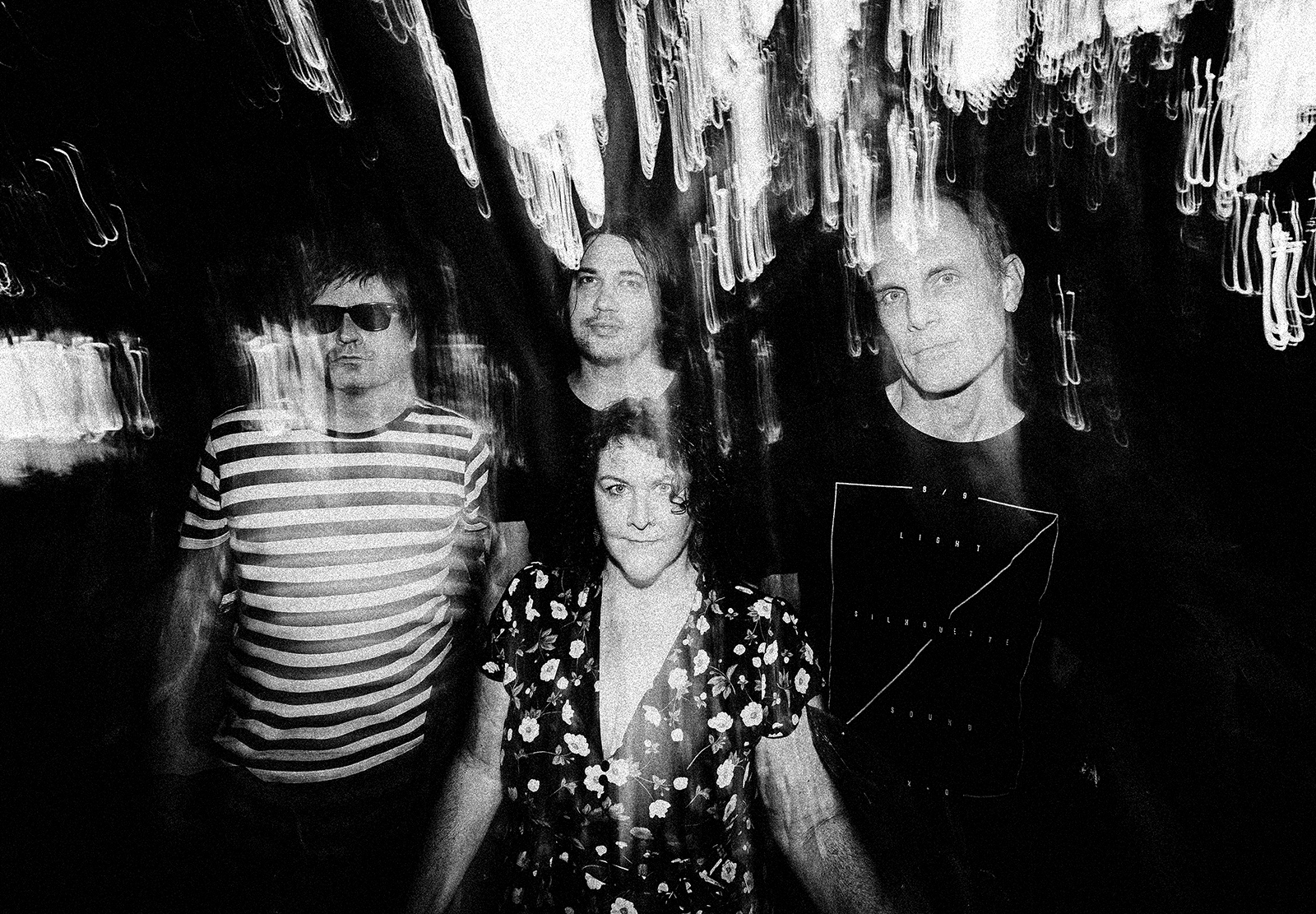 Legendary Australian rockers Screamfeeder are back with a brand new single Don’t Get Me Started, a mosaic of a song, inspired by a need to get away from screens and invest some time in self-reflection, out today.

After sharing the Spring Loaded main stage with the likes of Grinspoon, You Am I, Regurgitator, Killing Heidi and more on the weekend, Screamfeeder are more exciting than ever – and are thrilled to announce their new album Five Rooms, set for release on May 6, 2022. And they’ll be heading off on a national tour to celebrate the album in June, supported by rock queen Adalita – the tour will kick off in Melbourne at the Northcote Social Club on Friday June 10, then move through Jive Bar Adelaide and Oxford Arts Factory Sydney, before wrapping up with a hometown show at Princess Theatre in Brisbane on Friday June 24.

There’ll be an artist presale available for Sound As Ever members from 10am AEDT Saturday 19 February until tickets go on sale to the general public at 10am AEDT Tuesday 22 February. For tickets and information, visit screamfeeder.com/

Don’t Get Me Started is classic Screamfeeder – the catchiest of hooks, supported by an upbeat and urgent kick-snare pattern, and melodic, irresistible bass. It feels like a time warp back to the 90s, where wavy, woozy rock ruled – but there is something about this track that still feels modern, and current, and there’s a clever, Trump-referencing lyric “if you don’t blink when you look into the sun/then I think there’s something wrong,” that feels particularly incisive. Speaking on the inspiration behind the track, vocalist and bass player Kellie Lloyd says, “The sound on this song in particular was inspired by music that sounds like it’s been written in 5 mins and recorded in 15. Loud, brash, a little unhinged, you don’t know if it’s going to fall over. This song is just a fun song, but I’ve been feeling people need to look away from themselves, look away from our screens, look away from our reflections and see bigger pictures.”

Don’t Get Me Started is just a taste of what is to come with the release of Screamfeeder’s new record Five Rooms, set to drop on May 6, 2022. The album is a varied collection of fuzzy pop rock – some tracks, like Don’t Get Me Started, and the sparkling, summer-soaked No Past Tense, feel playful, short and sweet – while others, like the darker How We Pay, and the sprawling, brooding epic Late To The Party feel heavier both in theme and sound. Evocative of mainstay classics You Am I and Something For Kate, and newer groups Catfish and the Bottlemen and Circa Waves, the record was produced by Anna Laverty (Stella Donnelly, Camp Cope) in Brisbane and mixed by Beau Sorenson at Best House, Berkeley, and Travis Harrison at Serious Business Music, Brooklyn.

The timing of the album feels somewhat cosmic, celebrating 30 years since the release of their debut album Flour and reliably coming out of the gates strong with Five Rooms, as Kellie reflects, “Honestly it’s surprising and not surprising at the same time. Time feels like it doesn’t exist anymore anyway. I think it might take some time to feel like everything is normal again after the last few years, but I can’t wait to see live music return to full capacity and feel safe and free again.”

In terms of that return to the stage, things are looking good for Screamfeeder. This past weekend, they played a wild, energetic set for Spring Loaded festival, and with the national album tour on the horizon, there will be plenty of opportunities for fans to see Screamfeeder live this year across the country.