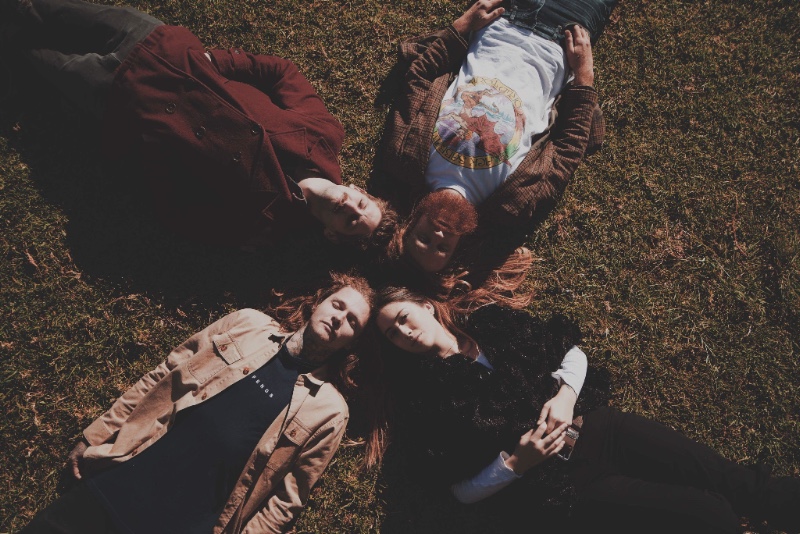 Byron Bay dream-poppers, Seaside, have just been announced as the local winners of Triple J Unearthed’s Splendour in the Grass competition.

Best described as ‘a little bit dreamy, a little bit groovy’, Seaside will be gracing the SITG Amphitheatre, off the back of their critically acclaimed new single Golden Girl.

Already earning a slew of rave reviews on Unearthed and a number of Triple J spot plays, Bridget Hustwaite gave the five-star track it’s debut spin on Good Nights, stating “THIS is golden, your best yet.”
Meanwhile The Revue said they deliver a pristine piece of “disco-pop meshed with dream-rock that leaves you bewildered and entranced.”

Having have previously shared the stage with The Jungle Giants, Killing Heidi, Alex Lahey, The Belligerents, Lime Cordiale and The Lulu Raes, you’ll now get to catch Seaside in the Amphitheatre at Splendour in the Grass 2018. This is just the beginning for these Byron upstarts.

Next post News: LIONS, WOLVES AND UNEXPECTED DAYS OFF ARE ALL A PART OF TUVA FINSERÅS (NORWAY) DEBUT EP