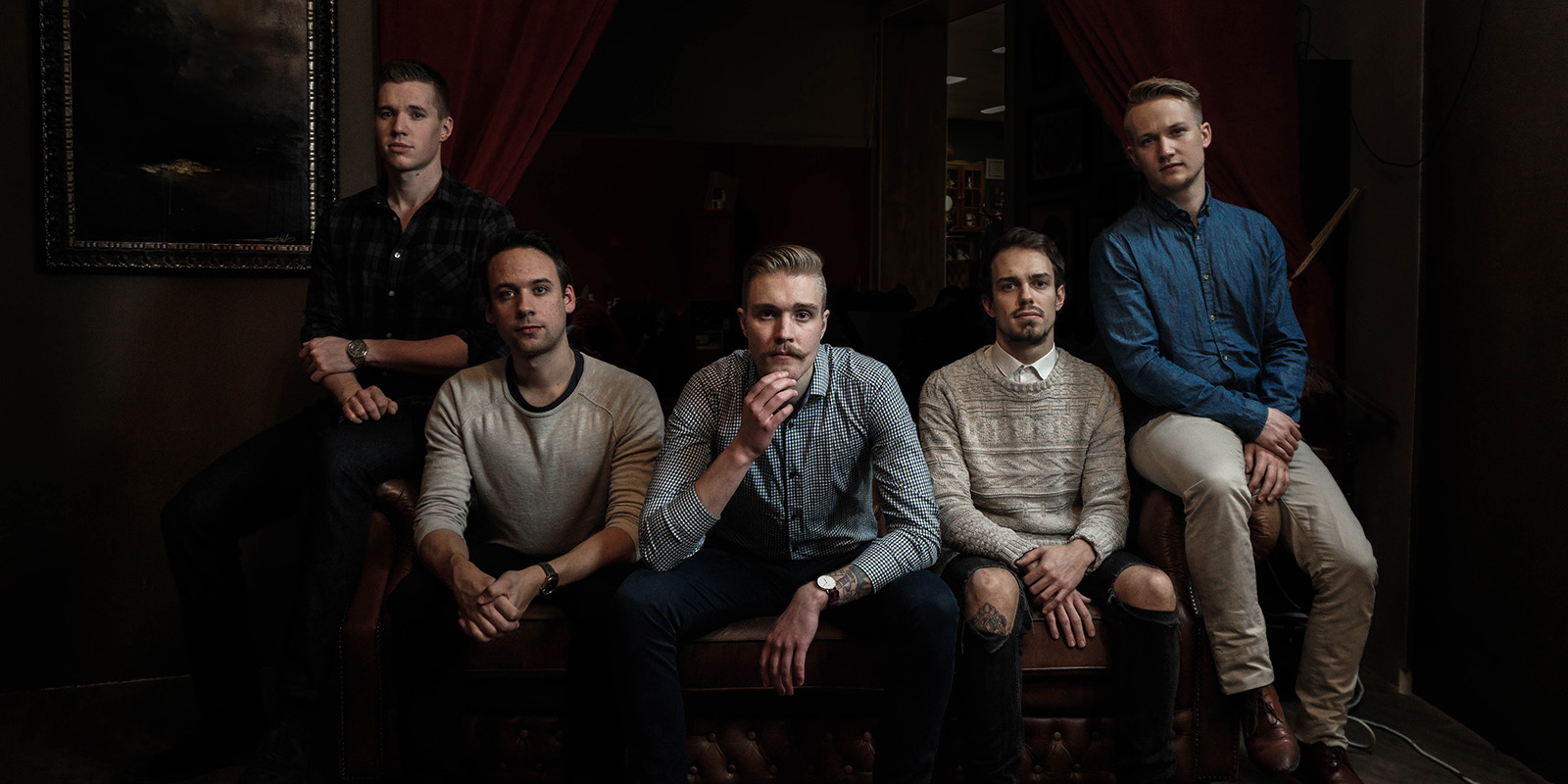 Swedish alt-melodic metalcore pioneers Set Before Us have revealed a new music video for the song “Avalanche”. The video was directed by Liftamountain and shot on location in Nynas Slott, Sweden. Watch it right now at this location.

“We wanted to do something we never did before with the video for Avalanche” says guitarist Niklas Edstrom. “We shot this video indoors, with each member being isolated in different rooms. Thanks to the dynamic camera work of Liftamountain, it feels as if you are soaring through the different rooms of the house!” Bassist Hampus Andersson continues, “We filmed on the hottest day of May, and despite soaking through our cloths, towels, and drinking our body weight in water, we are extremely pleased with how the video turned out!”

Set Before Us will release their upcoming debut full-length album entitled Vitae on August 31, 2018 via Eclipse Records. The album was produced by Dino Medanhodzic (Smash into Pieces, Adept, The Unguided) at Radionika Studios. Vitae features eleven brand new songs that re-write the boundaries of metalcore as a genre. The album covers a wide variety of subject matter as well. From the inspirational “Ignite” being written about the confidence of chasing your dreams, and the philosophical song “Avalanche” written about the concept of fate versus free will, to the painfully-personal “Identity” which tackles the negative impact of being raised by emotionally distant parents, the band refuses to hold back, while opening up emotionally and spiritually to deliver a truly amazing album that will leave a lasting impression upon the metal scene worldwide.

Pre-order the album on iTunes, Amazon, or Google Play, and stream the singles via Spotify, Apple Music, Deezer, Pandora, and iHeartRadio, with more options available here.