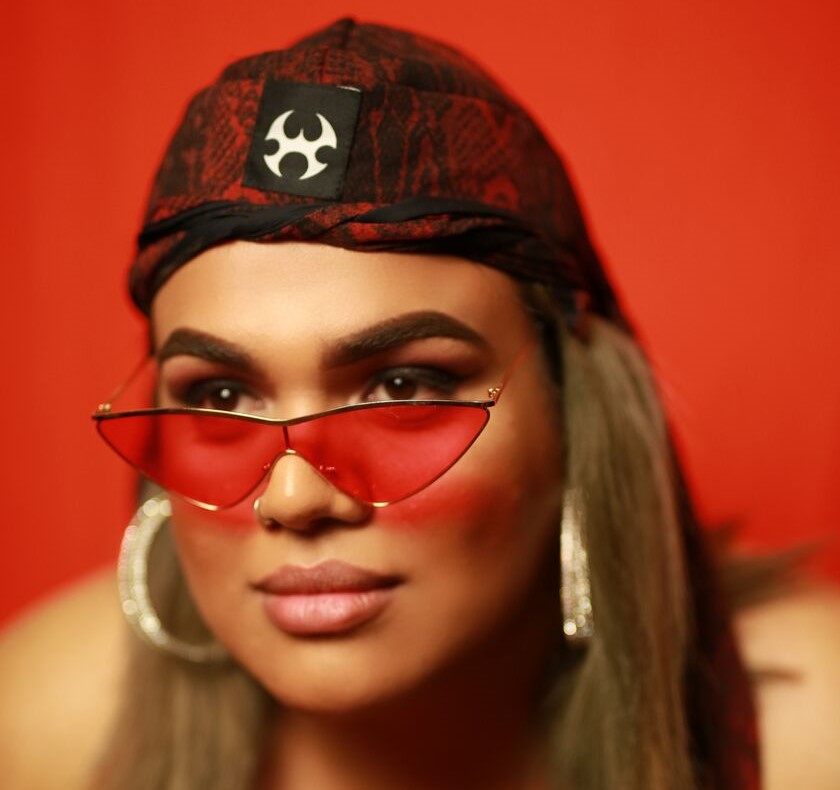 Southern Comfort today announce New Jersey’s Cakes Da Killa and Miss Blanks x FEMPRE$$ join the Southern Sounds line-up for 2018, performing alongside REMI, Sissy Nobby, Kaiit and more on December 8, for an all-day cultural celebration of everything New Orleans (NOLA). Due to a recent visa complication, Big Freedia will not be performing on the day and Southern Comfort hope Big Freediacan return to Australia for next year’s party.