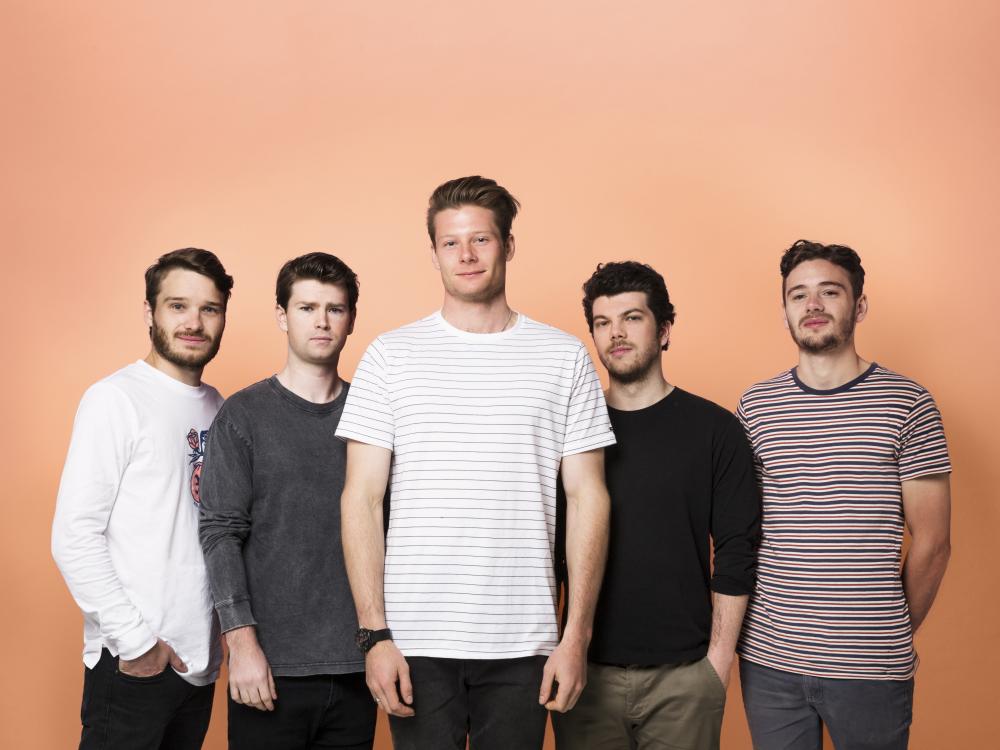 Melbourne melodic hardcore/punk band Spectral Fires’ third effort, a four-track EP called ‘Turn Toward the Sun’ will see its release into the world on Friday December 7. Today, they are dropping a new cut from the record, “Before You Leave”.

It’s the second single from upcoming EP “Turn Toward the Sun”, ‘Before You Leave’ further demonstrates why Spectral Fires’ unique brand of alternative punk/ melodic hardcore had been making waves across the local scene and beyond. Recorded by internationally renowned producer Jay Maas (Defeater, Title Fight, Citizen), this mid tempo banger has it all – fuzzy guitars, an instantly memorable chorus hook, infectious riffs, driving drums and some of the band’s best lyrical work to date.

Harry Pratt, Spectral Fires‘ vocalist/guitarist, said that “Before You Leave is a song of desperation, about grappling with your surroundings when it feels like circumstances and the people in your vicinity are conspiring against you. We wanted to make this big fuzzy track that conveys a sense of intoxication and haze, but that ultimately just rocks out. It is one which we are particularly excited for people to hear and play live, which along with playing the rest of our new EP will make our launch show on December 14 extra special – we’re nervous obviously, but ridiculously excited to have people hear the new stuff and be part of this show!”

Noted for their original take on melodic hardcore and high-energy live shows, over the last 5 years Spectral Fires have carved themselves a spot among some of the most respected bands in their scene. Having shared the stage with the likes of Being As An Ocean (US), Knocked Loose (US),Trophy Eyes, Dream On Dreamer, Ocean Grove, Antagonist AD, Void of Vision, Columbusand many more, Spectral Fires’ raw emotion, unique creativity and infectious live energy has earned them a more than dedicated following.

2016’s independently released ‘Wayfarer’ has amassed tens of thousands of plays on Spotify and enjoyed airtime across triple j as well as national distribution through JB Hi-Fi. Lead single New Resolve reached #3 on the Triple J Unearthed punk charts while the video for follow up single Left Behind has over 30,000 views on YouTube and aired on both Rage and MTV.