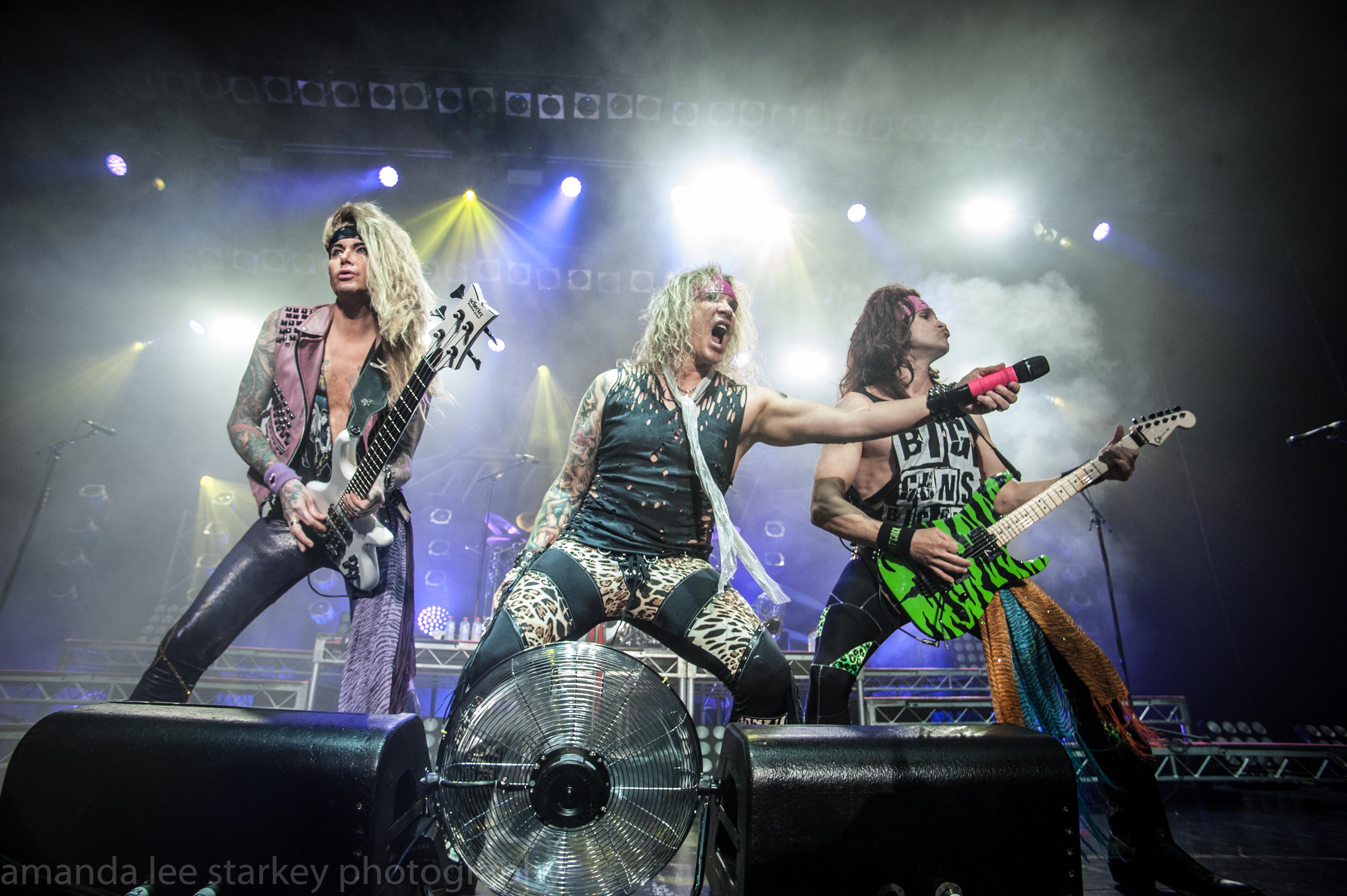 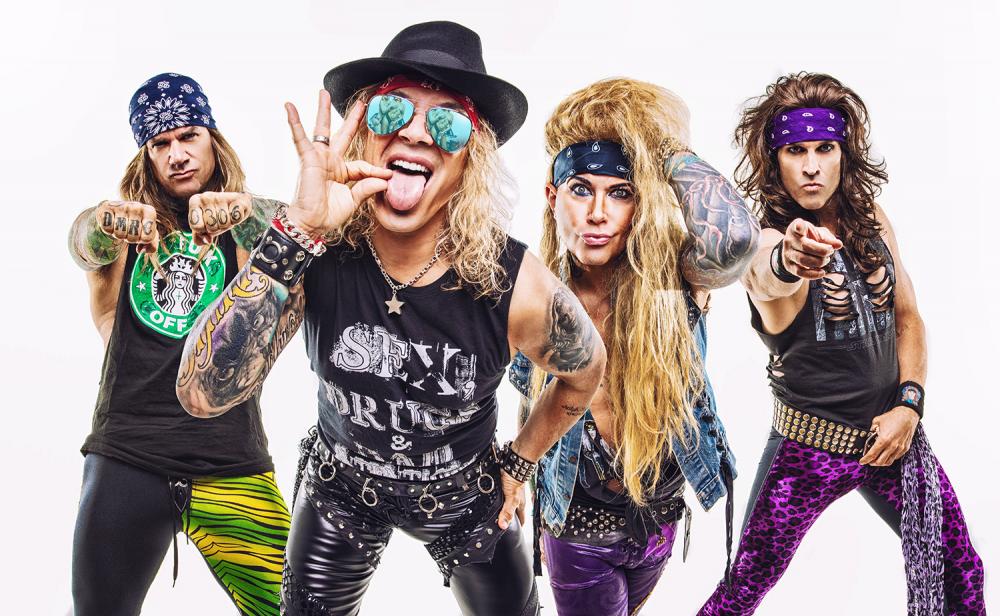 Don’t think of it as being let down by a lover, think of it as your lover extending, teasing and delaying your pleasure until you can take it no more and you crave their smooth, heavy-metal riff-laden touch and beg for more! That’s the kind of considerate lovers Steel Panther are. It’s not like they are out playing other shows and cheating on you, right? They Are? Oh.

October 2021 will FINALLY (!) see the wildest, wettest, dirtiest, hardest, heaviest most rocking heavy metal tour to hit Australian shores ever in the history of anything – EVER. MJR Presents are bringing Steel Panther to Australia once again for a Heavy Metal Party the likes of which have never been seen by human eyes and they are bringing none other than their US mates Sevendust along for the party! This tour STILL marks the largest venues that Steel Panther will have played in Australia due to growing demand every time they return down under.

The ‘HEAVY METAL RULES TOUR’ in October 2021 will drop anchor in New Zealand at Powerstation on Sunday October 24th, quickly get dressed and then dash across the ditch to meet up with Sevendust and double-team Australia – Tuesday 26th October at Margaret Court Arena, Melbourne, Thursday 28th October at Newcastle Entertainment Centre, Newcastle, Friday 29th October at Hordern Pavilion, Sydney and then for the final blow-out at Eaton’s Hill Hotel, Brisbane on
Saturday 30th October 2021 for a festival vibe session alongside (insert bands).

For the uninitiated, Steel Panther was formed in 2000 and is comprised of Michael Starr (lead singer), Satchel (guitarist), Lexxi Foxx (bass) and Stix Zadinia (drums). Hailing from Los Angeles, the epicenter for rock n’ roll in all its debauchery and glamour, Steel Panther has established themselves as the world’s premier party band, melding hard rock virtuosity with parody and criminally good looks. Steel Panther is a global phenomenon with four full-length albums, touring across the world, platinum-level YouTube status and a #13 debut for the new album Heavy Metal Rules on the ARIA charts. Rolling Stone avowed, “There’s a reason Steel Panther have transcended their origins as a cover band playing the Sunset Strip,” while Metal Sucks declared, “Steel Panther’s concept is genius…their songwriting is…preposterously snappy – and relatable.”

Along for the ride are Sevendust, who were last here in 2019 on their tour celebrating the 2018 album ‘All I See is War’. While demonstrating their musical mastery accumulated over more than 25 years as a band and simultaneously destroying all expectations for their live show, Sevendust show no signs of slowing down. To this day, the connection between fans and the GRAMMY® Award-nominated gold-certified hard rock outfit only grows stronger. They released their latest album ‘Blood & Stone’ in October 2020 through Rise Records.

Current ticket holders do not need to do anything! Your tickets will be valid for the new dates! If you can no longer attend (and you will be missed!) please contact your ticketing point of purchase for a refund!

Please rest assured that Steel Panther, MJR Presents and all venues will be holding these events in the most COVID-Safe manner as possible. We will be regularly reviewing the restrictions and ensuring that the show is compliant of the requirements at the time of the show. 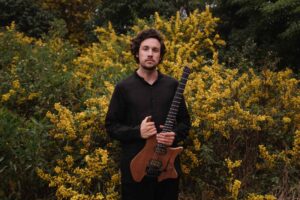