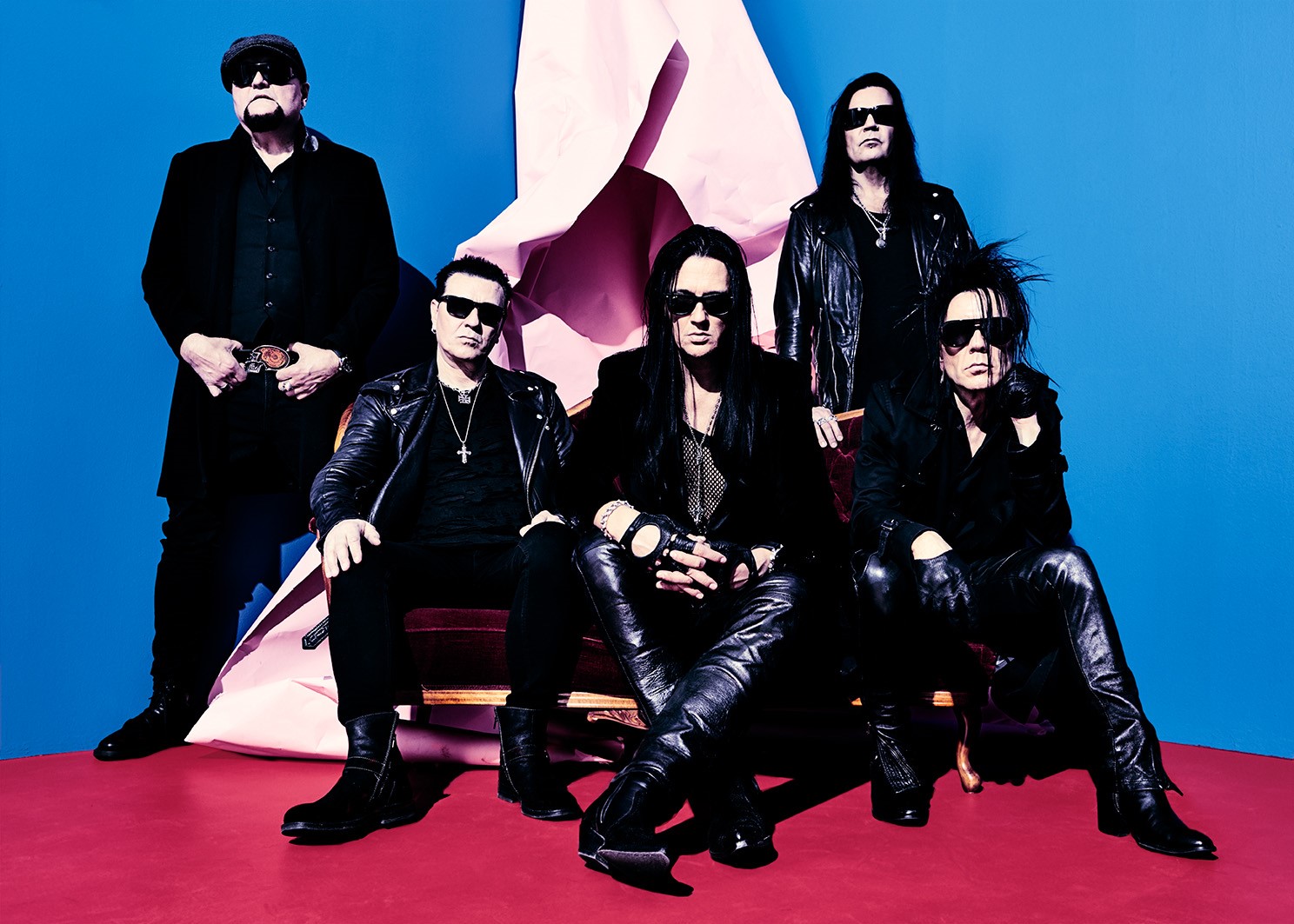 After 12 studio albums and several #1 chart positions in Finland, THE 69 EYES don’t even think of slowing down and not only announced a massive European Tour from October till December 2022, but are also working on a new full-length release that will see the light of day in early 2023. Yet in the meantime the Helsinki Vampires allow no rest for the wicked and are now releasing a brand-new single: ‘Call Me Snake’ is your dark summer hit, mixing an ’80s gothic vibe with hard rocking guitars. Imagine The Stooges meeting early Ministry and ’90s horror movies, and a track that shines through its simplicity yet still offers a crazy twist around every corner:

“It’s 1997 in John Carpenter’s Escape From New York sci-fi classic and Kurt Russell as Snake Plissken saves the world”, singer Jyrki 69 comments. “These are the thematic elements for The 69 Eyes’ new summer hit ”Call Me Snake” and the world will be saved again!”

For those who already enjoyed the previously released single ‘Drive’, THE 69 EYES have a special surprise up their sleeve: On September 16th, they will release a strictly limited vinyl including the three brand-new tracks of this year and one bonus live song:
1. Drive
2. Call Me Snake
3. California
4. Two Horns Up (Live) – only available on vinyl, not digitally

You can pre-order the vinyl EP here: https://the69eyes.afr.link/EPDrivePR