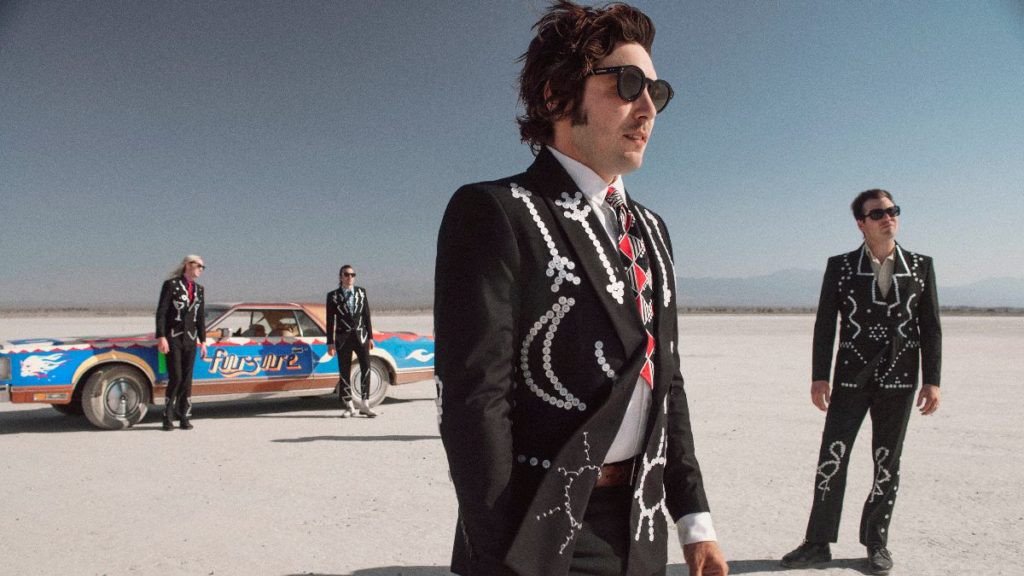 THE GROWLERS
Release New Single ‘Who Loves The Scum?’
Touring Australia in January

While the title tips its hat to The Velvet Underground (“not everyone”), this is a Growlers track, garagey and poppy, through and through.” – Brooklyn Vegan

“We’d suggest getting yourselves along and expecting the unexpected;
Growlers gigs go long and get wild.”– Monster Children

“Nor gypsy, nor skater, nor goth, nor hobo, nor surfer, nor punk, yet somehow all of these things. The Growlers just might be the most interesting band in the world, certainly one of the coolest.”
– Julian Casablancas

California’s radical sons, THE GROWLERS release their brand-new, fuzz-laden single ‘Who Loves the Scum?’ including a limited-edition seven-inch single via the band’s own label Beach Goth Records.

he track premiered via Life Without Andy who declared “the track features the wailing avant-garde guitar solos and doubled vocals we heard on City Club, mixed with the rawness of their 2018 demo collection Casual Acquaintances. Of course, there’s sprays of surf, and washes of garage.”

‘Who Loves the Scum?’ arrives exactly one month ahead of the Australian east-coast leg of THE GROWLERS worldwide ‘Beach Goth’ tour and will see the prolific party band play some of their biggest Oz venues to date including the iconic Forum Theatre in Melbourne and The Metro Theatre in Sydney. The tour kicks off on the Gold Coast on Jan 10 and is also stopping in the Brisbane, the Sunshine Coast, Byron Bay, and Adelaide.

Supports are announced for each state including BABE RAINBOW, THE CHATS and PIST IDIOTS with MORE local acts yet to be added. Tickets are selling fast. Grab em before they are gone via http://lovepolice.com.au/the-growlers-2019/.

From their first LP Are You In or Out? (2009) to their latest LP Casual Acquaintances (2018), The Growlers have forged their own twisted path on the global music scene. They’re the party band that grew into a traveling circus that spawned their own hit event, Beach Goth. Lead singer Brooks Nielsen draws a particular devotion among Growlers fans, as does chief cohort Matt Taylor, The Growlers’ music director and lead guitarist. Their most recent LP was 2016’s City Club, produced by Julian Casablancas, which saw them expand their palette to include West African, dance, and electronic influences.
Love Police & Thrills Co. Present 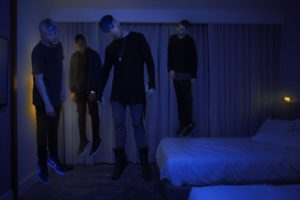 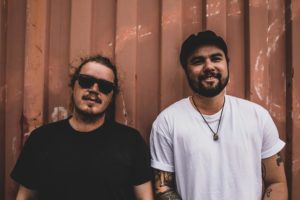