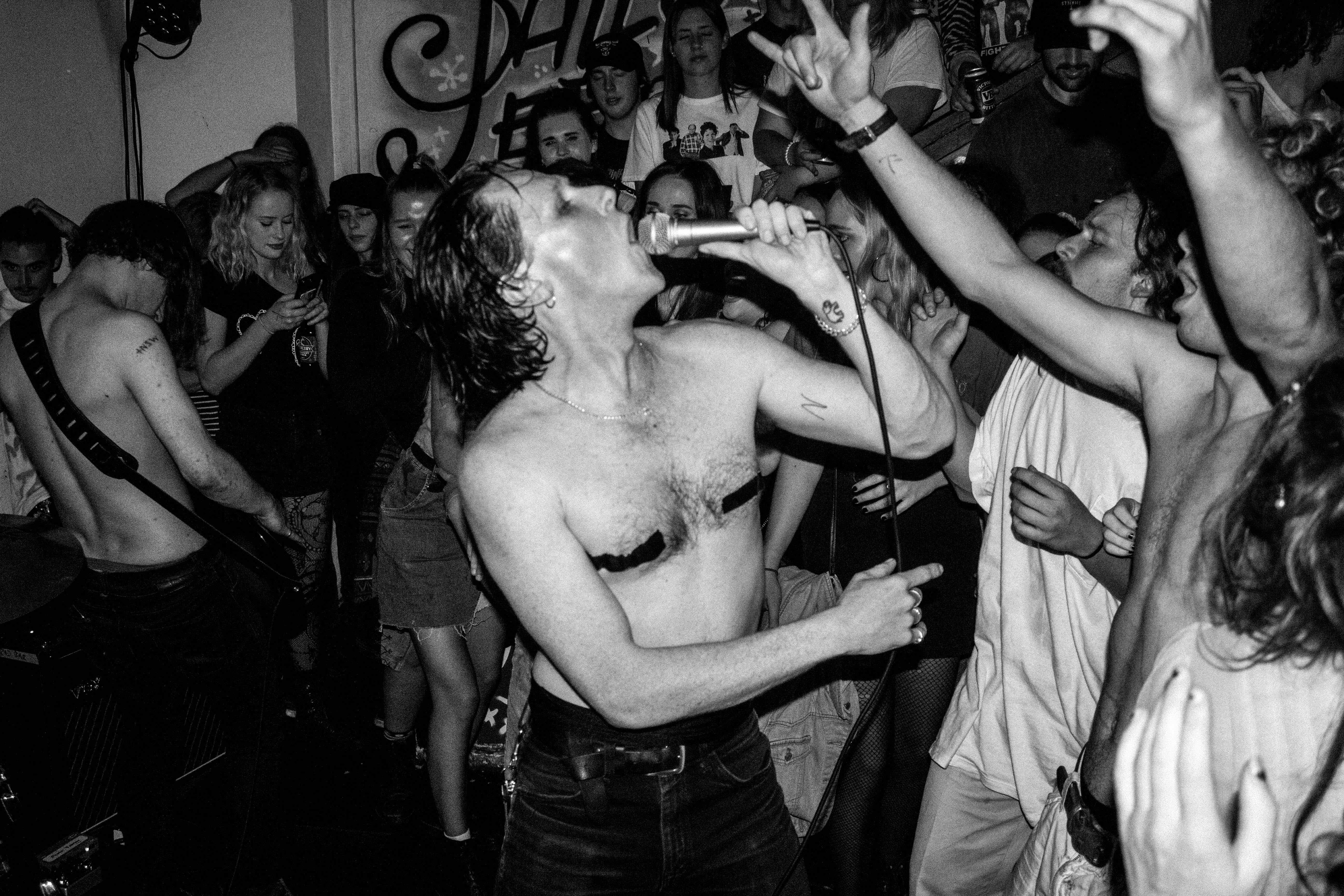 Sydney punk band THESE NEW SOUTH WHALES, today announce a run of East Coast dates across their No Bridge Left To Burn Tour. Following a run of sold out national dates with DZ Deathrays earlier in May, TNSW set off on their own headline tour stopping off in Sydney, Melbourne and Brisbane this October for their last round of headline dates for 2018.

Joining These New South Whales on the tour will be the equally rousing distorted improvisations of Sydney’s Party Dozen alongside the impressively distinct industrial sounds of Brisbane-based Techno Producer Rebel Yell.

Pre-sale tickets to the These New South Whales No Bridge Left To Burn Tour are on-sale now with tickets going live on Monday 16 July. See full dates and details below.