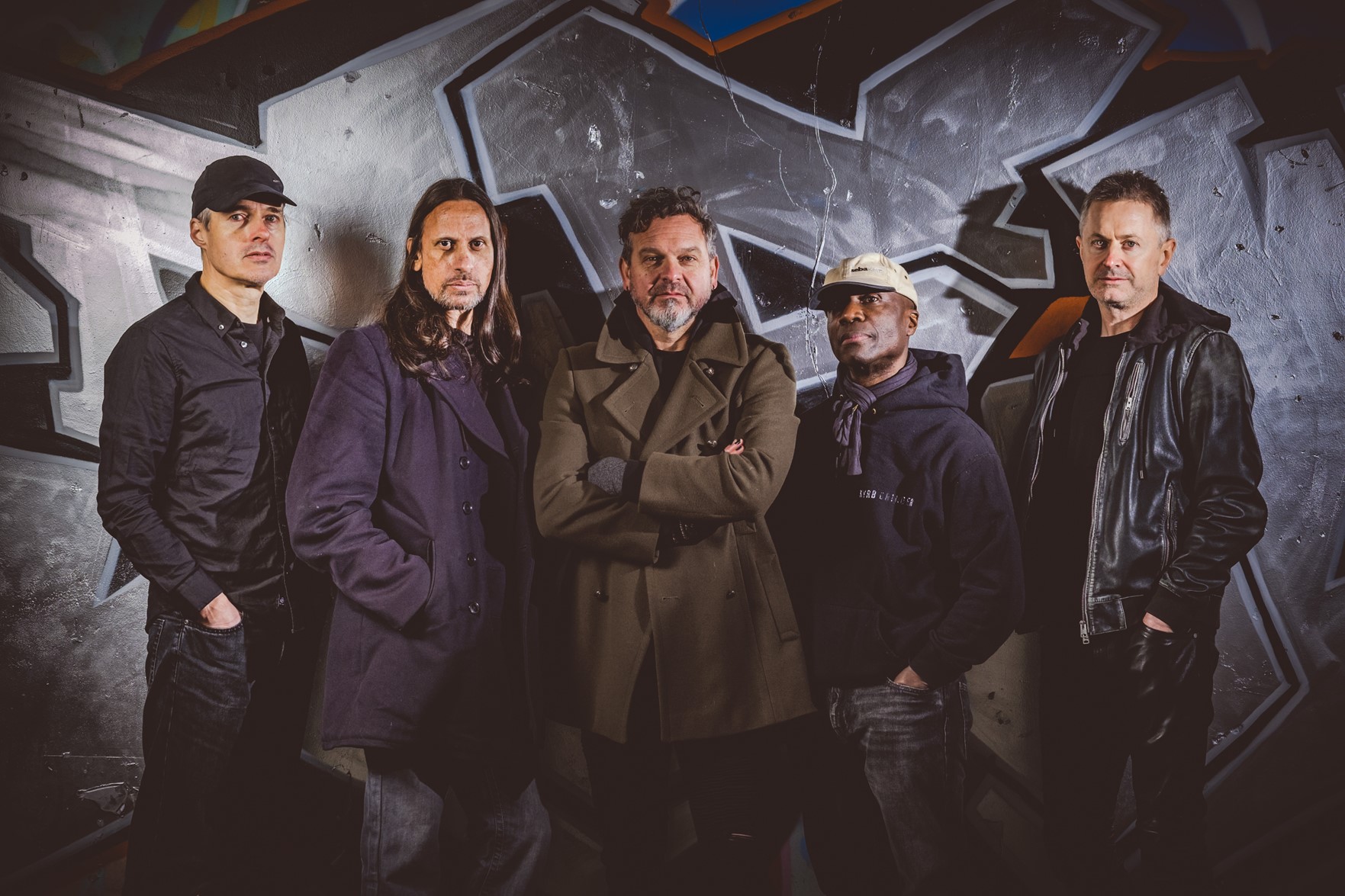 THRESHOLD return with their 12th full length album Dividing Lines, which is set to be released on November 18th via Nuclear Blast Records.
Dividing Lines marks the second album since the return of former vocalist Glynn Morgan, who reunited with the band on their previous effort Legends Of The Shires (2017). A darker album than Legends Of The Shires, the band have described it as “Legends’ darker, moodier older brother”.

Get your first taste of the album with the single ´Silenced`, which comes with a stunning new video.

Richard West comments on the song: “Silenced is about how we seem to be heading towards less voices, less artists, less venues, less platforms where everyone can be heard. People seem so scared to speak out or debate anything anymore. I know I sound old but I miss the good old days! When freedom of speech goes then society is lost.”

Check out the video for ‘Silenced’ here: https://youtu.be/XszH7l4Xf4E
Stream `Silenced` on all platforms here: https://bfan.link/silenced

The video was filmed by Sitcom Soldiers in the UK who also filmed the band´s last video ‘Small Dark Lines’. The video portrays a boy coming up against a threatening foe, only defeating them by summoning a mighty scream (unsilenced).