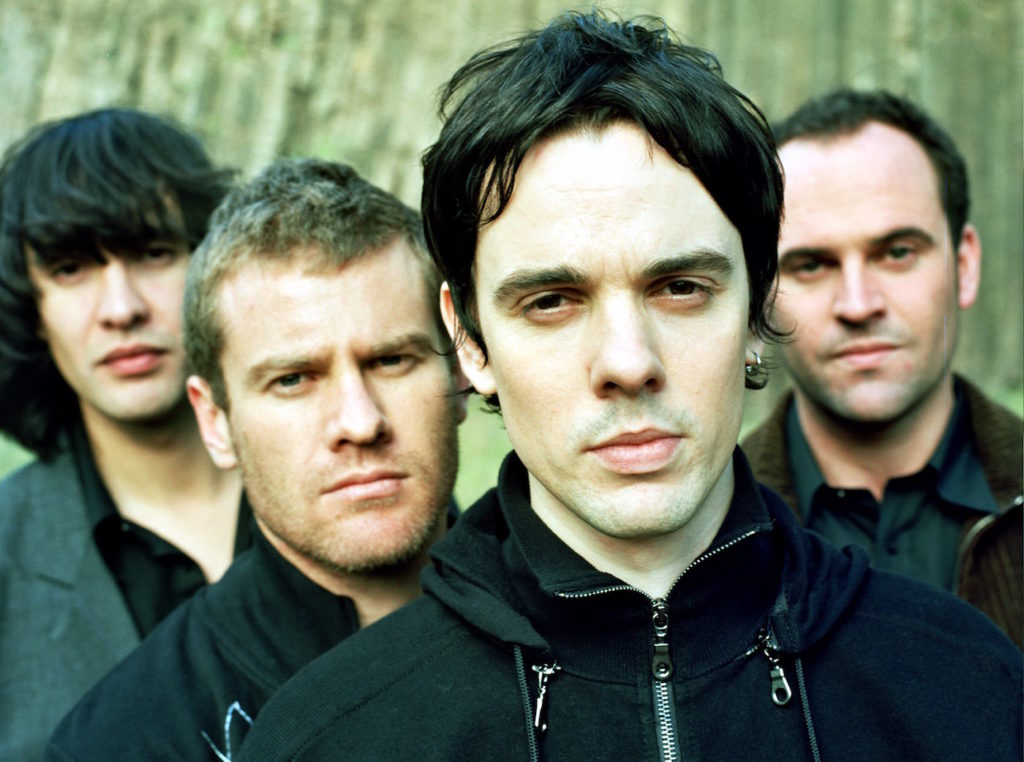 After announcing their highly anticipated return to the stage in 2018, much loved Aussie band Motor Ace are just weeks away from their massive reunion tour. Celebrating 20 years since the release of their hit album Five Star Laundry, the group will kick off the epic run of shows in Adelaide at The Gov on March 29, then moving through Perth, Sydney, Brisbane and finishing up in Melbourne at the renowned venue 170 Russell with a sold out show on April 12 and a second show on April 14 – which is also close to selling out. As a special treat for fans, exclusive Motor Ace content including demos from the Five Star Laundry session archives are expected to drop on Spotify Friday, March 8.

Within one month of being on sale, Five Star Laundry went gold in Australia. After that massive feat, it was months upon months of touring, performing, and making music for Motor Ace, with massive supports slots alongside Foo Fighters, Oasis and Blink-182. You couldn’t turn on a radio without coming across Motor Ace, and as sold out shows became the norm, their tracks became a mainstay on the ARIA charts. Their timely sophomore album Shoot This was released in 2002 to abundant critical acclaim. It spawned lead single Carry On that held the coveted #1 most played song on Australian airwaves for 8 weeks in a row, and Shoot This, debuting at #1 on the charts and achieving gold sales on release.

The band are thrilled to be back together to play hits and album faves from Five Star Laundry, and later albums Shoot This andAnimal, for fans all across the country, as lead singer Pat Robertson says, “The tour’s shaping up well and we all left our first rehearsal in 14 years pretty surprised and excited. The tour will be heavy with tracks from the early days and first record, Five Star Laundry, so hopefully that’s good news for the punters.”

With a few rehearsals under their belt, the band are feeling confident and ready to blow fans away, as Damo enthuses, “It’s great to be in a room with my brothers. We’ve been busy working on crafting the tunes into shape and honestly now, with a bit of age and ability, we’ve come out really happy with the results. Fans will be in for a massive surprise – we played Criminal Past for the first time in 14 years and it ripped the paint off the walls! We are putting everything into this. It’s gonna be a load of fun, can’t wait to get out there and celebrate with a sense of nostalgia and share the moment with everyone.”

Motor Ace are stoked to announce that some very special, never-before-heard demos from sessions spanning the band’s entire discography coming direct to fans, too, as the band have been delving deep into the archives to find some recordings that are sure to stir up those nostalgic vibes. The 10 track collection of demos from all three of Motor Ace’s albums will drop on Spotify on March 8. “It’s really cool to listen to the initial demos and to see where they ended up on the record after it had been produced,” says Damo. “I’ve found loads of footage from ages ago from touring, as well. We are going to release some unreleased demos that we did before the records were recorded, including Shoot This demos some of which sounds better than the official recording.”

Since disbanding all those years ago, the Motor Ace boys have been up to all those regular ‘life’ things – families, kids and jobs. But for what’s set to be an amazing few weeks of shows, the band are back together just like the good old days. Fans had better get in quick, though – these tickets are moving fast.