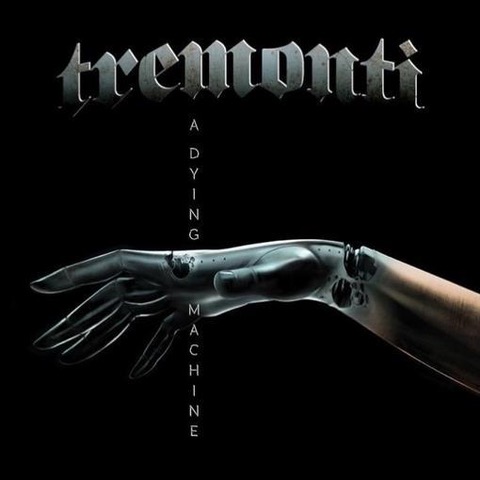 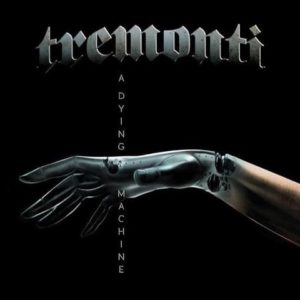 Rockers Tremonti have just released another music video for the latest single from the band’s Napalm Records release, A Dying Machine.

“Throw Them To The Lions” is an up-tempo metal song, something that Tremonti has come to be known for over their multiple releases through the years.

The video was filmed at a recent sold-out show in the UK and can be seen here:

A Dying Machine is the first concept album of Mark Tremonti’s career. The music and concept is inspired by a story that came to Mark while on the last Alter Bridge tour. The story takes place at the turn of the next century where humans and fabricated beings called “vessels” are trying to co-exist.
The concept was turned in to a full-length novel to accompany the album release. The novel for A Dying Machine was written by Mark Tremonti and John Shirley and fans that still want to order a copy of the novel can go to http://www.marktremonti.com to purchase.

The album is available now
http://smarturl.it/ADyingMachine