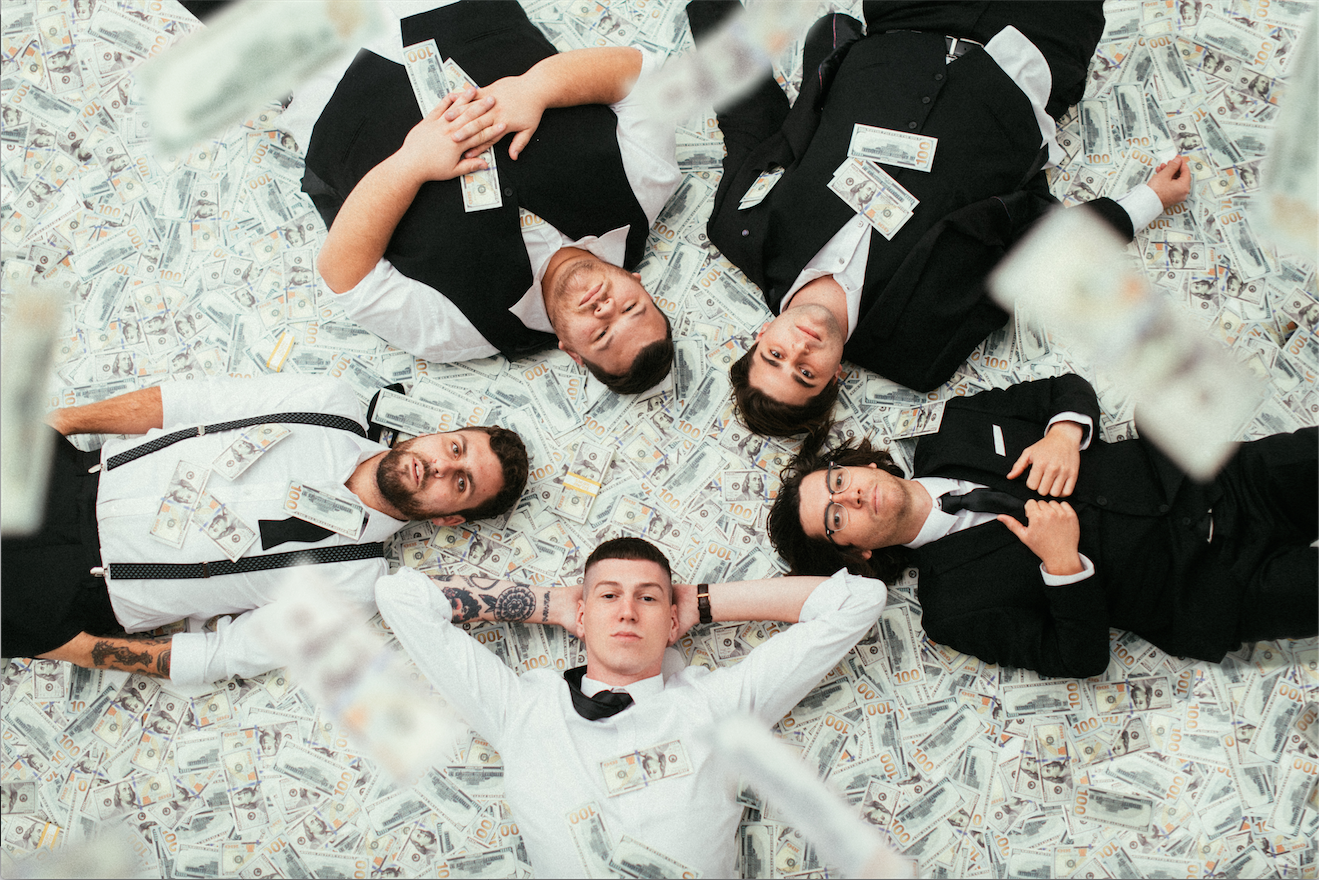 SET FOR RELEASE ON AUGUST 3RD

Trophy Eyes have announced an Australian headline tour. Kicking off on October 11 in Brisbane, Trophy Eyes will be embarking on their biggest national headline run to date in support of their new album The American Dream, set for release on August 3 via Hopeless Records/UNIFIED.

Last week, Trophy Eyes announced a low-key club show at the Workers Club in Melbourne to farewell some of their older material, and tickets sold out in a mere 20 minutes, seeing the band go down in the records books for the fastest sell out in the venue’s history. Fans are advised to move quickly on these tickets as it these headline dates will be Trophy Eyes‘ last in Australia for 2018.

Last month, Trophy Eyes announced their third album, The American Dream. Recorded in Thailand with producer Shane Edwards, the first single “You Can Count On Me” was heralded for its genre experimentation and raw lyrics wrapped up in one of 2018’s biggest singalongs. Kerrang! called the anthem “brilliant”, while Don’t Bore Us proclaimed “‘You Can Count On Me’ is undeniably the year’s most emotionally cutting single thus far”. ​