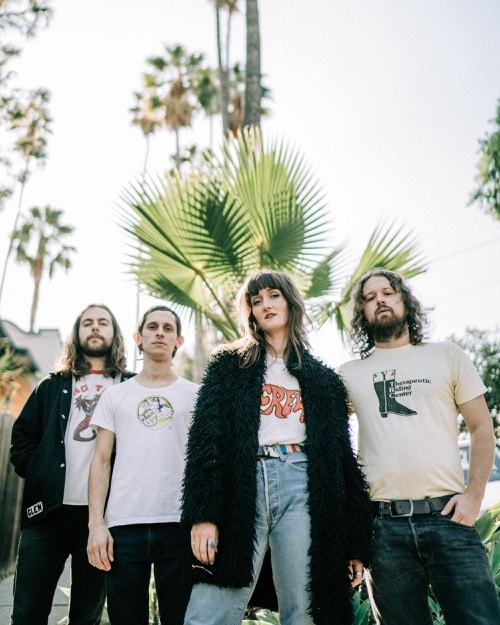 The incredibly catchy Boiling Water is Valley Queen’s first international single from their Supergiant album which was released in the US in mid 2018.

The band recently signed to Bread and Butter Records, a new division of Australian based Golden Robot Global Entertainment, who will make Supergiant available to the Australian, UK and European markets when it’s released on June 28.

Indie Rock flavoured with an alt-country tinge, Valley Queen are totally in sync with the modern music landscape and are your new favourite band!

Boiling Water is out now!
smarturl.it/vqboilingwater