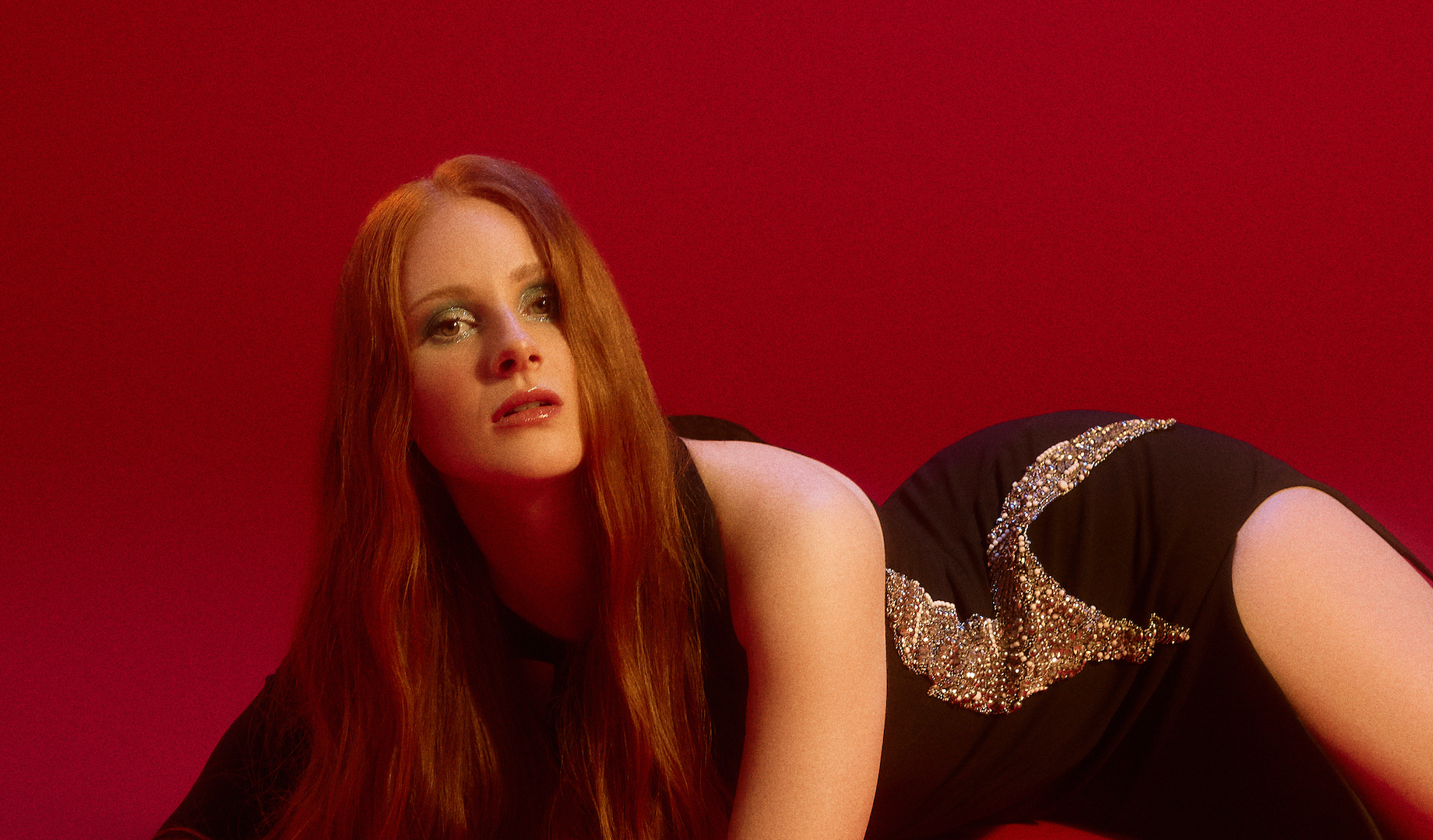 Today, Vera Blue releases her brand new single “Temper” the follow up to her hit “Lie To Me”, which has been streamed over 11+ Million times globally, taking her overall music streams to 300+ million.

“Temper” is an anthem of defiance that translates the turbulence of new love into driving, 80s-inspired pop. “I don’t know whether it’s made up, but people always say redheads are a bit fiery, and that we have a bit of a short fuse,” Vera says. “This song’s about grabbing hold of that emotion and trying to suppress it so you don’t scare your partner away. It makes me dance, but it’s also got that emotional edge.”

Featuring an ingratiating, driving bassline and piquant 80s-inspired handclaps, “Temper” runs at full-throttle from the get-go, a song whose forward motion reflects Vera’s emotive lyrics. Written in February with songwriter friend Carla Whebe and producer Robby De Sa (Gretta Ray, MAY-A)  the track quickly made sense as the introduction to a new era of Vera Blue, given its dynamic range and foregrounding of the electric guitar, an instrument Vera has been inspired by over the past 12 months. After working on the song’s demo with Whebe and De Sa, Vera brought the track to her long-time collaborators Andy and Tom Mak, with whom she wrote a bridge and added in hallmarks of the Vera Blue sound — the organic electronic sound that’s become her trademark over the past few years. Bringing together a handful of musicians she was already close with, the song is something of a family affair; bringing the process full circle was engineer Eric J Dubowsky (Flight Facilities, St Vincent) another long-time collaborator with whom she recorded her hit Flume collaboration “Rushing Back”.

In a first for Vera Blue, “Temper” was written not from her own perspective but from intuiting the feelings of those around her and trying to write a song that spoke to her own feelings but not her own life. “It’s really interesting writing a song about what you’re not feeling at the time — it just flows because it’s almost like you’re out of body, so I found it quite enjoyable. Writing “Temper” was about experimenting, and making me feel something different from music, which I love.”

“Temper” is an encapsulation of Vera Blue to this point: a song that pushes a multi-platinum, ARIA nominated and APRA Award winner into an entirely new, and totally thrilling, realm.

Vera Blue has had globally successful collaborations with Flume & Louis The Child, her most recent single “Lie To Me” was instantly added to triple j and hit #1 most played on the youth broadcaster.  With international label partners onboard, Republic (USA), EMI (UK), Vera Blue grabbed rave reviews for the song and global playlist support.   Earlier this year, Vera Blue took her live show to a whole new level, performing her ’Everything Is Wonderful’ tour alongside a Symphony Orchestra in Sydney, Brisbane and Melbourne.  In July Vera was part of Splendour XR live stream where she performed ‘Temper’ live as a sneak peek for fans. 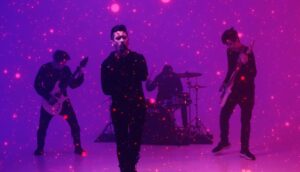