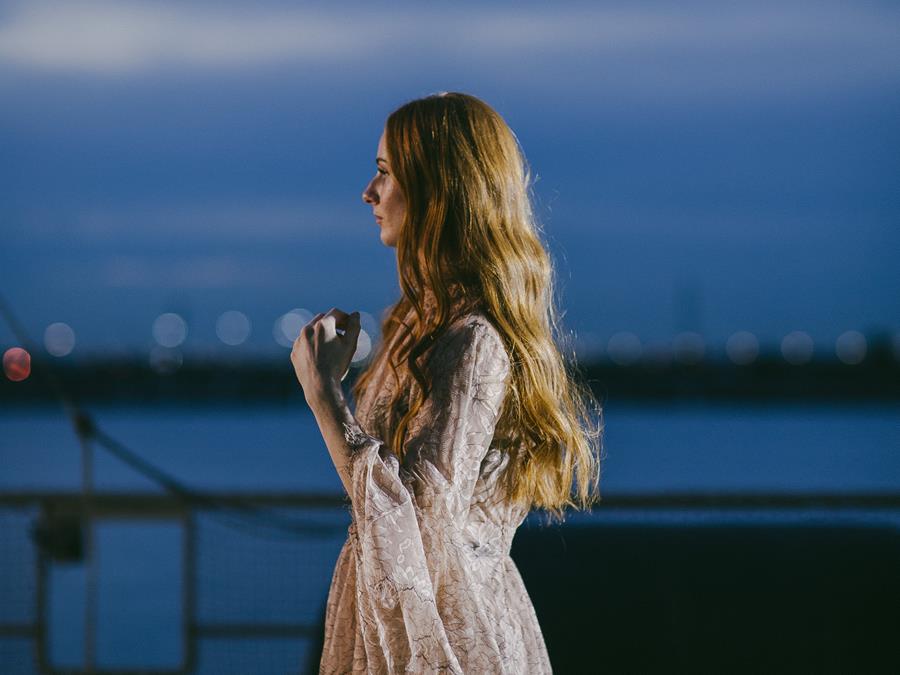 As she prepares for her sold out headline show at Zoo Twilight in Melbourne tonight, Vera Blue today is thrilled to release her brand-new single ‘Like I Remember You’. The very special single release and accompanying video will be used to bring awareness to Greenpeace’s ‘People vs Oil’ campaign; a plight to bring focus on protecting the pristine waters of the Southern Ocean.

Teaming up with good friend Julia Stone, the duo penned ‘Like I Remember You’ with Andy and Thom Mak at Forbes Street Studio in Sydney. Julia added backing vocals while Andy also produced the defined track.

era Blue says, “Like I Remember You’ happened organically in a writing session with Julia Stone, Andy & Thom Mak. Once the song was finished and we started working on this collaboration with Greenpeace it seemed like the perfect fit.”

Julia Stone says, “Working with Vera was such a beautiful experience. She’s a real talent and we can’t wait for everyone to hear the song we’ve created together”

The accompanying video for ‘Like I Remember You’ was filmed by Greenpeace on the Rainbow Warrior for the Rainbow Session. Late last year, Vera Blue leant her vocals to the session with a live performance of ‘All The Pretty Girls’ – Watch Here.

Vera Blue recently shared with her fans a filmed recording of All the Pretty Girls for the Mahogany Sessions which was recorded late last year while she was touring the UK and EU. She released the stripped back version while still on a high from the single being voted #26 on triple j’s hottest 100. 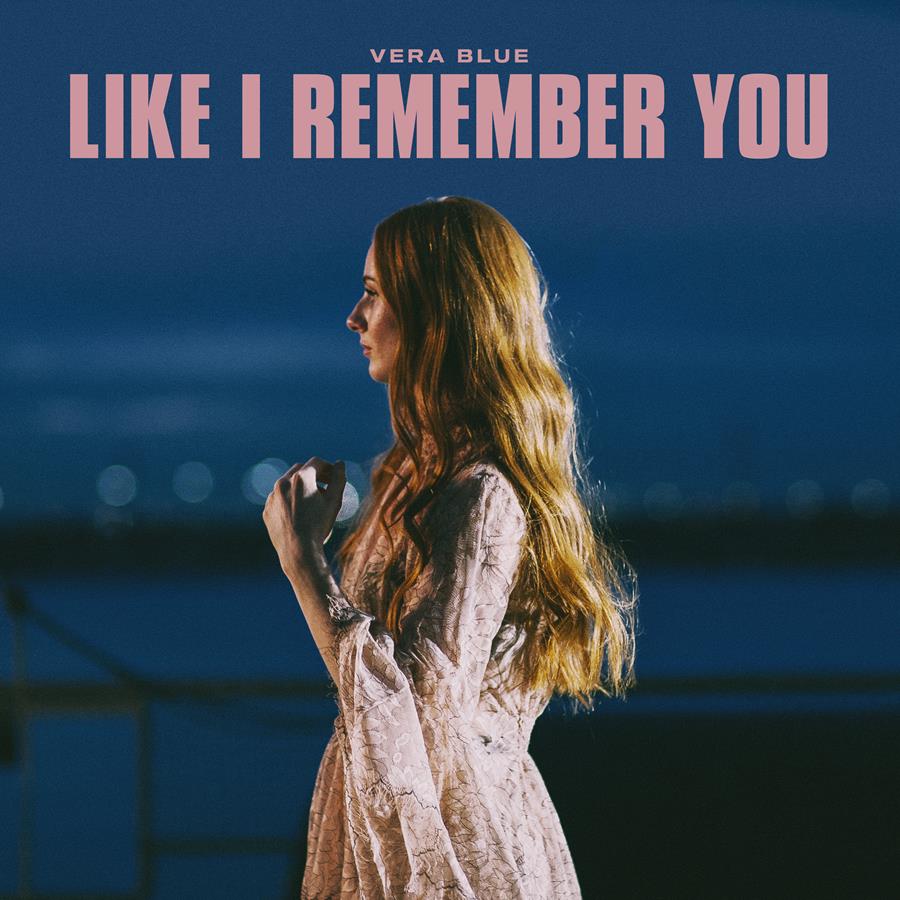