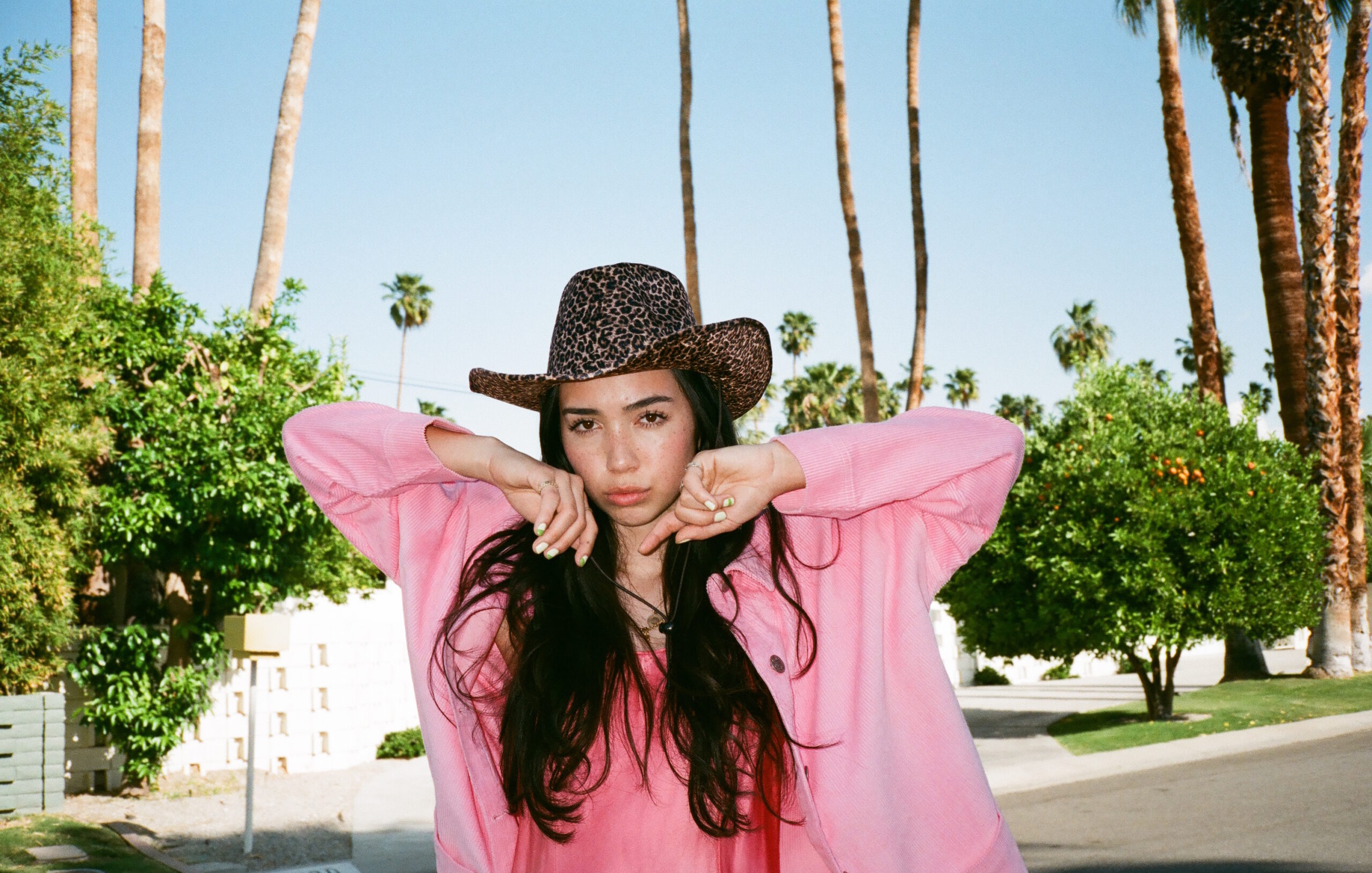 WALLICE UNVEILS CLIP FOR BRAND NEW SINGLE ‘OFF THE RAILS’

LISTEN TO ‘OFF THE RAILS’ SINGLE HERE

Wallice shares ‘Off the Rails’ today, the title track from her forthcoming debut EP, out independently Friday June 4.

Accompanied by a Sims-inspired music video starring Wallice as the unfortunate protagonist, ‘Off the Rails’ serves as a reminder to reflect on our own poor choices before blaming unseen forces. The track follows the success of previous singles ‘Hey Michael’, ‘23’ and ‘Punching Bag’, which have earned Wallice praise from the likes of triple j, BBC Radio 1, NPR, Pigeons & Planes, The FADER, and The Line of Best Fit.

CHECK OUT THE CLIP TO ‘OFF THE RAILS’

Directed by L.A. photographer and creative Jerry Maestas, the ‘Off the Rails’ video sees Wallice placed in a variety of situations seemingly beyond her control, as a faceless person behind a computer screen decides her fate, a play on the track’s themes. Wallice explains, “Off the Rails’ is about feeling like you don’t have any control over your life and that the world is against you – and that you’re the only one that feels that way. Sometimes there are periods in your life when it’s easy to think your life is falling apart, and there’s nothing you can do to stop it or fix it. I think sometimes it’s okay to sit in that self-pity, but also at the same time you have the power to control it and take responsibility for your actions, at least to an extent. Sometimes there are just rough patches, and you have to do your best to get out of them, roll with the punches, and try not to be a shitty person.”

23-year-old Wallice began writing songs in middle school, contemplating secret crushes over instruments she learned to play in the school band, and armed with her trusty ipod maxed out by Weezer, Black Eyed Peas, Radiohead and Lana Del Rey. With Adrienne Lenker, Vampire Weekend, Men I Trust and The Drums on her current high-rotation, elements of both her past and present influences distill in Wallice’s sound – which feels sweet and nostalgic with a rowdy edge. Wallice’s distinct and emotive voice led her to the New School’s Jazz Vocal Performance program in New York City. After a year, she decided to pack her bags and head back home to California to focus on her own music. Wallice linked back up with her childhood friend marinelli, who helped her develop a clearer direction for her voice and style.

Her unapologetic, funny and often self-deprecating lyrics have seen her tracks embraced as hyper-relatable Gen-Z anthems, with her forthcoming EP promising many more to come. 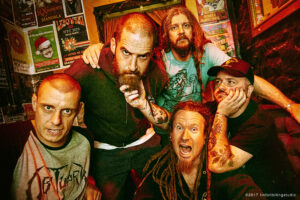 Next post News: THE ROYAL BOTANIC GARDEN SYDNEY & DOMAIN PRESENTS ‘WINTER IN THE DOMAIN’: AN ENTERTAINMENT PRECINCT IN THE HEART OF SYDNEY!