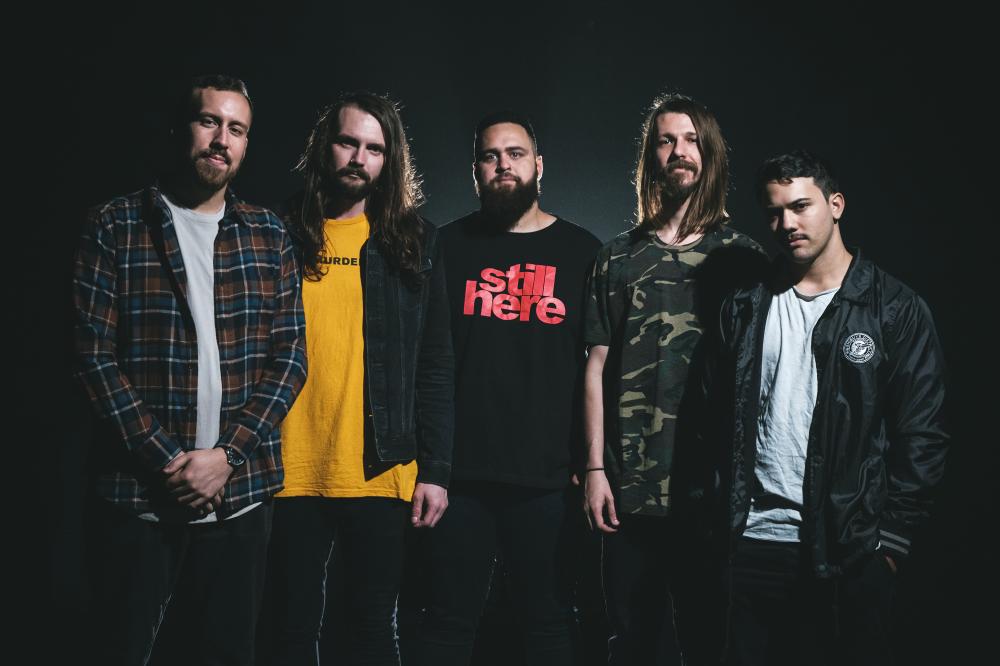 Today, Wildheart are announcing their brand new EP, entitled We Are. The five-track release will see its way into the world on Friday August 31 2018. The announcement comes with the first taste of new music and visuals from the band, the title track from the record, We Are, scoring a videoclip that is released today. The single will be live for streaming on Spotify and Apple Music from this Friday July 20 and Pre-Orders for the EP on iTunes, Google Play and more will go live that day as well.

Wildheart have always been a band to push boundaries, and their latest EP “We Are” showcases their prowess to create vastly contrasting music, whist also enforcing a strong message that is rooted at the ‘heart’ of what they do.

Drummer for the band, Andrew Edward, stated that they are enthusiastic about this release and what the future holds for the band. “We could not be more excited to put this EP out – this is the material we are most proud of so far in our career, and we really hope that people out there are going to love it as much as we do! Hopefully it allows us the opportunity to tour more and get in front of so many more people!”

For the uninitiated, Wildheart are a melodic hardcore band from Brisbane, Australia. After releasing their debut EP “A Thousand Days” in March 2015, followed up by a two-track release entitled “Above/Below” in August 2016, Wildheart quickly moved to make a name for themselves sharing their heavy yet melodic music and showcasing their energetic live show across QLD.

They have since gained a dedicated fan base, and supported bands such as Young Lions, Bare Bones, Hand of Mercy, A Night in Texas, Deadlights, Casey (UK), and Belle Haven.

Previous singles “Exhale” and “D.O.A” premiered live on Triple J’s Short.Fast.Loud with Josh Merriel and the release show for “Exhale” saw Wildheart play a sold-out hometown show at The Brightside supporting Young Lions. To celebrate the release of “Exhale”, Wildheart embarked on a headline tour of the East Coast of Australia before returning home to write, which resulted in this new EP “We Are”.

Wildheart are Axel Best on Vocals, Adam Finlay on Guitar, Kerry Rowe on Bass/Vocals, Andrew Cooke on Drums and Jaya Shinn on Guitar.

They have already been lauded by triple j unearthed staff on the strength of their previous recordings – Claire Mooney, Music Producer at triple j Unearthed said of their track ‘Exhale’ – “I’ve just kicked over everything in the office. I just couldn’t control this absolute force of energy” and head of triple j unearthed, Dave Ruby Howe, thought that their track had “…a massive feel to it”.

Wildheart’s EP ‘We Are’ will be released on Friday August 31 and pre-orders go live this Friday July 20, as will the single for streaming.