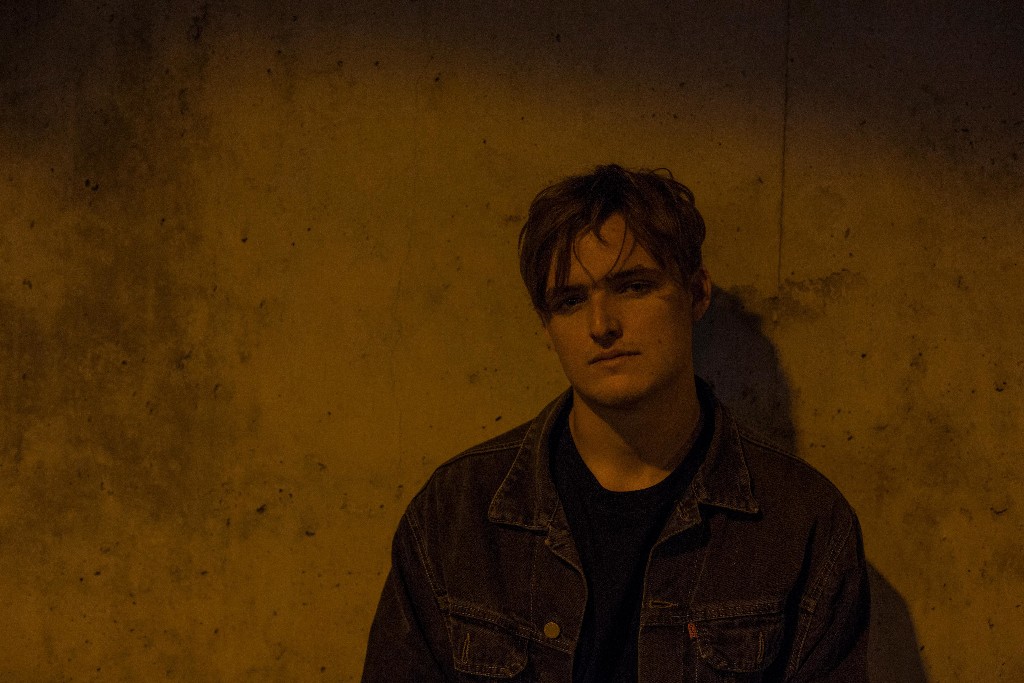 Willaris. K(Jack McAllister) is excited to share the new video for ‘Perpetual Love’ lifted from his recently released debut Alchemy EP out now via Soothsayer (ANZ). Directed by celebrated Australian director Kris Moyes, the video pulsates across cinematic landscapes that match the mesmerising intensity of the track. McAllister says of the track, “The Alchemy EP is based around themes of transformation and movement, seeing light in the dark. Perpetual Love is exactly that.”

The news of the video comes off the back of last week’s Alchemy Art Exhibition held in Sydney andMelbourne, showcasing video stills, along with a few installation pieces from the previously released ‘Alchemy / River Song / Dour nights’ video trilogy and ‘Risen’ video by long-time collaborator Yeoseop Yoon.

Following his debut festival set at Coachella Music & Art Festival this April along with his debut sold out headline tour, Willaris. K will round out 2018 with festival sets at Beyond The Valley and Lost Paradise and his final national headline tour this October with supports from Theo Kottis, beatrice, Lonelyspeck, Pat Carroll and Rossen Culture. See dates and details below.

The Alchemy EP is out now via Soothsayer (ANZ).
Buy/stream it here.