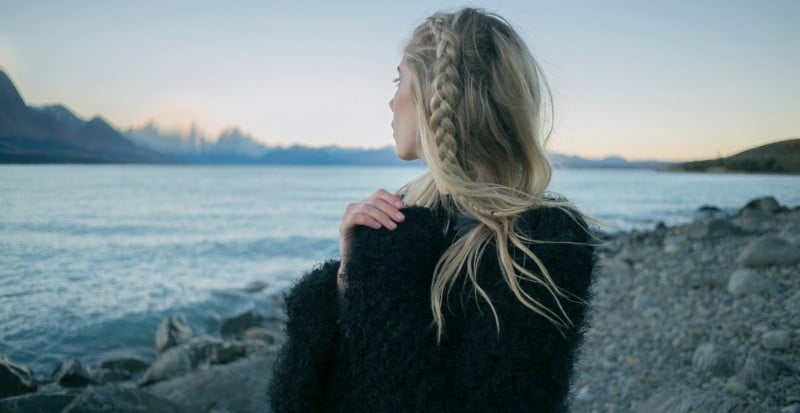 TOUR HEADS TO BRISBANE IN OCTOBER

Following on from her standout 2017 which made her one of the most exciting names in Australian indie music, Woodes recently released her acclaimed new single ‘Change My Mind’which was added to full rotation on triple j and adored online.

The angelic new cut from the acclaimed artist, Woodes recently shared with fans and musicians alike the stems to the track. Woodes was so blown away with the submissions, she bundled them together for release. The Remixes features Adelaide’s Wolfjay, Melbourne’s Jim Alxndr and Sonesence – an incredible showing of young up and coming Australian’s talent.

After touring with City Calm Down, BØRNS and Asgeir – catch Woodes returning to a stage of her own on her ‘Change My Mind’ National Tour which has it’s final date in Brisbane this October.