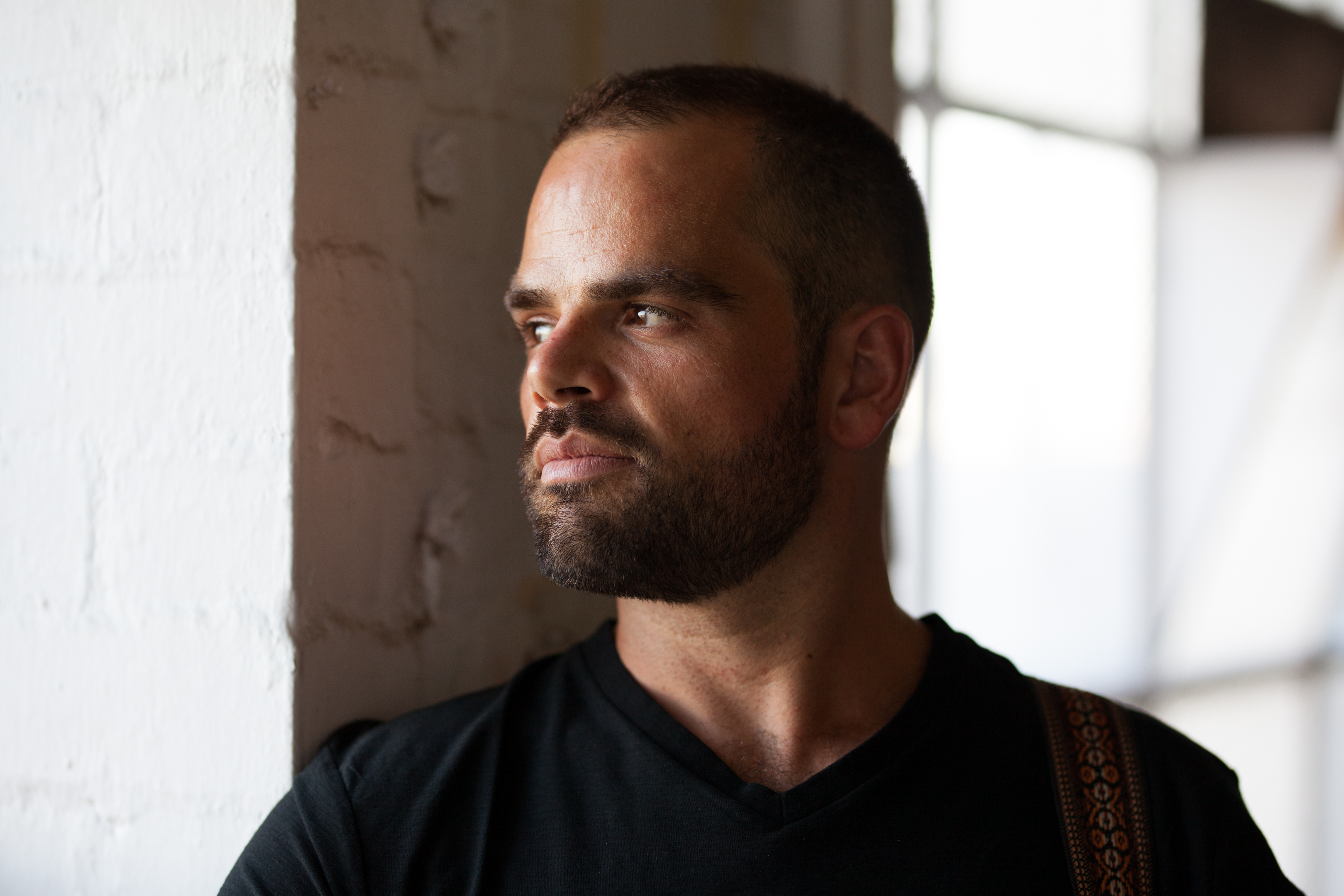 Folk singer/songwriter Simon Paparo has today announced his synth/pop fuelled single “Flesh & Bone”, encapsulating unrequited love and the question of potential courtship, out July 22. He has also  dropped a spectacularly beautiful urban video to accompany the track, featuring a pensive Simon searching the streets for answers, directed by Clare Nica (Fountaineer, 360, Thundamentals). Simon will be celebrating the release with a launch show at The Workers
Club in Melbourne on July 28.

“Flesh & Bone” starts in the darkness and brings the listener into the
light with every uplifting second as it progresses. With 80’s style synth sounds and vocals with traces of Bon Iver, or even Australian
folk outfit Boy & Bear and Dustin Tebbut, there is something very unique about this reflective, honest track.

Speaking on the inspiration behind the track, Simon says, “Flesh & Bone is inspired by the pain that comes of longing for someone who does not reciprocate
those feelings. I believe the feeling of unrequited love is something that many people have experienced and can relate to. The idea with this
song was always to open up about those emotions and utilise the writing of the song as a kind of catharsis.”

The clip for “Flesh & Bone” is the perfect accompaniment to such an honest track. Director Clare Nica has somehow captured visuals of an
atmosphere that portrays the longing; her eye for detail is flawless, from the urban landscape, to the close up emotive feelings.

Simon explains, “Claire is always very easy to work with. She sees the  beauty in visual shots that most people overlook. Clare can dive into a
song and retrieve its imagery very easily.”

Excited to bring the track to life for fans, Simon enthuses, “Fans can expect a full band sound – I’ve been working closely with Charlie Heart who is a great songwriter, pianist and vocalist and have guitarist Paul Mason, bass guitarist Mark Knowles and drummer Jon Ritchie ready to light up the stage!”

Simon is set to launch “Flesh & Bone” at an intimate gig at
Melbourne’s Workers Club on July 28.