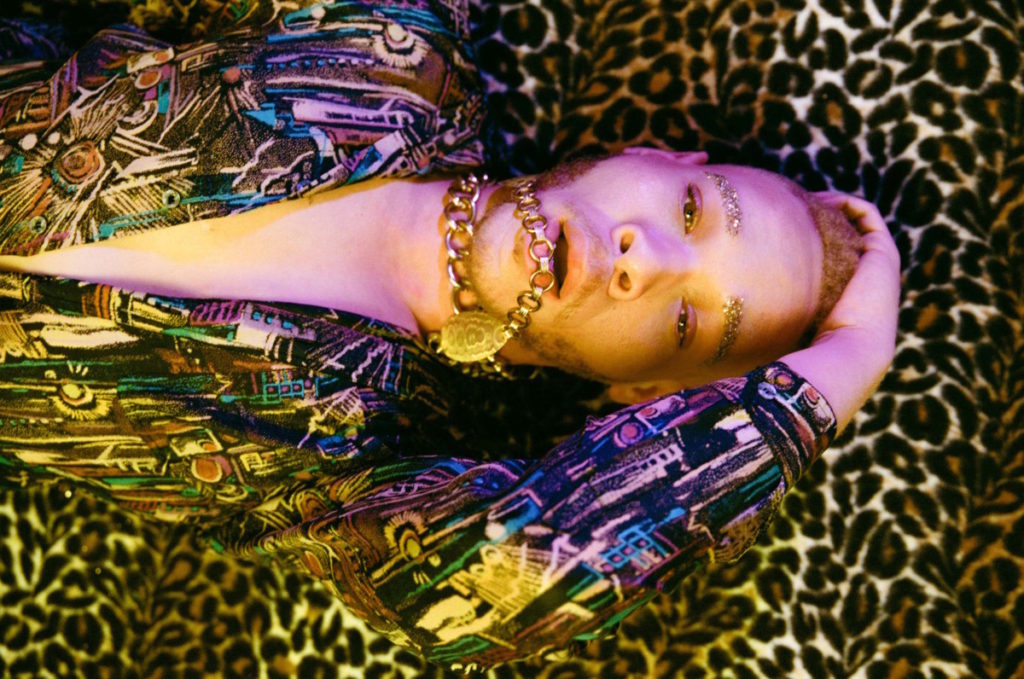 LA based artist Davy Boi has gifted us with his latest release “Do What You Gotta Do” alongside the self directed music video which captures the pure essence of the pop driven song through expression of contemporary dance (Choreographed by Justin Pham, Season 15 semi-finalist on “So You Think You Can Dance” US). The video touches on the sentiment of letting go of toxic relationships and projects raw energy as all three male dancers tell their own story throughout the video.

“For me the song was the realization that I deserved more in my love life. The song says I’m over it, enough is enough, I’m not going to fight for you if you don’t want me.” – Davy Boi

Influenced by the likes of Troye Sivan & Frank Ocean, Davy Boi is no stranger to being different and tells his story through his songwriting and artistry, it’s clear to see that he has no fear in holding back to get what is rightfully his.

“Being black, albino, and queer all at the same time has been magical. I think it was God’s way of saying ‘Go do something cool kid. Get yo’ life.’” – Davy Boi

With contributions from Brooklyn based DJ Shiftee and artist/producer Johan (No I.D., Teyana Taylor, Vic Mensa) on “Do What You Gotta Do”, there is no doubt that it’s been a busy 2018 for Davy Boi, as he approaches a special run of releases leading up to his EP, due to come out this coming winter (US). The EP will also include contributions from queer bay area MC Debrae and NYC’s Dai Burger. Be sure to keep up to date with Davy Boi via his socials below!