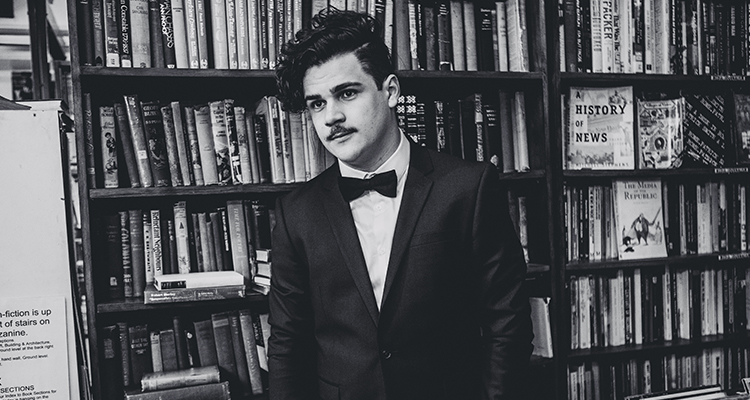 Just A Gent‘s racked up over 68 million plays for his work on Spotify, played some huge international festivals, and now he’s back on the road for 2018. In support of the new single he’ll head around the country on Just A Tour before heading back toAmerica to play Splash House alongside Duke Dumont, What So Not and Blacklizt.

We asked Just a Gent his Top Five Fave Tracks to listen to over winter.

I have been a Kasbo fan since I first heard his song Visible on Soundcloud about 6 years ago. We ended up making a track together a year later and ever since we always keep in touch sending music back and forth. We played a show together last year in New York City and I heard this song and I just loved it straight away. He released it a couple of months ago along with his amazing album that you need to check out!

This track is insane. I get some serious feels when blasting this track. I just love the vocal work he has done and the beat is just too damn funky. Definitely one of my favourites from the Brisbane legend!

Pusha T – If You Know You Know

I’ve been a Pusha T fan since he featured on the Yogi track Burial. That track went hella hard and I loved it. Then when I heard the Flume collab I was even more of a fan. But he just released his Daytona EP and its absolutely nuts. This track reminds me of pubic enemy vibes. Its so upbeat and just dope..

Probably the hardest song I have ever heard. I lost my shit when this track dropped. The nostalgia of the Pendulum and the genius of Noisia makes this track a must for any DJ set.

I had the privilege of meeting this legend when I was on tour in the USA with San Holo. Super cool dude. this track is absolutely amazing he is basically the dutch Tame Impala