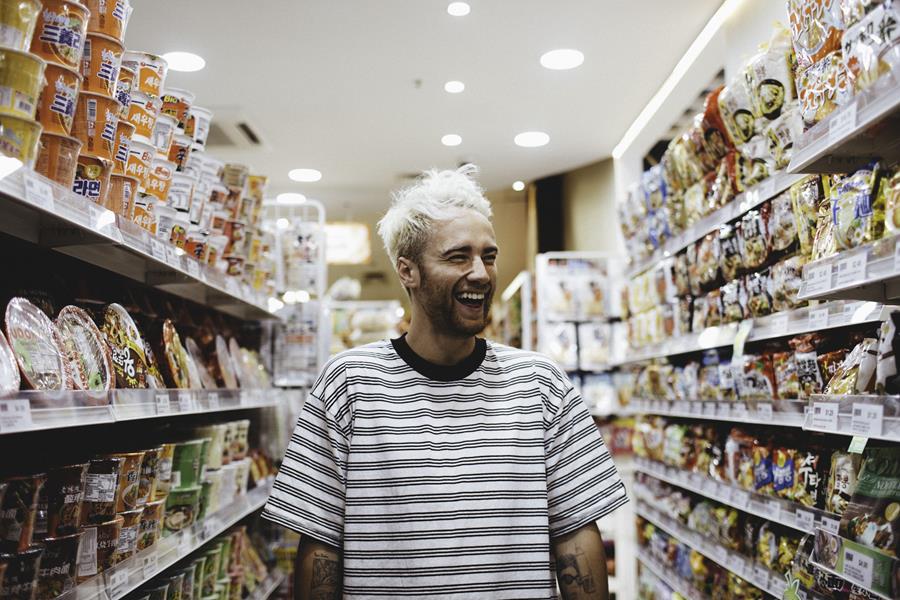 Lakyn’s music explores the duality of his personality, the curious, creative persona with colorful visuals and his comical Instagram presence set against the story of inner turmoil and emotional growth. While he tackles some difficult issues in his music, he also has a mischievous streak.

Psycho – Post Malone  I like Psycho because it has a chill slow paced vibe and boasts some super catchy melodies it reminds me a bit of White Iverson which was the first song I heard by Post Malone back in 2015. From what I can see Posty has a genuine personality, even now he has made it to the top tier of pop artists he’s still seems down to earth and that deserves praise in this day and age.

Slide – Calvin Harris  Slide simply has good feels that tells us that sometimes we just need to listen to music that makes us feel like we’re on a beach sippin’ Sangrias, playing volley ball and waking up at 2pm…

Emotionless – Drake  I rate this track very highly on Drake’s latest album. He talks about what I agree are some serious issues we have regarding social media and how people give false impressions only posting pictures to impress everybody at home. Before social media, once people were gone they were gone and I imagine they would have learned a lot more life lessons than we do these days.  I also have a weak spot for samples ever since Kanye used Chaka Kahn on Through The Wire. I definitely feel like Drake’s heavy sample use is inspired by early Kanye.

Ghost Town – Kanye  there’s no hiding that Ye and Cudi have mental health problems and on this song it sounds like they’re feeling kinda free (there’s a lyrical relevant pun there) , this song was made on the same day the album was released and you can hear that carefree vibe coming through.