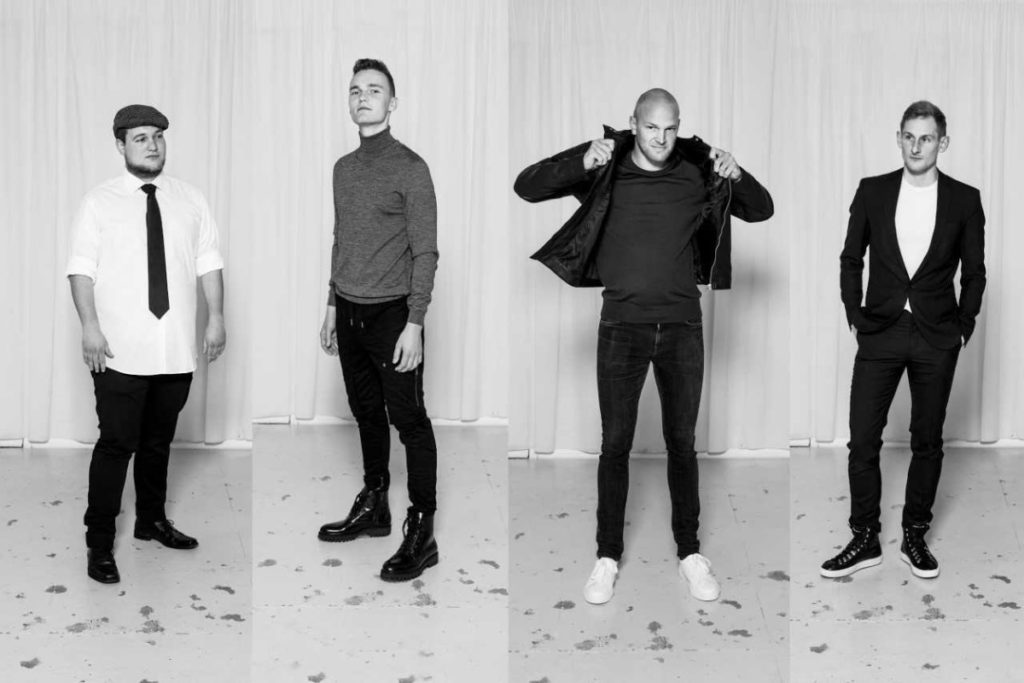 Danish Pop Band PowderCloud  have played music together for many years under different monikers, in 2015 the
foursome decided to commit themselves to pop music. Inspired by the subsequent worldwide success of MØ and Lukas Graham, PowderCloud are determined to becomethe biggest Danish act worldwide.

Fresh off releasing their singles ‘Heroes’ and ‘Just Anything,’ your favourite Danish Pop boy band PowderCloud have returned to release their highly infectious debut EP ‘Songs From The AM’. To celebrate the release, we’ve asked Powdercloud to send us their Top 5 Favourite Pop Songs and lead-singer Victor talks his favourites.

Hey Jude by The Beatles is probably one of my favourite songs, and I know its sort of mainstream to name such a famous and beloved song. To me, however, it represents what I want to achieve as a songwriter and recording artist. To me it is the perfect melody, lyric, instrumentation, and feeling – a prime example of a song that doesn’t do too much or too little, but is perfectly balanced. Every time I’ve written a song that I think is fantastic, I hold it up against some of the best Beatles songs, and I know I have a lot to learn, and I think that keeps me sharp and always wanting to do better. You’re never better, as a songwriter, than your last song.

Come Back Baby by Pusha T is one just pure awesome, the chorus reminds me of lots of older music, and yet it still manages to sound as fresh as the newest music out there, which it of course also is. It is produced by Kanye, and is my favourite track on Daytona, which is the name of the album. Ironically I love it for being so cool and groovy (I’m probably very uncool for using that word as well), but I also know that I will never be able to sound that cool – but I can keep dreaming.

Nights by Frank Ocean is such a brilliant song, the feeling, the sonic landscape, the lyrics and the SINGING – that man can sing. The strange, yet intriguing tale on the song that starts after the main song has ended, also feels like a very natural part of the song, and as soon as one gets used to it being there, it’s hard to imagine the song without it. I absolutely love this tune (oh and Ivy also!).

Here Today by Paul McCartney is one of the best songs ever written, it is so heartfelt in imagining a conversation he never had with the late John Lennon. It is perfectly relatable for everyone who has experienced loss, and this makes this song universal. Personally, the song was always about my late grandma, and it always gets me when he ends the song by singing “and if I said I really loved you and was glad you came along, then you were here today for you were in my song”. This is also why I don’t listen to it too much, because you kind of have to be ready to go on a feel-trip, but in the most beautiful way.

Whilst relatively new to the scene, on stage their performance is energetic and captivating
with singer Victor Dilling’s contagious energy and charm, strongly supported by the other
members of the band. They set the hearts of audiences afire with blazing beats urging
people on the dance floor. The audience is taken through the entire emotional register of
love and is left with an unforgettable experience. 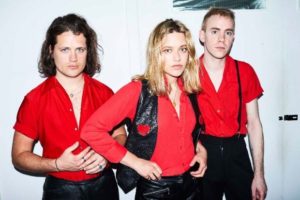 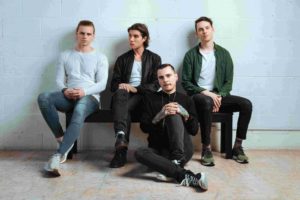 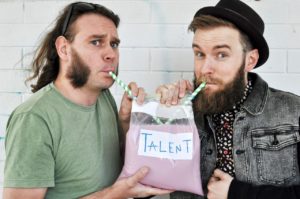 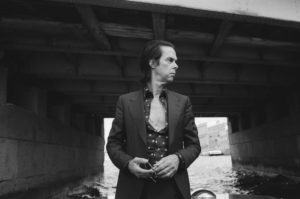 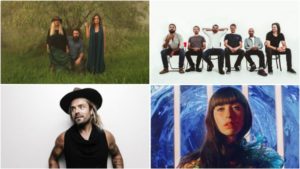