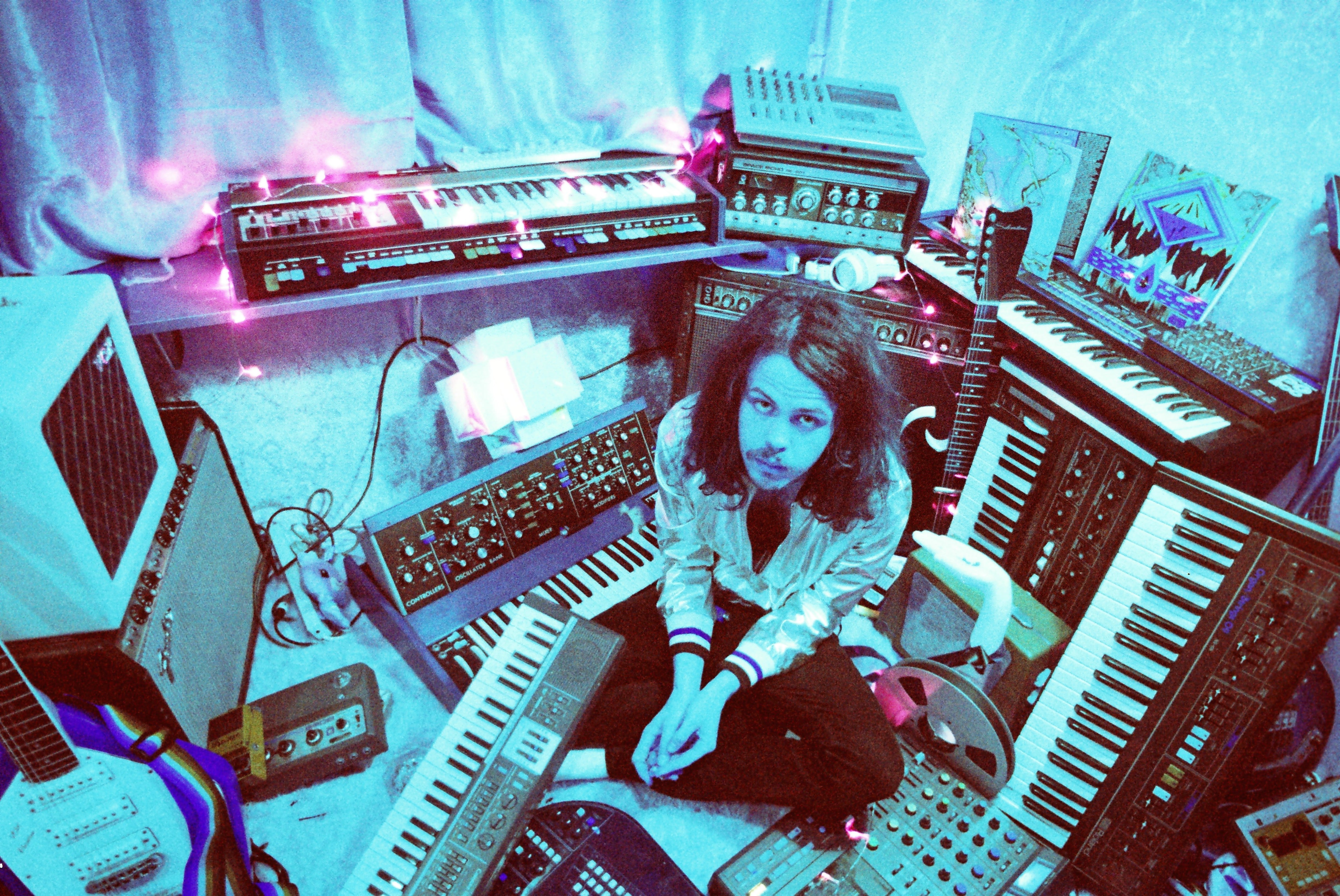 The recording of Mild Meltdowns began in Autumn of 2016, when Miles Devine invited his ultimate studio band – Timothy Sneddon, Lachlan Earl and Oscar Henfrey – to his home studio to record a full length album alongside co-producer, SPOD (The Laurels, Richard in Your Mind, Straight Arrows).

No1. Pink Floyd – Piper at the Gates of Dawn.

By far my most stand-out favourite debut album of all time. The perfect amount of raw, unstoppable energy that opened more cosmic doors than any band ever.

No.2 Grandaddy – Under the Western Freeway

A very special album to me. Grandaddy’s sombre but oh so dreamy vibe is a big influence on my songwriting and production.

Ah, what I would give to be watching that album being made from behind the recording console. Some of the best recorded orchestral strings ever blended with crazy synth sounds. My Heaven.

No. 4. The Unicorns – Who Will Cut Our Hair When We’re Gone

No. 5 The Avalanches – Since I Left You

This album changed my life. It taught me the beauty of LOFI sampling and how music doesn’t have to have any rules.