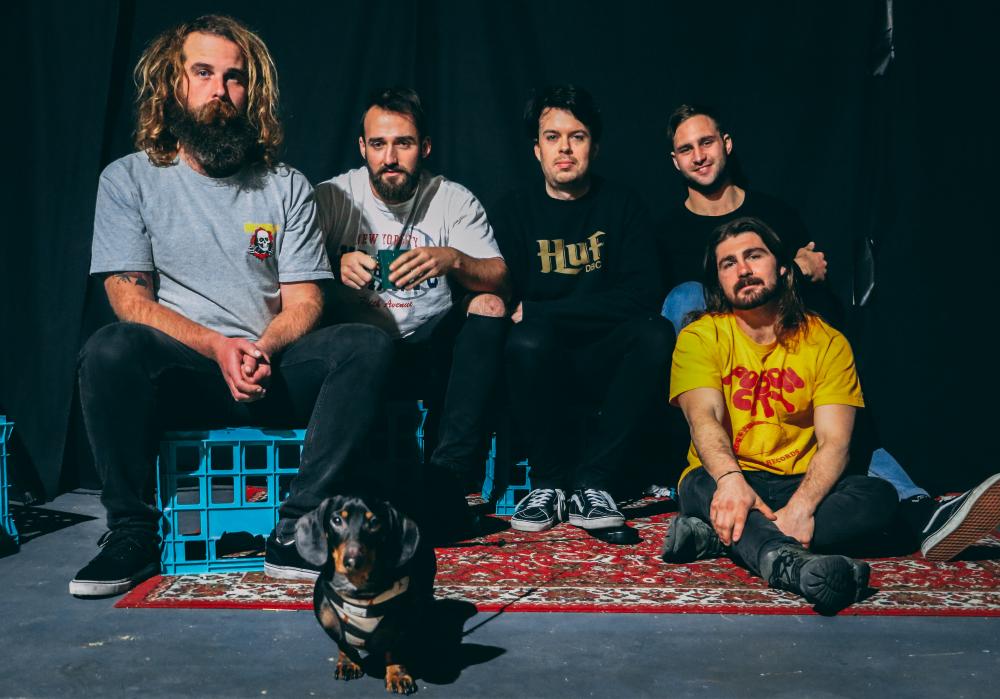 The Victorian Peninsula is an isolated and off the beaten track for most touring and releasing bands, but Minetta are putting the Peninsula on the map and are today bringing their evocative and passionate filmclip for single ‘&’ to the world.

The new single will see it’s release online into all good online stores on Tuesday August 14. The EP is available now.

Drawing influence from the likes of Touché Amore, Balance and Composure and many others falling around their genres, Separation & Growth progresses further along the line of where their previous release “Backyards” just couldn’t quite reach. Produced by Sam Toebelman at DeBasment studios, the band stayed true to their raw and honest sound, opting to record for the second time in the south eastern suburban garage/retro fitted studio.

Minetta’s most recent EP release “Separation & Growth” was a labour of love for the band and the resulting play on triple j’s Short Fast Loud and the sold-out headline launch show was a dream realised for the band.

The video follows the story of a man living in squalor and regret. Flashbacks to his youth throughout the video help to elaborate on why his life is a dismal mess – and he reflects on his choices and ponders if it’s not too late for amends.
Vocalist for the band Ricky McCandlish, said that the new single is drawn from his personal experiences about growing up in the Peninsula. ““&” is about the people that I once looked up to, whom now look to me for guidance as they have remained idle while I grew into myself. I find it frustrating and tiring seeing some of the most beautiful and dearest wasting their potential and succumbing to the very vices that they portray to despise.”

Minetta’s new single ‘&’ will be available as a single on Tuesday August 14 in all good online stores and streaming outlets. 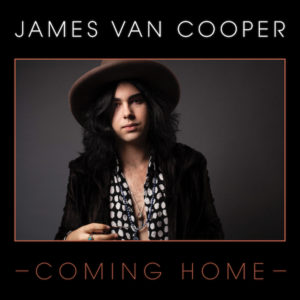 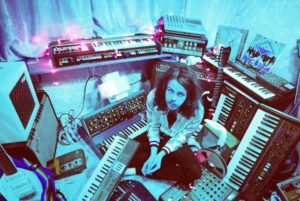