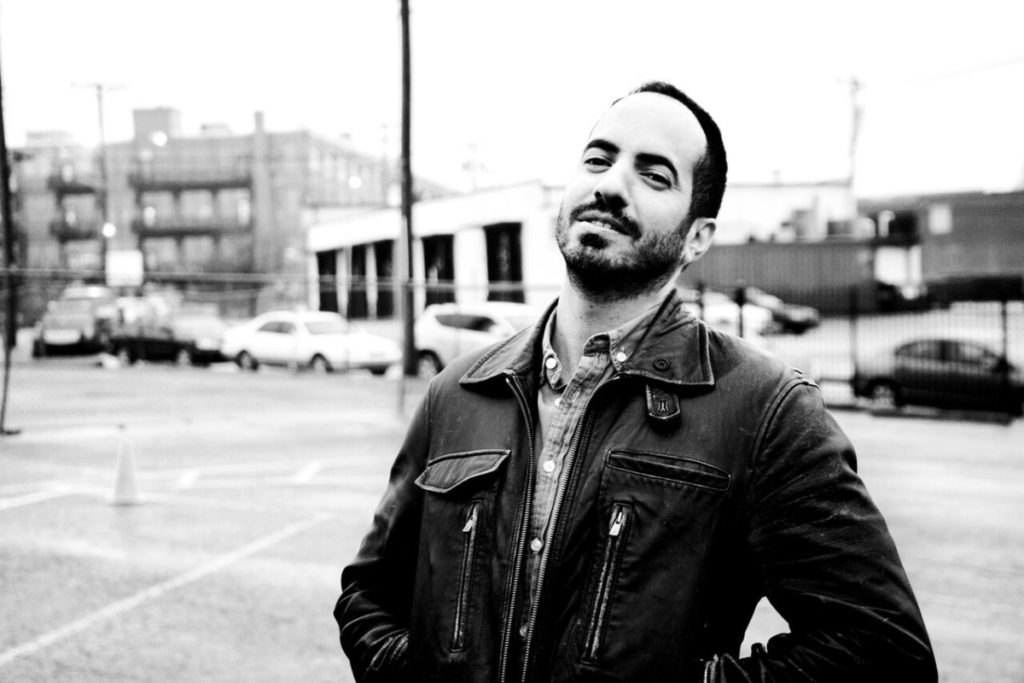 Sam Hale is an Iranian-American singer-songwriter and producer based in Nashville, Tennessee. His musical influences have blended over time to produce a rich musical landscape consisting of ethereal synths and beats, electric guitars, and live drums. After years of sharing his music in Los Angeles, Hale decided to continue his journey in Nashville where he’s currently working on his third EP titled Somewhere Between Love & War with Sam Kassirer, known for producing and performing with Josh Ritter.

Kirk Hammett sometimes got overshadowed by James Hetfield in Metallica. Those who really know Metallica, know what Kirk brought to the table. Kirk Hammett had some unbelievable solos that not only were technically challenging, but they were soulful and melodic. I grew up learning how to solo on the guitar by listening to his amazing solos.

I personally think Stevie Ray Vaughn is the best blues guitarist ever. That’s a hard pill to swallow because there were many before him and after him that are amazing. I just feel like he really got lost on the guitar and put every ounce of his being into his performance.

Joe Perry is one of the best creative lead guitarists. He came up with scorching melodies that paved the way for all the great Aerosmith songs.

Paul Simon is obviously one of the best songwriters of our time, but he’s also quietly an amazing guitarist. His finger picking skills are advanced and he composes his guitar parts to flow into each other with ease. That takes a lot of thought and consideration. You can tell he puts time into the details.

One of my favorite guitarists from one of my favorite bands of all time. David Gilmour and Roger Waters are both exceptional players, but I can’t imagine Pink Floyd without David Gilmour. His guitar parts and arrangements were beautifully crafted. Dark Side of the Moon is definitely a top 5 album for me.

Sam also has an EP release show on October 20 at Nashville’s The Bowery Vault and an upcoming Texas tour, Reflections of Love & War Tour 2018 with Jon Pattie and guests Cameron Smith and Justin Cellum.