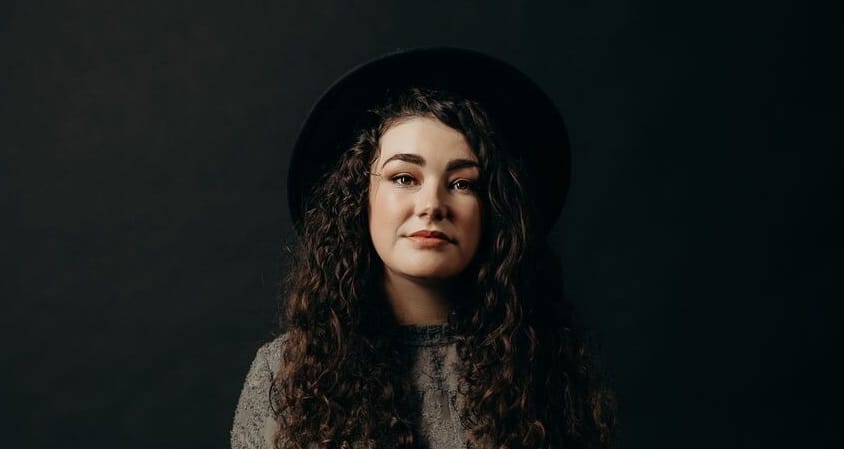 Jenny Mitchell has today released the video for her new single, ‘Wildfires’, from her forthcoming album of the same name, set for release on 22nd October.

Filmed by Spilting Film, a Melbourne-based outfit that has worked with bands including Tori Forsyth and Bad Pony, the video gives fans a taste of the importance of storytelling that runs throughout all of Mitchell’s work. She wanted to create a video that deals with infidelity from all perspectives, saying ‘I always feel like we’re exposed to stories about that cheating that are filled with fights and tears, but I love that we included some sweet, tender moments that the world doesn’t see when they’re judging toxic relationships.’

The video begins as a familiar story. A couple fights and the man is approached by other women at a bar while his partner deals with her emotions at home, but as the story unfolds we realise the unfaithful partner is in fact the woman. It’s a twist, but why should it be? The video is gritty and the story relatable, perfectly matching Mitchell’s powerful voice.

‘Wildfires’ was written about Mitchell’s own toxic relationship ‘in an attempt to explain why I opted to stay with that particular person for so long.’ It comes off the back of her debut album, The Old Oak, which debuted at #1 on the NZ Country iTunes Charts and #2 on theIndependent Music NZ Charts, garnering critical acclaim at home and abroad. Now, the wildfires are burning and this video is fanning the flames.

Mitchell will be touring Australia in support of her new album, ‘Wildfires’, on the below dates: