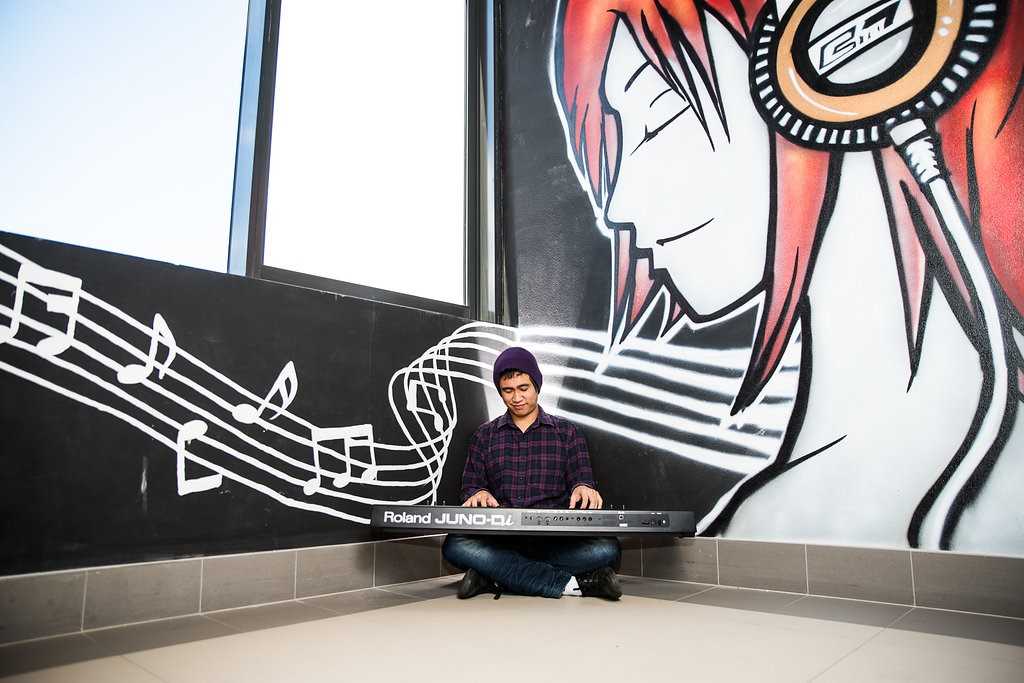 Blending the oft-opposed energies of jazz, classical, RnB and progressive rock, Zorsy takes inspiration from such diverse sources as Funky Knuckles, Anomaly and jazz trumpeter Roy Hargrove. The result is a quirky fusion that maintains a groove despite its odd chords and time signatures.

With the release of his latest single ‘Insoulate’ which fuses eclectic influences into a mélange of sonic expression, we ask Sydney artist Zorsy who are his top 5 jazz pianist.

A surprisingly fairly discovery for me to get into as of late, but a master at comping and understanding space behind a fuming bebop section, or the sensibilities behind a ballad. Hearing him play with Branford Marsalis or Kenny Garrett would allow me to appreciate how he would listen behind such great soloists and support them accordingly. Favourite Album: Kenny Kirkland

The master of bebop piano. Some of my first introductions to Jazz was the dexterity and swing that Oscar could bring to the table irrespective of the tempo. There is an infinite array of formidable blues language from any one of Oscar’s solos. When I would transcribe his work, everything would make sense and would be the easiest to apply to my own playing. Favourite album: Night Train

Another Bebop great, who’s finger dexterity could come close to rivalling Oscar Peterson and Art Tatum. Known to begin and end shows with tunes at 350 BPM or higher, Benny green reinvigorates the bebop world with new originals, modern harmony yet solo’s that swing. He so happens to work with other personal favourite jazz musicians Christian McBride/ Russell Malone quite often and together their trio works have never made me feel swing harder. Favourite album: These are Soulful Days

Whilst known for her fusion works with trio Simon Phillips and Anthony Jackson, Hiromi has been one of my biggest influences for the piano. One of the current jazz musicians who i’m attracted to the play style of because she carries the finesse and delicate touch from classical playing that truly makes her melodies sing. Every line and shape has a melodic contour. Straying a bit more away the traditional jazz idiom, her works and playing reflect a lot of polyrhythm and evoke such musical prowess to nail the rhythms let alone to play them with such ease of touch. Favourite album: Place to be

A classic whom I will constantly be learning from for the rest of my musical life. As a player, Bill changed a lot of the way harmony and rhythms were perceived, often creating his own voicing for typical songs, he added so much colour, and whilst not the most technical amongst other names on this list, there would always be some sort of magic i could hear in his playing. He revolutionised the typical piano trio and the communication between him and his rhythm section was unbelievable. Often if i come up with a musical problem when composing/playing i’d think to myself… “How would bill do it?”  Favourite album: Time Remembered

A varied musical upbringing saw Zorsy trained as a classical pianist in his youth, but also
drawn to jazz and hip-hop records, and ultimately the wide-ranging world of video game
music. These passions merged and blossomed into The Consouls, a project in which he
rearranged and performed some of video gaming’s most beloved pieces alongside a band
of like-minded musicians.