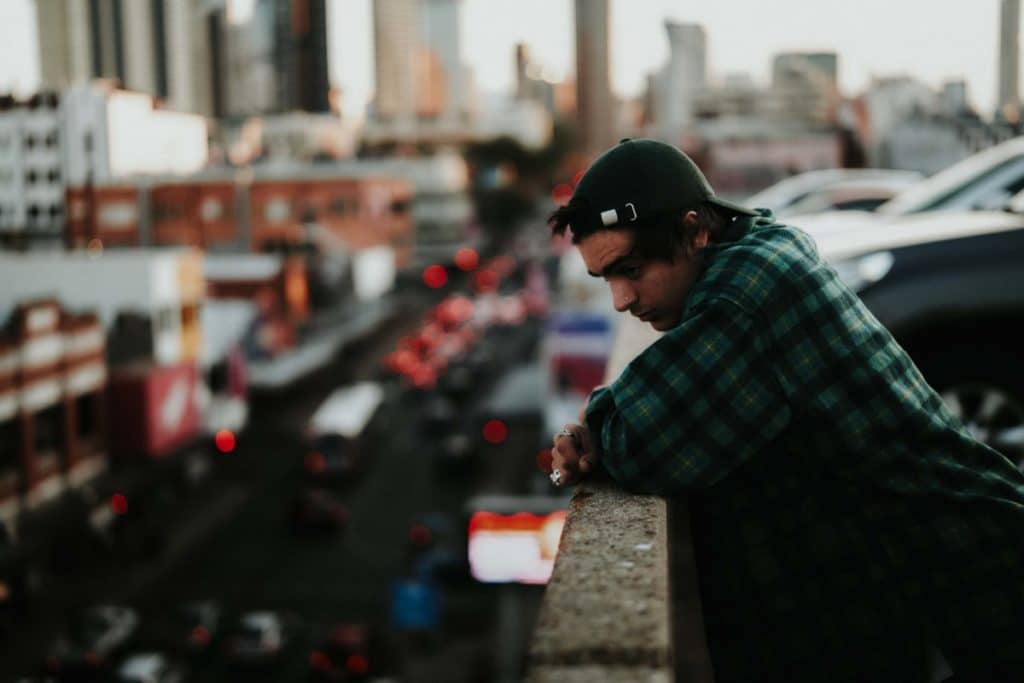 Multi-talented singer, songwriter and producer Graham The Grand returns with a new single off his debut project ‘I Don’t Know Why I Feel The Way I Do’ called ‘Go’ that has been premiered through the AU review and is now available on all platforms. After moving from his hometown of Brisbane down to Melbourne to follow his passion of music, Graham The Grand is ready to release the music that he has spent all year creating.

With a sound comparable to EDEN and even a touch of our home-grown KIAN, Graham The Grand brings a DIY talent that has seen him be able to create and produce the exact sound that he has envisioned. Sourcing inspiration from artists like nothing,nowhere., EDEN and Jeremy Zucker   that has created an indie/pop/hip-hop fusion of storytelling honesty. ‘I Don’t Know Why I Feel The Way I Do’ extrapolates the hardships faced by Graham The Grand on his ongoing journey with anxiety and depression – a theme that ripples through the subject matter of each song on the project.

‘Go’ delivers a nostalgic down-tempo melancholic reflection on the experience Graham The Grand has had with another. Filled with light guitars, a mellow synth layer and a kick drum coupled with rolling percussion, ‘Go’ provides a simple and powerful arrangement that pushes Graham’s Kian-like vocals to the front of the mix. Showcasing a raw emotion that captures the listener.

With Graham The Grand sitting on a full-length-project consisting of 6 more self-produced bangers from ‘I Don’t Know Why I Feel The Way I Do’, he is definitely one to keep an eye on moving into 2019. Make sure to keep up to date on his socials below.