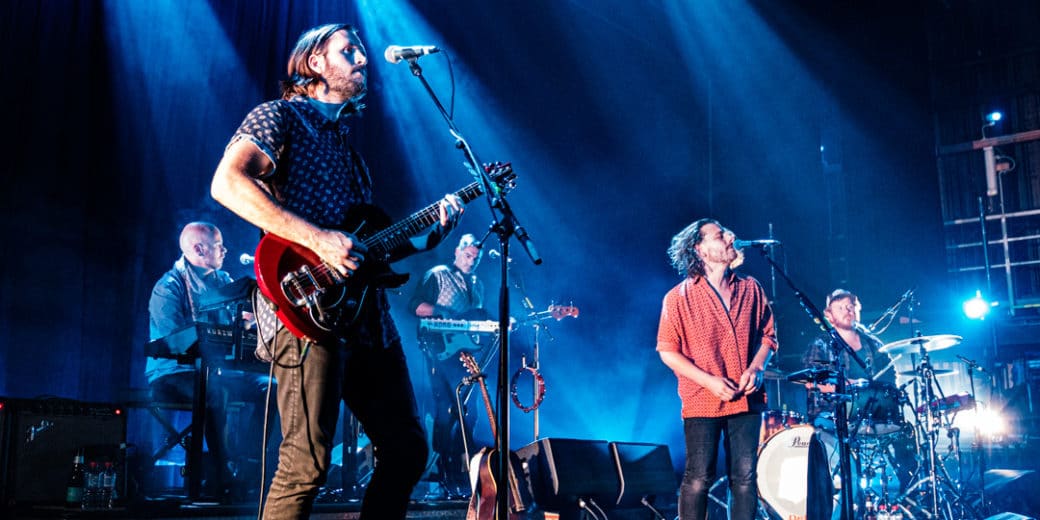 After four years, Australian indie rock-folk band Boy and Bear made a triumphant return by touring Australia. They played a sold-out show to a receptive crowd at the Forum Melbourne, who were eager to hear their favourite songs and tracks off the upcoming album.

This tour will be followed by the U.S and European tour to coincide with their fourth album release “Suck on Light”, on September 27.