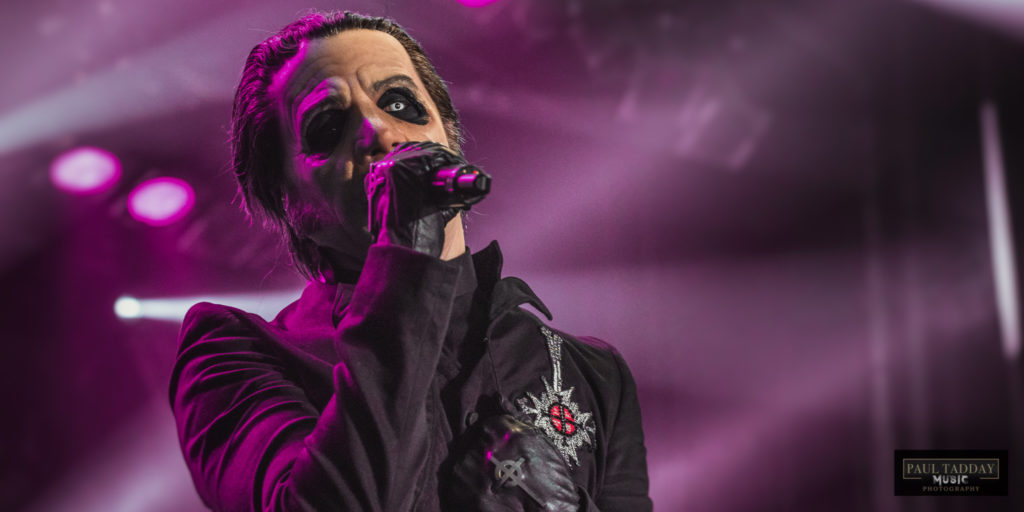 Ghost, The Tivoli Brisbane
Ghost is a Swedish rock band that was formed in Linköping, Sweden in 2006. In 2010, they released a 3-track demo followed by a 7″ vinyl titled “Elizabeth”, and later their debut full-length album Opus Eponymous. The Grammis-nominated album was widely praised and significantly increased their popularity.

Behind the lens Paul Tadday