The Corner Hotel was full to the brim and over- flowing with excitement as South African star Jeremy Loops took to the stage. Currently touring his latest release ‘ Critical as Water’ the singer bounces around the stage in a flurry of energy.

As the crowd bounce in time to the music, the ‘Freak’ singer laps up the attention and adoration of the young audience who are captivated by his energy and charisma. Its more than a performance, its an exchange between the two and quite an experience to witness.

Taking moments here and there to thank the crowd, Loops remains at times a touch humbled by the experience of being on stage. He readily soaks in every moment, like a veritable sponge.

Its unclear as to why this charismatic and energetic South African is not as mainstream as he should be. Outside of this very room, and in the main stream media he is relatively unknown – its his Youtube cult status that has filled the room this evening. Its a shame really, because the performance is pure fun.

Hopefully the rest of the country will catch up to the magic that is Jeremy Loops soon, and we’ll be treated to festival performances from the energetic singer. 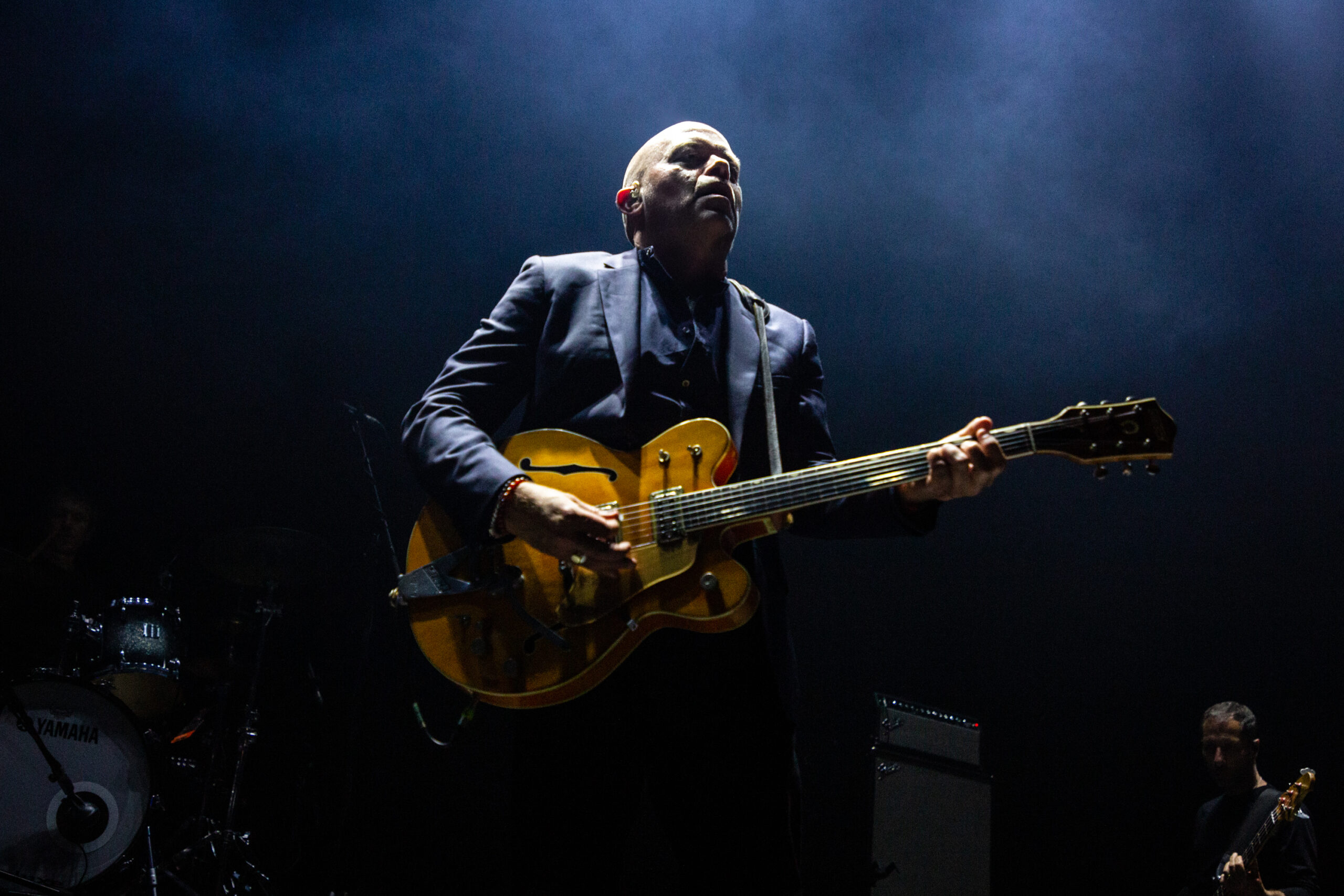 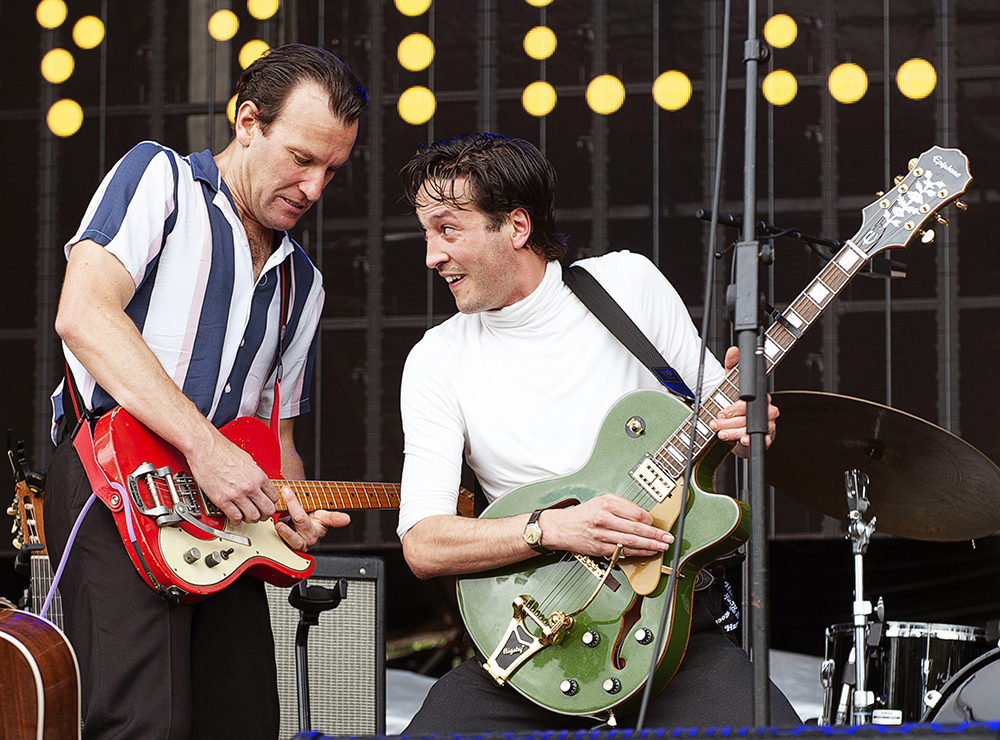 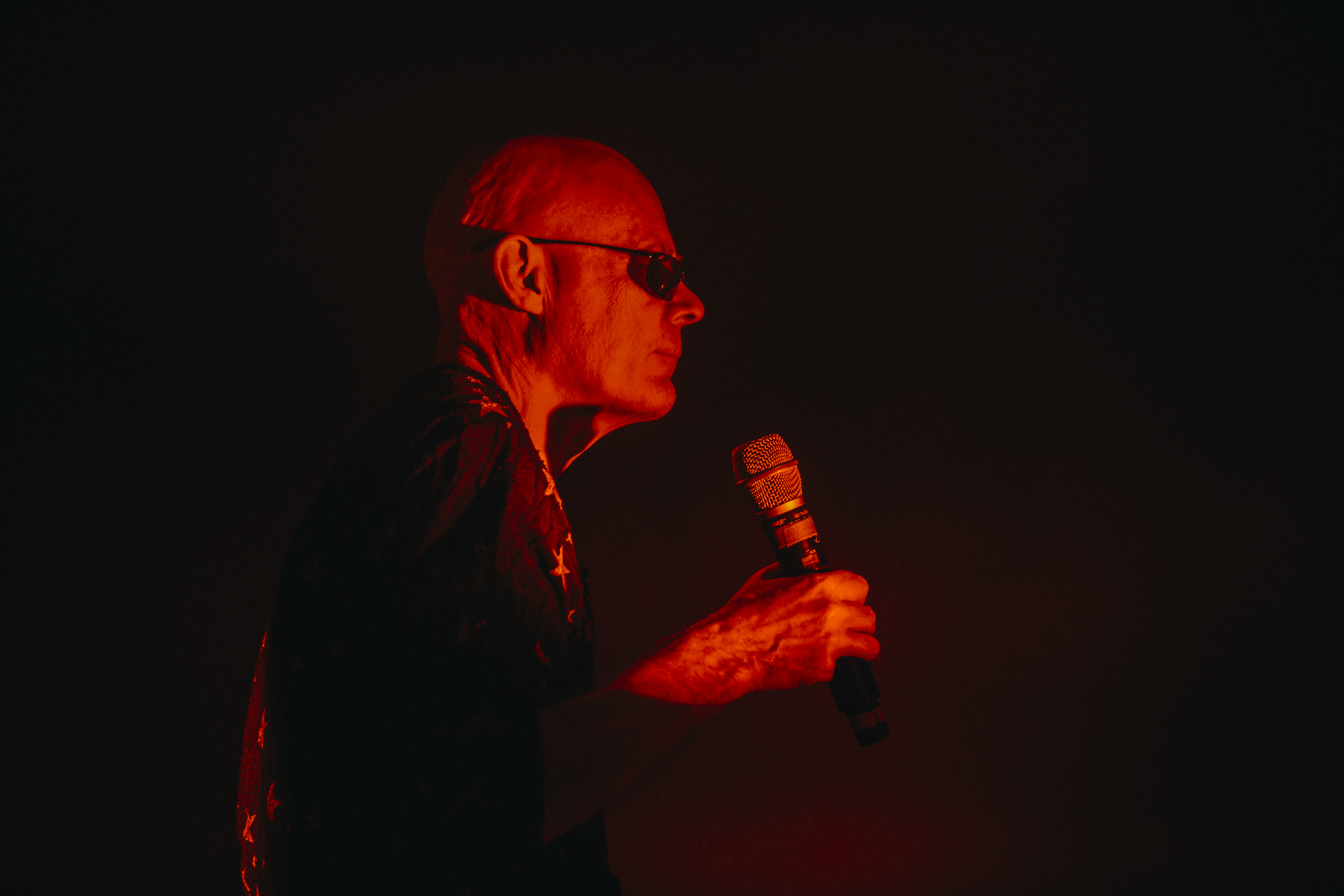 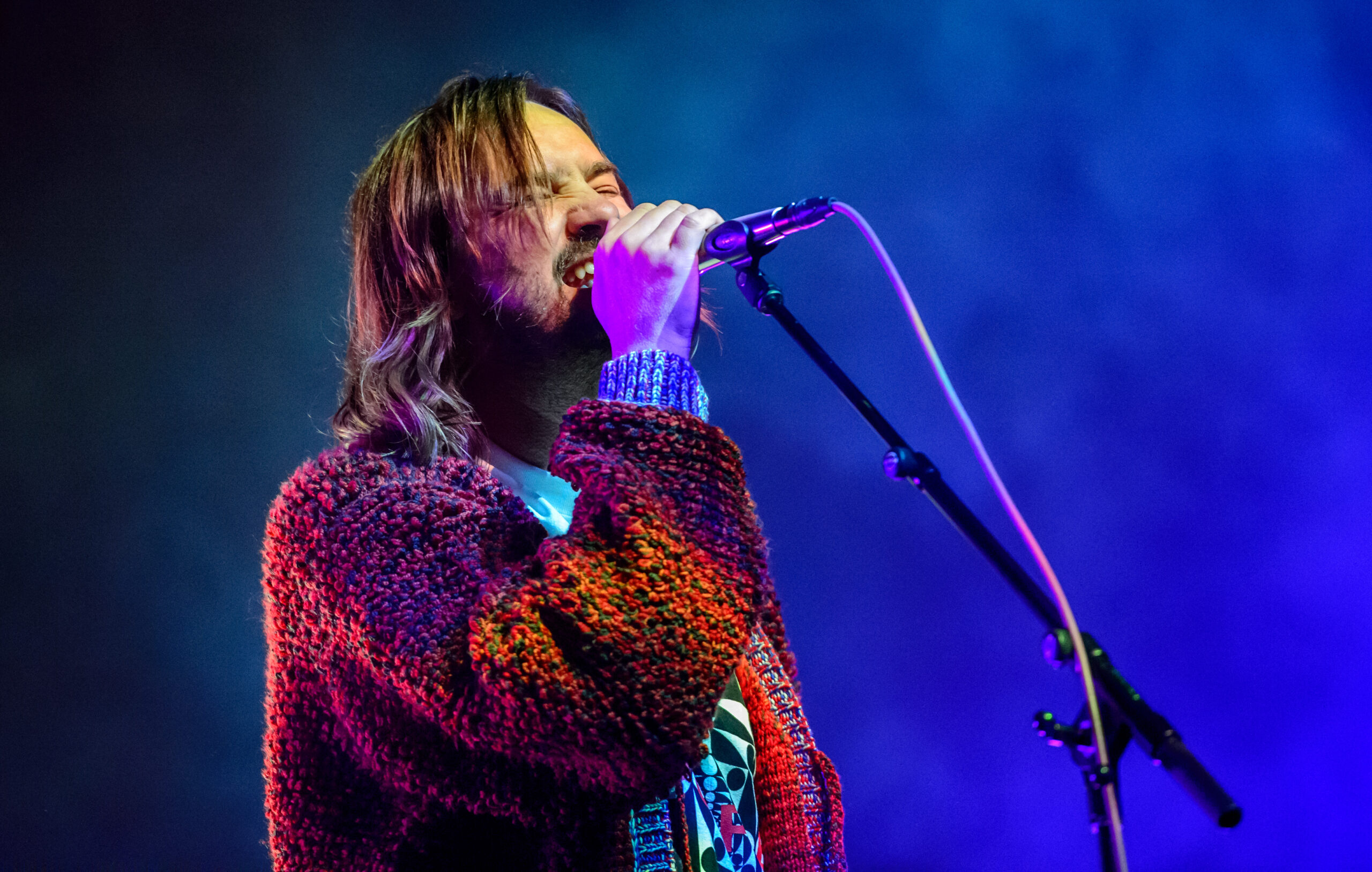