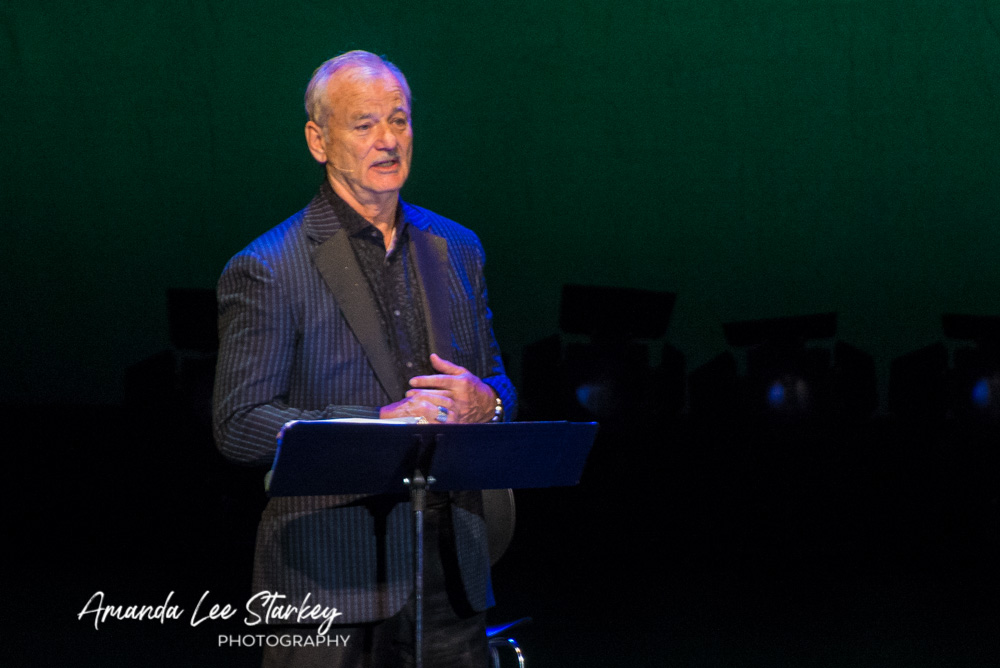 The word’s Bill Murray and classical music are not words that are normally put into the same sentence together, yet here we are in Melbourne to witness such an event. Its a bold under taking for comedic actor Bill Murray and as the audience settle into their seats Murray’s voice booms over the loud speaker ” Hello, this is Jan Volger, welcome to the show- please reach across to the person next to you and turn off their cell phone, and whilst you’re at it this is probably a good time to cough, get it all out cough  and we’ll see you in a second”  receiving thunderous applause.

The stage is sparsely set with a piano, a few chairs and a podium to keep things minimal for the evening’s event, the showcase is a combination of spoken word, and classical music. After kicking things off with a recitation of the works of James Fenimore Coope’s – The Deerslayer to the sounds of Franz Schubert, Murray was quick to note that he was more than aware of the audience’s mixed reactions to this performance.  The noises that  he (Jan Vogler) is making on that box of his shouldn’t be repeated publicly, the chicken -strangling that (violinist Mira Wang) is, y’know… the authorities should step in,”quipps “But I want to make you a promise, I really swear to you; the worst is over.

Somehow though it seems to work, and work quite well. The spoken word pieces have been carefully curated and each piece is thought provoking – whether its words about nature, or saving a man’s life it just seems to work. Murray is an exceptional speaker and his delivery is perfection- with the nuances and accents thrown in as needed.

Couple this with Jan Volger’s ability to perform stirring pieces of music, the performance is like no other. When it comes to Bill taking the time to sing a few numbers, he gives them a theatrical spin making the audience laugh. The Piano Has Been Drinking (Not Me) (An Evening With Pete King)’ –  the Tom Waits cover is comical and brilliant, yet  ‘I Feel Pretty’  the Leonard Bernstein and Stephen Sondheim cover sees him running around the stage, frolicking and skipping in time to the music.

Whilst a collaboration with a German- born classical cellist and one of Hollywood’s most famous comedic actors is not something anyone would have thought would work, Murray has proven with this show that he is both the versatile actor and consummate chameleon – and a man of many talents.  Could anyone expect less? He is after all – Bill Fucking Murray. 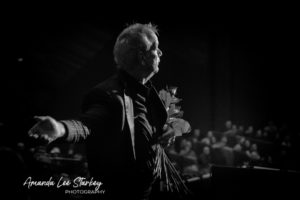 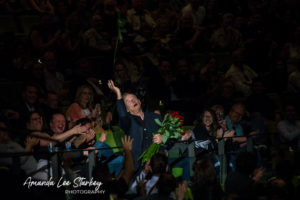 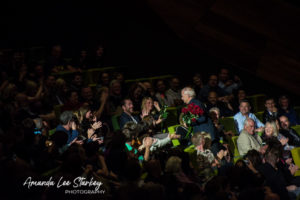 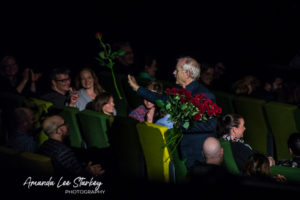 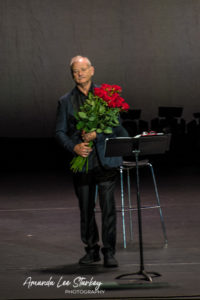 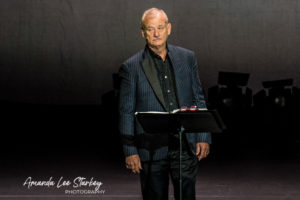 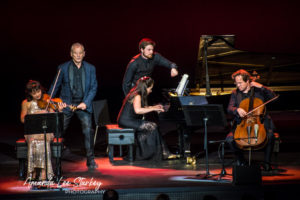 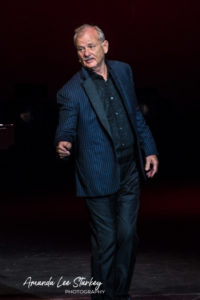 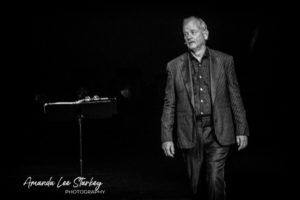 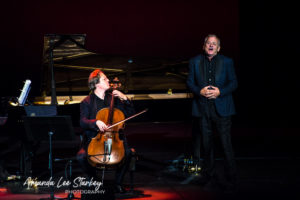 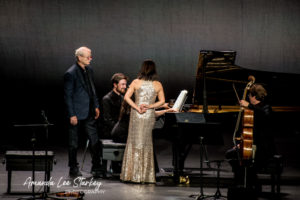 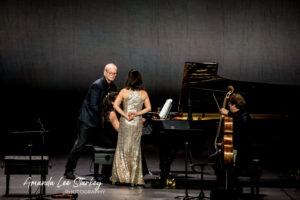 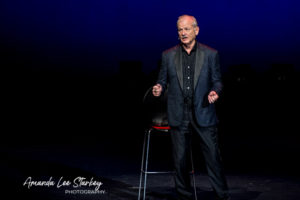 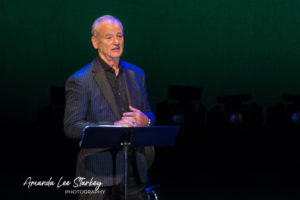 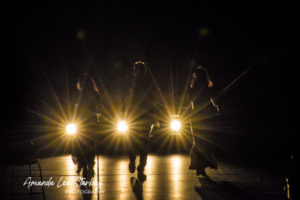