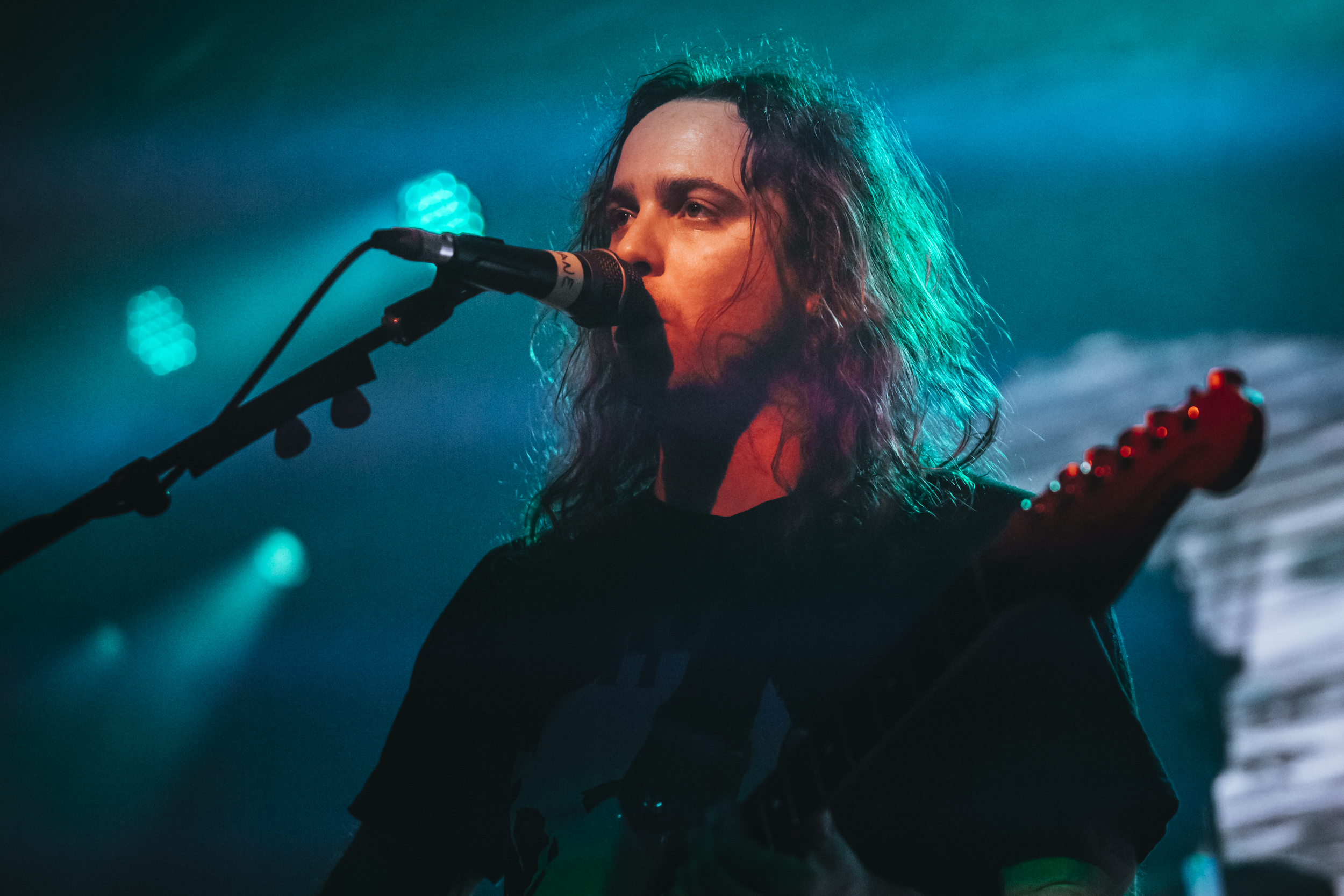 In their first full-capacity shows since the release of Fantasy Country in 2021, Flyying Colours kicked off their 2022 Australian tour at the Corner Hotel, Melbourne.

With supports by Divers & the wonderful Moody Beaches,who by the way, should be headlining their own tour any day now, set the stage for a solid night of local post punk goodness.

Flyying Colours have been making reverb drenched pop music, laced with sounds of shoe gaze, since being born out of a sharehouse in Melbourne’s inner north a decade ago. Keen to take the stage & clearly sunk some coin into the stage lighting, saw the band wow the punters from the first few notes.

Playing a selection of tunes from their debut Mindfulness, most of the tune selection focussed on the new release, Fantasy Country, which was released in February this year via the London-based independent label, Club AC30.

It was fantastic to see Flyying Colours headline their own Australian tour & look forward to the next chapter in their story.

Words and Images by Lucas Packett