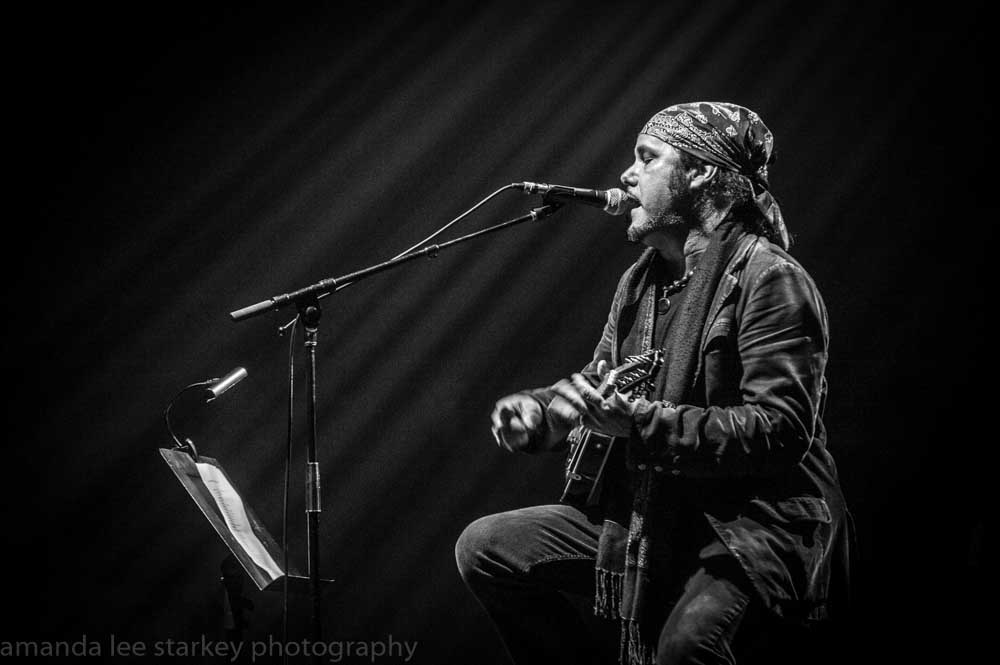 R.E.M. was an American rock band from Athens, Georgia, that was formed in 1980 by drummer Bill Berry, guitarist Peter Buck, bassist/backing vocalist Mike Mills, and lead vocalist Michael Stipe. With the controversial ‘ Losing My Religion’ launching them into the stratosphere – seeing the music video banned in several countries – the band finally split in 2013. Its fair to say that they left quite an impression on the music landscape, many of their songs becoming timeless classics.

THE ONES WE LOVE celebrates the great band that was R.E.M. featuring an All-Star line-up of singers – Jeff Martin (The Tea Party) Steve Kilbey (The Church) Ron S. Peno (Died Pretty) Trish Young (The Clouds) Alannah Russack (The Hummingbirds) Ashley Naylor (Even) Greg Atkinson (Ups Downs) Peter Fenton (Crow), to bring to the stage an array of songs that fans know and loved.

Each musician bringing to life their own interpretation of songs such as ‘ ‘Man on the Moon’, ‘It’s The End of the World’, Radio Free Europe, Drive, Orange Crush, , The Sidewinder Sleeps Tonight,, Driver 8, Shiny Happy People – songs that made the band famous. Backed by a sensational band the so much of R.E.M’s talent is on display this evening and each performer is unique yet captivating in their own way. From Peter Fenton’s energy to Ron.S.Peno’s ability to almost channel Stipe, each singer brings their own identity to the songs they perform.

The music of R.E.M has always been timeless and moving and when Jeff Martin the final performer for the evening to sing, he invites everyone to stand. His deep voice belts out ‘ Losing my Religion’ with ease, however its when he begins the first bars of the classic ‘ Everybody Hurts’ is when the crowd draws in its collective breath in awe.

The evenings showcase of talented musicians might be the closest thing that we’ll get to see in Australia, the band having laid down their instruments many years ago, however with such a stellar line up on the bill it was a joy to witness.