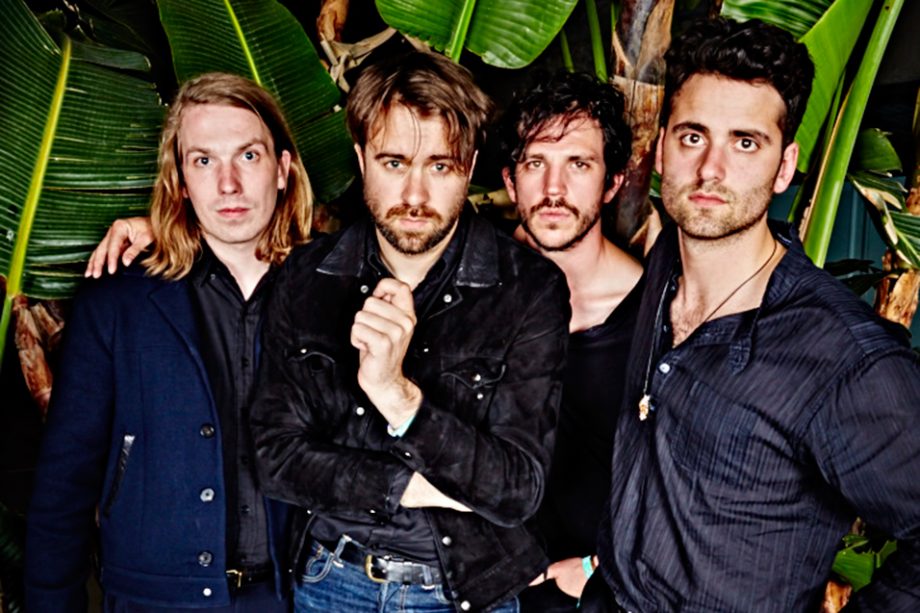 The Vaccines
The Croxton Bandroom

English indie rock band, The Vaccines graced the Croxton Bandroom on the 3rd of January 2019 with new and old classics.

Entering the space there was a welcoming warm atmosphere aided from the yellow and red lights strung across the room. Everyone was getting comfortable and ready for the show ahead.

As the lights went down, people started to cheer for the band that was about to enter the stage. Keeping the excitement in the room, Queen’s hit track “I Want to Break Free” exploded through the front house speakers, putting everyone in a sing a long trance.

As the ‘Vaccines’ banner reflected the stage lights, the band strolled on and instantly started the night with the hits such as ‘Teenage Icon’. The audience could not have been more enthused while Justin graced the stage with his casual, energetic swagger.

Justin was the most relaxed behind the mic, speaking only when needed and letting the music do the talking. Fast swinging beats were matched with catchy bite sized choruses while Justin hypnotised the crowd time after time with timed applauses as if he were the conductor in an orchestra.

Throughout the set the audience was met with multiple intense singalongs to songs such as ‘Wetsuit’ and ‘No Hope’ with Justin making a point to sit his guitar down to make sure everyone in the crowd was engaged and connected.

‘Put on a T-shirt’ was definitely one of the most well received new tracks of the night, with everyone once again clapping to the beat and singing along. Most people couldn’t keep their eyes off the band while Justin weaved through the stage interacting with the crowd at any possible moment he could get.

As the band came back on the stage for their encore, it was clear the everyone wanted more. ‘I can’t quit’ getting the loudest response from the crowd for the night. The crowd kept getting louder and louder; possibly because the night was coming to an end, but very likely because The Vaccines proved that they are not only a band that can entertain, but a band that has a unique style that makes everyone who listens to them, want to be them.