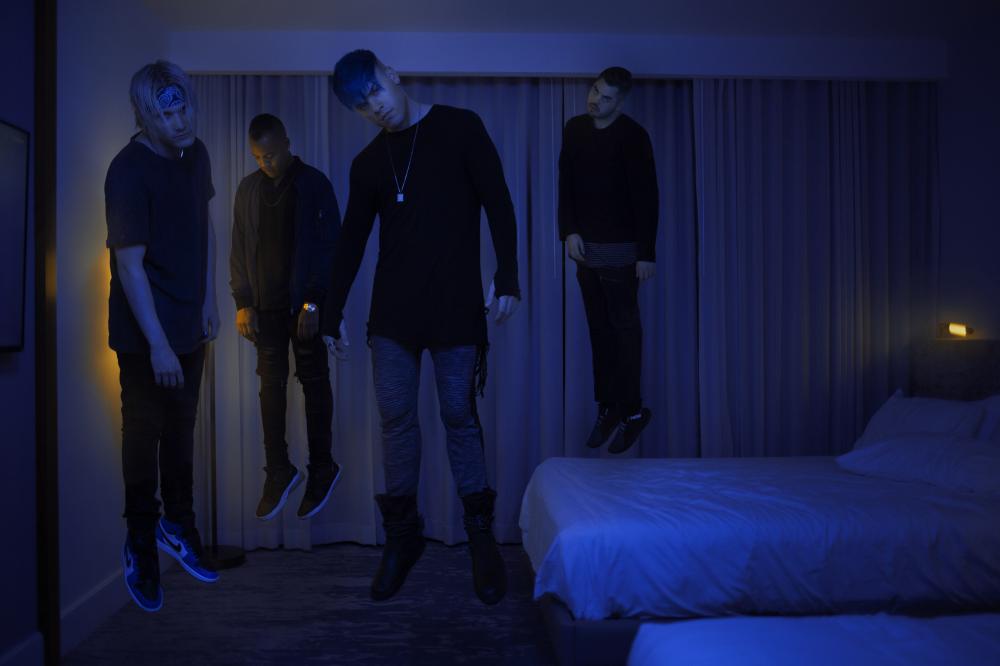 Midnight demonstrates a depth and breadth of musicianship. Carson played clarinet and guitarist Dan Clermont played trumpet on the record, while the band also incorporated live strings, live horns, and a live gospel choir into the album. Midnight also includes intricate, instrumental features by Reel Big Fish’s Matt Appleton and Issues’ Skyler Accord, as well as a vocal feature by Wayfarers.

Midnight cracked 1 million streams of the album within 48 hours of release. Since then, various tracks have followed suit with Lonely Dance hitting a million and Killer in The Mirror reaching 3 million streams.

Set It Off — comprised of Cody Carson (vocals), Dan Clermont (guitar), Zach DeWall (guitar) and Maxx Danziger (drums )— are known for creating their own original brand of pop music, infusing bold electronic elements that guide loud, driving rock instrumentations with guitar riffs as catchy as the choruses. The end result is an overall feel-good, dance-worthy vibe. Set It Off, who originated in Clearwater, Florida but are now L.A.-based, command attention and bring authenticity back to pop music in a bold and unapologetic way.

Set it Off’s new album Midnight is out now in all good digital stores and streaming outlets. 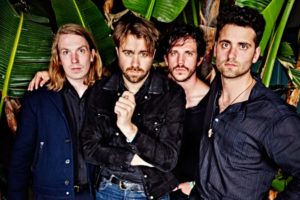 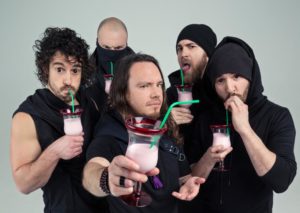