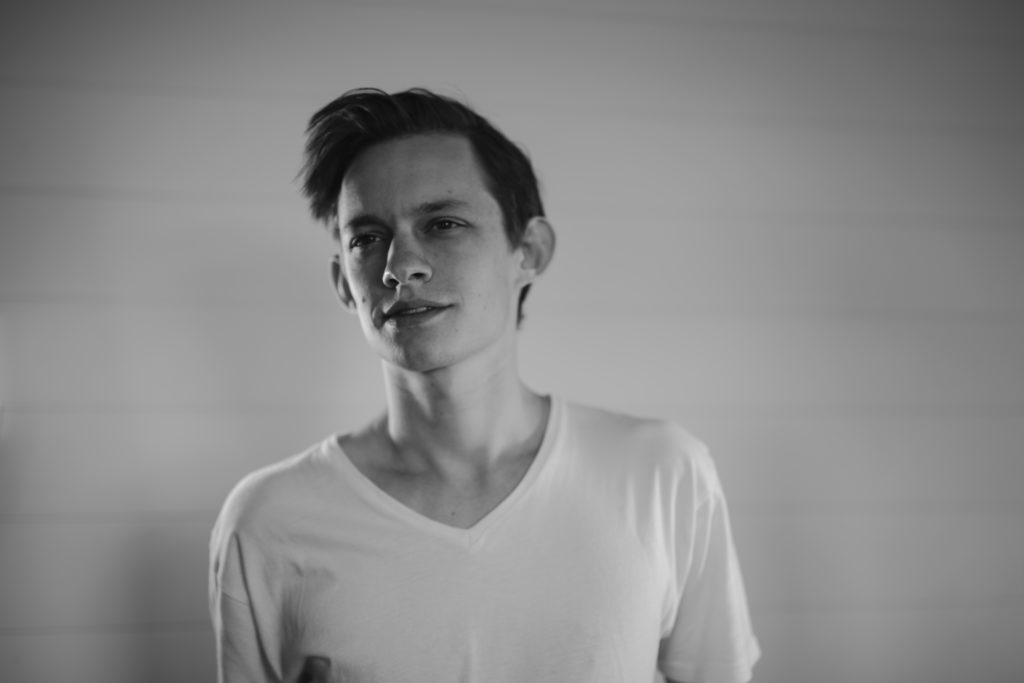 Drawing thousands of guitar lovers and enthusiasts to the 2018 Melbourne Guitar Show, #MGS2019 is growing year on year and is gearing up for the biggest event yet. Champion of the Australian music products industry.

What was the first guitar you ever owned? Tell us about how you got it.

My first ever guitar was an Ashton nylon string acoustic from my local music shop ‘Magpie Music’ in Bega. My parents bought it for me when I was eight years old because it was compulsory to learn either guitar or recorder at my primary school… the rest is history.

What was the first song you ever learned to play?

The first song I remember learning on guitar was ‘Whenever God Shines His Light on Me’ by Van Morrison.

If you could add any guitar to your collection what would it be and why?

I’d love to own a late 50’s Les Paul gold top. They sound incredible for old school rock and blues, which is why I used one on The Swamp Stompers latest EP.

Who do you think are the Top Three male guitarists in the world?

Who are the Top Three female guitarists?

If you could design your own custom guitar what features would it have?

I love lightweight, smaller bodied electric guitars with humbucker pickups. For the body shape I’d have a combination between an SG and Les Paul, with a Pelham Blue finish and silver hardware.

If you could play a gig alongside any guitarist (alive or dead) who would it be?

I’m a massive AC/DC fan, so it would have to be Angus Young!

Five musicians you’d invite to dinner and why?

Brian Johnson and Angus Young from AC/DC, Jimmy Page and Robert Plant from Led Zeppelin, and James Taylor. James Taylor recently shared the link to my debut album ‘Driving out of Eden’, and also shared a video of me performing with young gun Rory Phillips. I think all five musicians would have some crazy stories to tell.

The Melbourne Guitar Show will be held at Caulfield Racecourse on August 3 and 4.

Tickets are on sale June 7.

The Melbourne Guitar Show is produced by the Australian Music Association, an incorporated not-for-profit. Proceeds, if any, are used to provide services to the Australian music products industry, particularly the promotion of music making to the community.